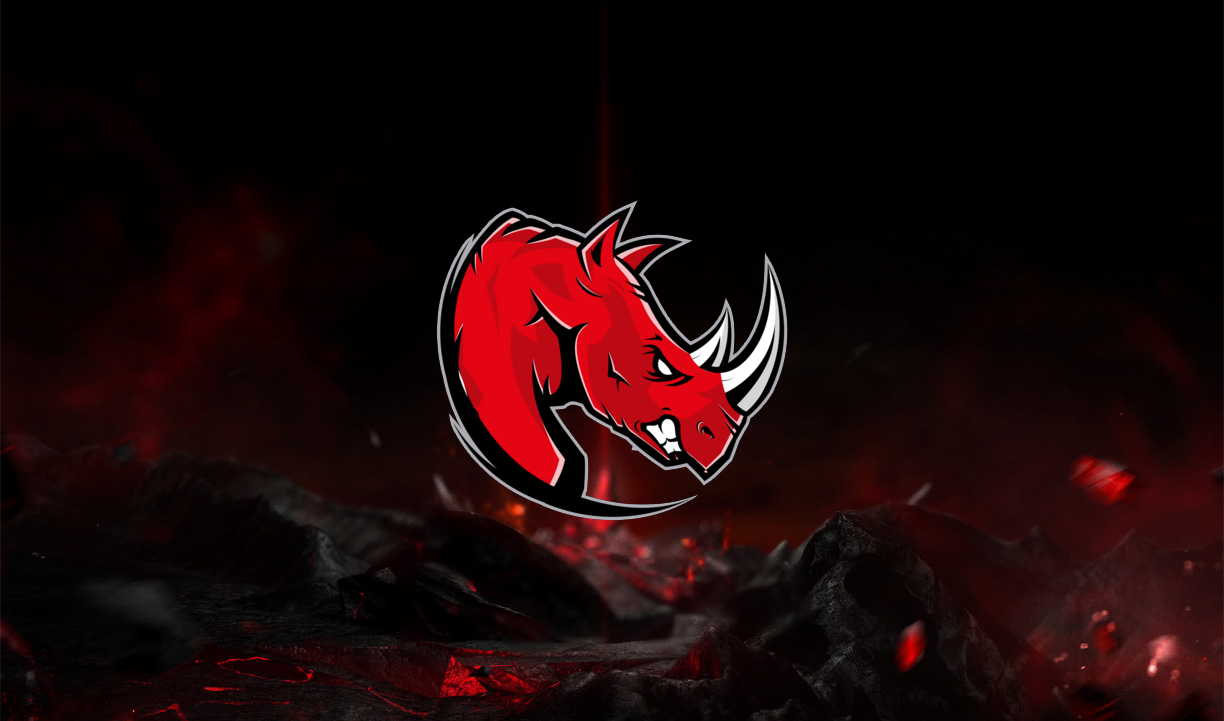 Born in San Juan, Puerto Rico in 1979, Martínez founded Kaos Latin Gamers in 2013. In the five years since the organization has been active, it has built one of the strongest League of Legends teams in Latin America.

Not only did its League team become a powerhouse in the Latin America South Cup, evident by three consecutive playoff titles, KLG has begun competing on the international level as well. The team has reached the last three international events, including this year’s Worlds play-in stage.

KLG are currently in South Korea for Worlds, they finished third in Group D following losses to Gambit Esports and G-Rex this morning.

Martínez’s loss has been felt by many in the Latin League community, who have frequently mentioned his helpful and joyful demeanor, as well as his overall impact on Latin esports. Numerous community figures and fans are currently mourning and paying their respects via social media.

Riot Games held a moment of silence in honor of Martínez during its Worlds broadcast earlier today.