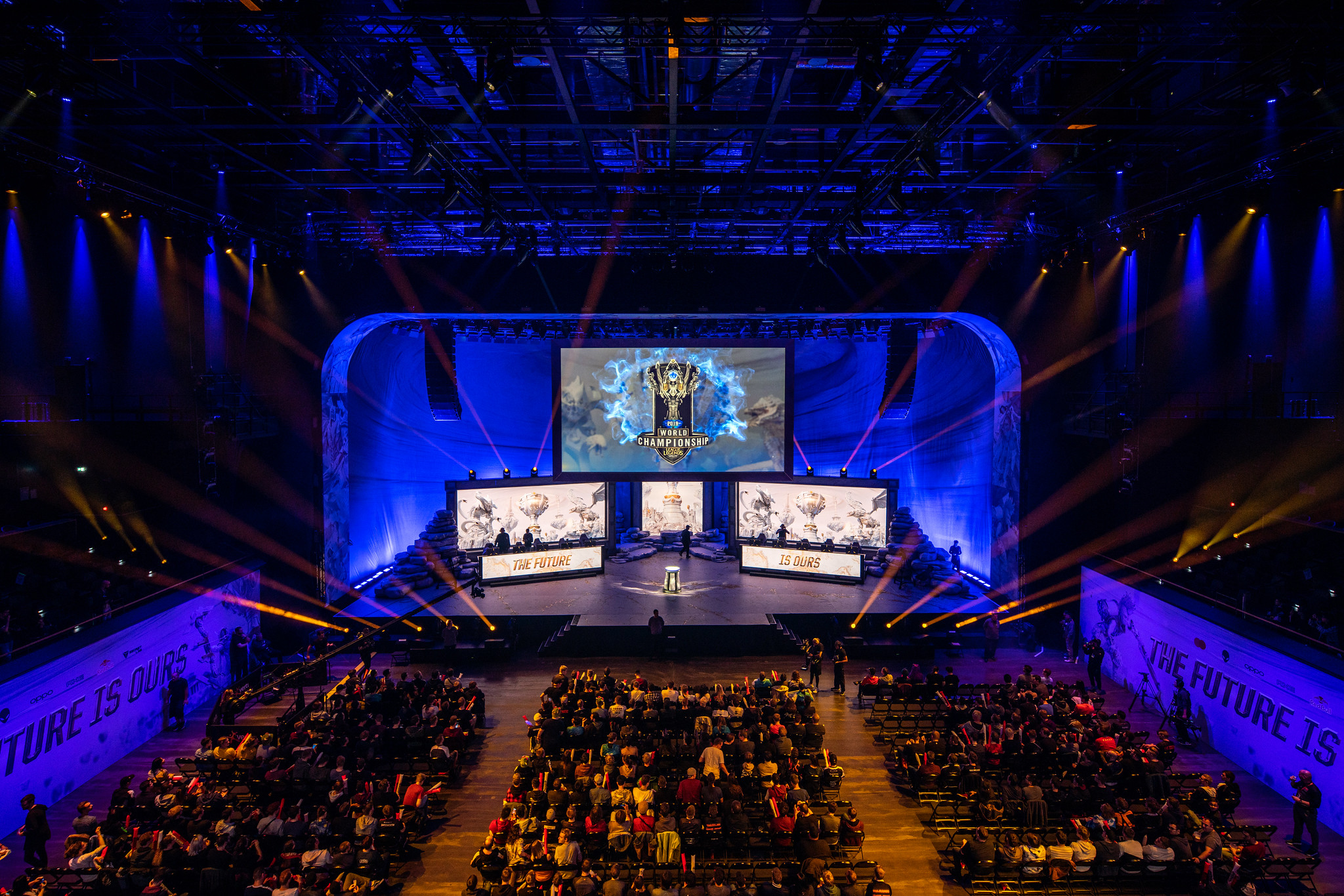 Out of all the results on day one of this year’s League of Legends Worlds Championship group stage, J Team’s victory over FunPlus Phoenix was definitely the most unexpected. Not many people had high expectations for J Team, but the LMS representatives were able to surprise most fans and analysts today.

Before today’s game, FunPlus Phoenix were the undisputed favorite to come out of Group B. But the LPL’s first seed didn’t look prepared at all as the game played out.

FPX constantly made a ton of mistakes throughout the match. Their team composition was also questionable—they opted for a Sion in the mid lane, while relying on AD carry Lin “Lwx” Wei-Xiang to deal most of their damage. The ADC was a total non-factor in the match, making several positioning errors that would ultimately cost FPX several teamfights.

Although FPX did make some crucial errors in several game-changing teamfights, J Team still looked pretty impressive in their first game on the Worlds main stage. Chu “FoFo” Chun-Lan and Chen “Lilv” Chin-Han had great performances, and the roster made great macro decisions and played out most of the teamfights well.

FPX are still expected to top this group, even after this loss. Whether it’s nerves or simply an off-day, everyone knows that this team is still one of the best at the tournament. Their next test will come in two days when they face off against Europe’s Splyce.