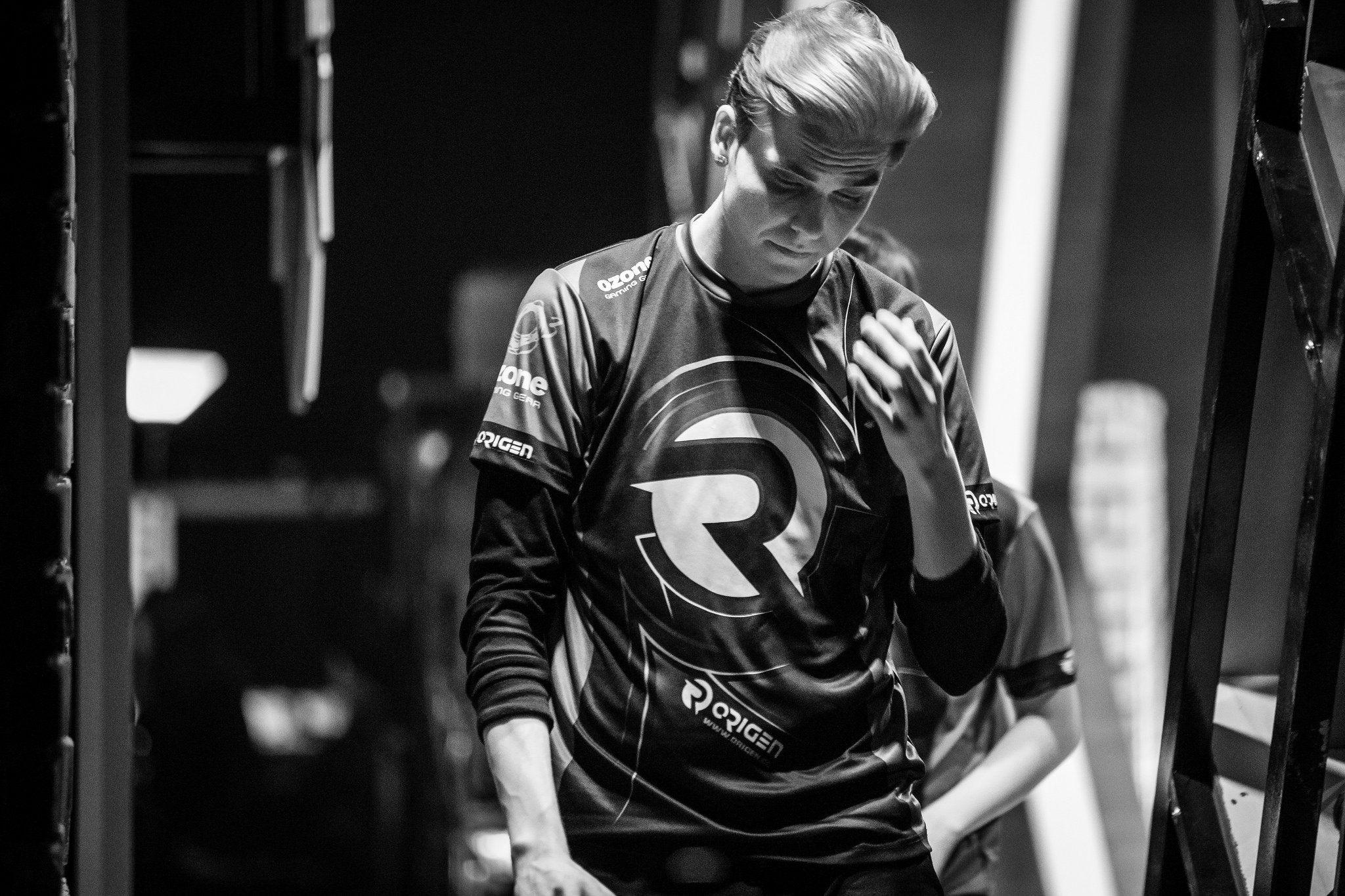 While this is all speculation at this time, the message states quite clearly “we need changes and we will do them.” But what changes is Origen considering? Are they thinking about gameplay adjustments, coaching alterations, or are they saying they have no choice but to seek alternative team members?

Changing the team this late in the season could have severe effects, but when you are left with nothing, something needs to give. Aleksi “Hiiva” Kaikkonen is just one of the names circulating as a possible change, as the player has been one of the targets for many Origen fans due to his poor performance on this team so far.

Regardless, whatever change Origen is talking about, we will update you with any news when more information is released.