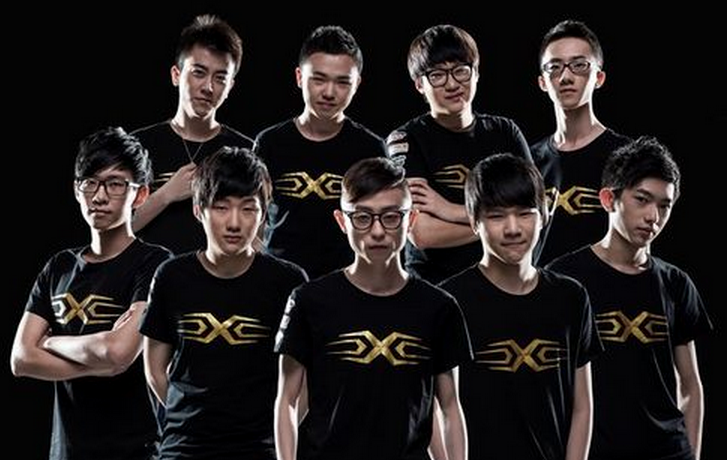 Hi Zuo Wu. How is the state (mentality) of Snake?

Zuo Wu: Everyone’s state (mentality) has been pretty good. We’ve been preparing for this for a long time.

In the first round, Snake will play EDG. But EDG hasn’t been looking that great lately. How have you looked at EDG’s recent losses?

Zuo Wu: Every team has ups and downs. But teams have been preparing for a while. If EDG has prepared enough, then they’re probably still a first rate team in the gauntlet.

What do you think your chances are facing EDG in the first round? What about your confidence level?

Zuo Wu: If the players have a good mentality, we’ll definitely have an opportunity to defeat EDG in a BO5. For our BO3s during the regular season, we had a lot of opportunities where we won.

A lot of fans have been paying attention to the roster swaps. Will there be any changes in team members during the gauntlet?

Zuo Wu: Our players all look pretty good. We have to look at who is playing well in the last few days of scrims and practice. But no matter who plays, our substitutes have been practicing a lot and can no doubt help out the team if the time comes.

When iG played EDG, they banned out a lot of Clearlove’s champion pool – and it turned out pretty successful. Do you think this is a good strategy against EDG? Will you make use of that strategy?

Zuo Wu: If we can ban out Clearlove, then that’d be great! XD

Lastly, we’d like to congratulate Snake on performing so well this season. Play to your best ability!

Zuo Wu: Thank you everyone for your support!