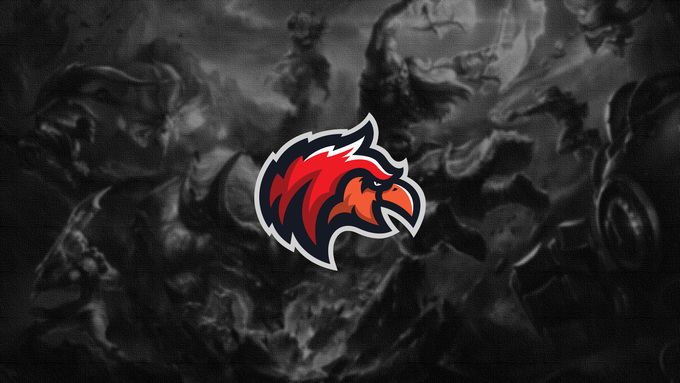 After a season which Team Huma was given a warning from Riot over financial mismanagement, forced to sell its star player, and missed out on LCS promotion, the organization has hit back at detractors as it looks ahead to the summer season.

In February, the Daily Dot reported that the team had allegedly failed to pay players’ salaries and expenses on multiple occasions. Riot Games then issued a formal warning to the team’s owner, Behdad Jaafarian. In a statement yesterday, however, Huma called those accusations “an imprecise portrayal” of events but did not elaborate.

Following the financial issues and the Riot warning, Jaafarian reportedly told players he would step down at the end of the EUCS spring season. With a host of new staffers announced, that appears to no longer be the case.

In the biography for operations advisor Samar Rezvan, Huma say that she “works closely with Behdad and advises on strategic company moves.”

The team did admit some fault, apologizing to its players for “not having the appropriate staff and staff infrastructure” necessary.

Despite all of its problems, Huma managed to win the EUCS Spring Playoffs, but failed to qualify for the LCS after a pair of losses to Roccat and Giants Gaming in the Promotion Tournament.