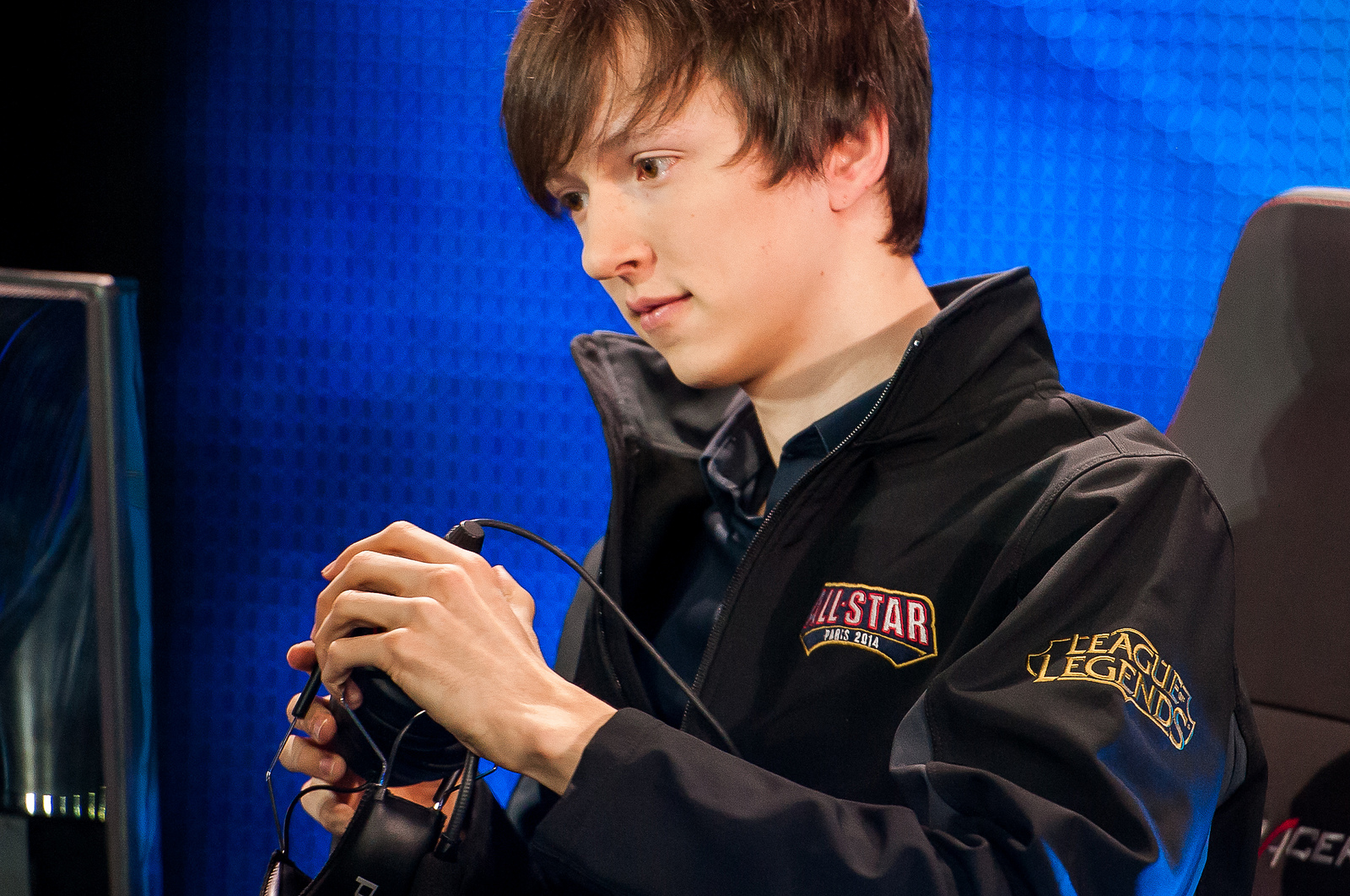 After an abysmal showing for Gambit Esports in the LCL Spring Split, the organization has announced that it is releasing its entire roster, apart from jungler Danil “Diamondprox” Reshetnikov.

Support player Viacheslav “Archie2b” Egorov’s contract was not renewed, while mid laner Michal “zoiren” Zíka, ADC Valentin “NikSar” Zimakov, and toplaner Ivan “FIRees” Silantiev have been moved to substitute positions. The organization is willing to let other teams field offers for these players.

Gambit management is now looking to recruit players who have already achieved success locally and have experience performing on the international stage. The organization is hoping that a new roster will be able to win the Summer Playoffs and represent the LCL region at Worlds 2017.

The decision to disband the team follows Gambit’s 6th-place finish in the LCL. The team barely survived a relegation scare and missed out on the playoff tournament, where the winner went on to represent the LCL at MSI 2017 in Brazil on April 28.

Virtus Pro were the eventual winners of the LCL Spring Playoffs, and went to MSI to represent the region. The team failed to advance from the Play-In Group stage, finishing third overall in Group B.

Diamondprox returned to Gambit Esports in October 2016. The organization looked to build a team around Diamondprox, with the player helping the organization find players for the Spring Split, to challenge for the LCL title.

Diamondprox is seen as a vital asset to the Gambit brand. He is synonymous with Gambit and played with the team during its EU LCS days, when the team was known as Gambit Gaming. He is currently contracted with the team until the end of the 2017 season.