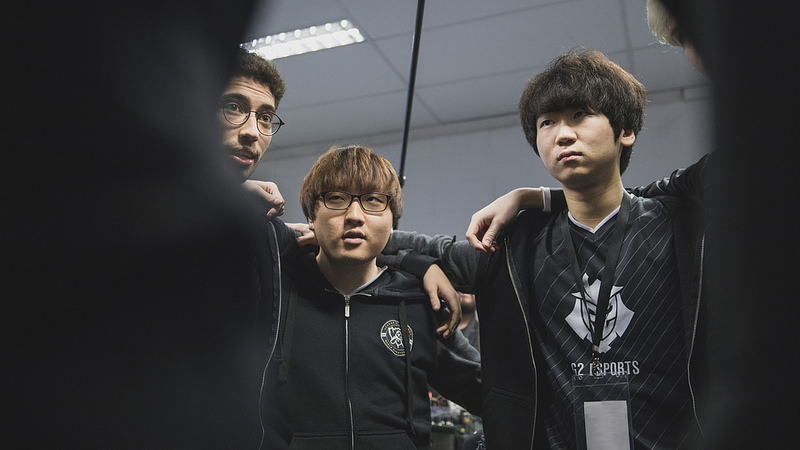 MSI finalists G2 Esports are fielding substitutes for their jungle and top lane positions in the first week of the EU LCS Summer Split, which kicks off on June 1.

With little-to-no down time during the break between LCS splits, due to G2’s participation in MSI, which wrapped up on May 21, both Ki “Expect” Dae-han and Kim “Trick” Gang-yun will be returning to Korea—and won’t be back in Europe until the second week of LCS play.

Carlos “ocelote” Rodríguez Santiago, G2’s Founder and CEO, said on Twitter that this break will let Expect and Trick see their families for the first time since the season started in January, as well as rest and heal their wrist injuries.

In their stead, G2 will be playing with Jean-Victor “loulex” Burgevin and Rosendo “Send0o” Fuentes. With loulex’s name added to G2’s roster list in Riot’s global contract database earlier this week, fans began to speculate what exactly his involvement with the team was.

A veteran jungler within the European scene, loulex has played for EU LCS teams H2K Gaming and Unicorns of Love. Although these two teams found some success with him on the roster, loulex was criticised by the community for being too passive in-game. More recently Loulex was on EUCS squad FC Schalke 04, but the team was knocked out of the Spring EUCS playoffs by Misfits Academy.

Send0o on the other hand was the top laner for G2’s Spanish sister team G2 Vodafone. He had previously helped G2 in preparation for the EU LCS Spring finals in Hamburg, the organization said in the announcement.

G2 is currently coming off of the team’s best international performance since joining the EU LCS at the beginning of 2016. Going toe-to-toe with Korean juggernauts SK Telecom T1 in the finals of MSI, the members of G2 established themselves as global competitors.

You can catch G2 play with loulex and Send0o on June 1, when the EU LCS Summer Split begins.