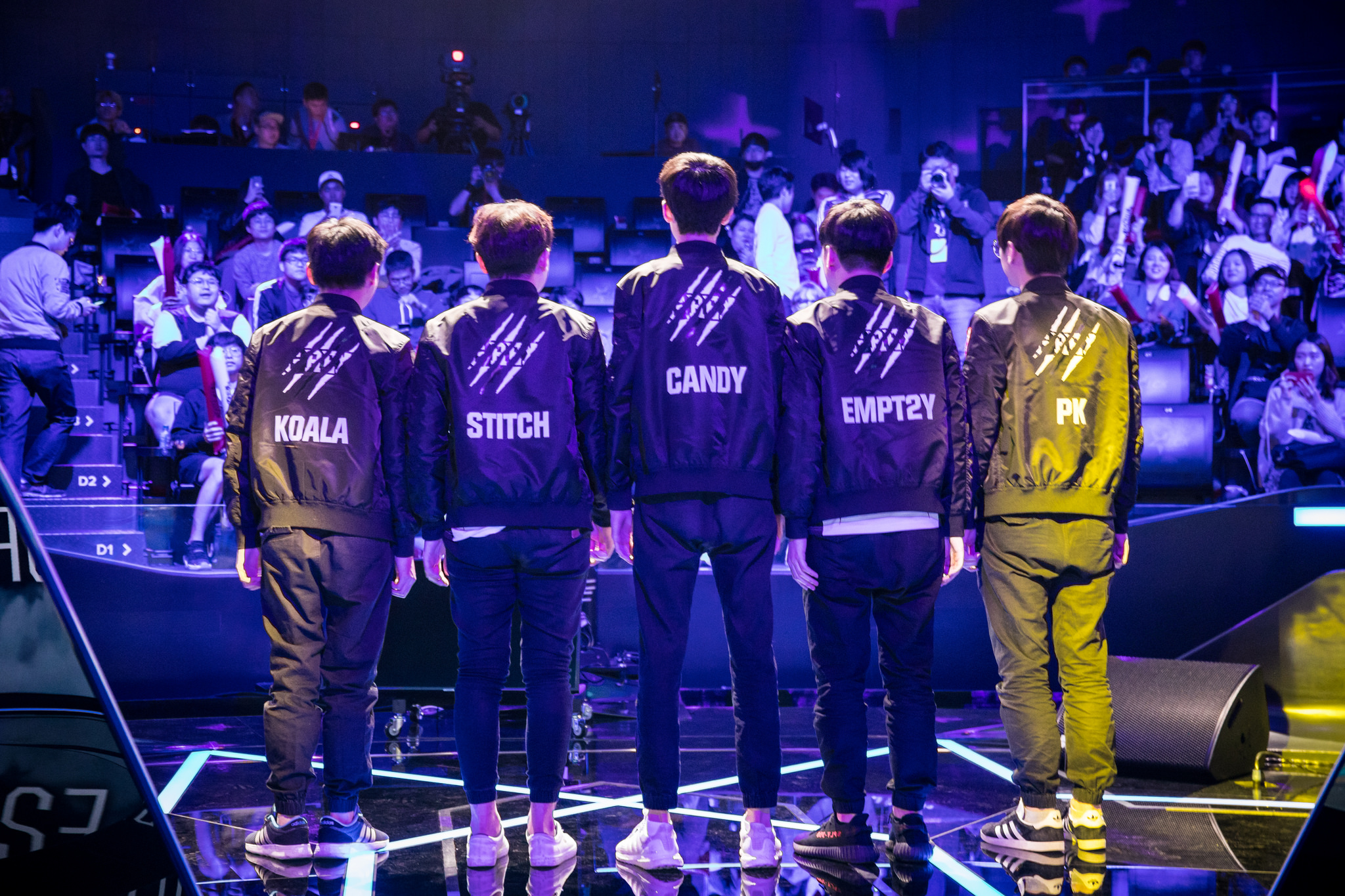 Gambit Esports has defeated Kaos Latin Gamers in the third game of day three in the Worlds Play-In stage to secure second seed in Group D.

KLG headed into the match against Gambit knowing that it was do or die for the squad. KLG had yet to win a game in the Play-In stage and a loss would see them crash out of the tournament.

The LMS’s G-Rex also secured first place in the group with a game to spare following the result. G-Rex face KLG later on to try and secure a perfect 4-0 record in the group.

KLG, channeling their inner KaBuM,  pulled out a pocket pick botlane by choosing both Leona and Draven. Draven was making his Worlds 2018 debut while Leona appeared in C9’s opening match in day one.

Draven failed to have the same impact as KaBuM’s ADC Vel’koz, however, and struggled for most of the game. The game, though, was quite even with both sides making their fair share of mistakes.

KLG’s hopes of qualifying were ended, however, near the 30th minute mark when a solo member of Gambit backdoored the open Nexus to take the win and knock KLG out of the tournament. Gambit had lured the members of KLG away from their base into a jungle skirmish before Leblanc casually walked into KLG’s base and destroyed the open Nexus by herself.

The win wouldn’t have been possible without Gambit’s jungler Danil “Diamondprox” Reshetnikov who single handedly pushed his team to victory. Diamondprox had 100 percent kill participation in the game and proved the difference-maker between the two sides.

With the Play-In stage drawing to a close for Group D, both G-Rex and Gambit will find out who they will face in the Play-In knockouts once Group A and B’s matches conclude tomorrow morning.