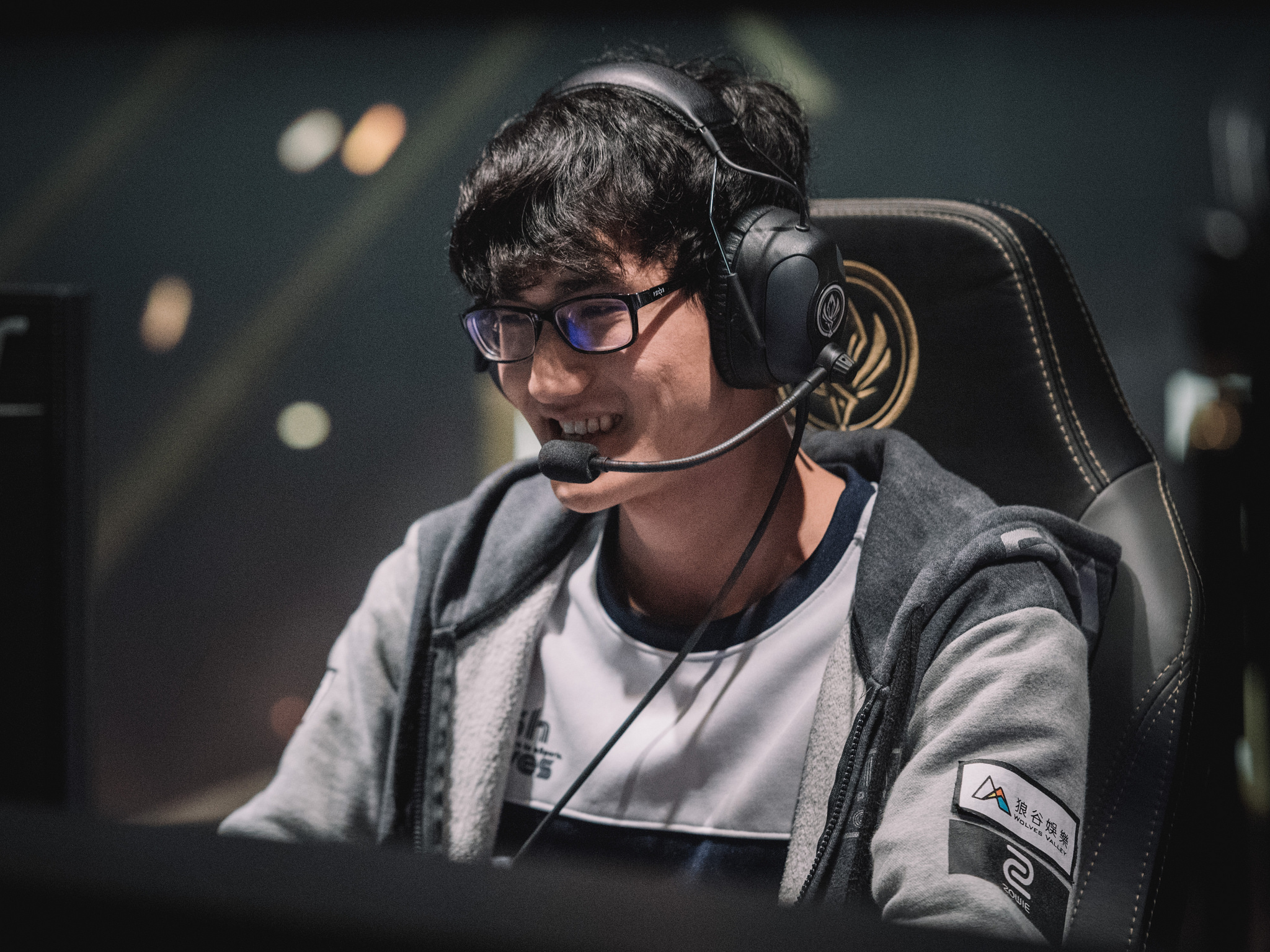 The Flash Wolves have gotten their groove back with a victory over TSM today at MSI.

The LMS champions were expected to be the only team worthy of contending with SK Telecom T1 in the entire tournament, but they had a rough start. After losing to both G2 Esports and Team WE on the first day of the group stage, things were looking grim. Today, however, they bounced back.

Things started off poorly, however. Li-Hong “MMD” Yu, FW’s top laner, gave up an easy first blood to Dennis “Svenskeren” Johnsen and Kevin “Hauntzer” Yarnell. Even with Svenskeren missing for a few minutes, MMD played up into the lane and left himself open for a big in-lane gank.

A few minutes later, Hao-Xuan “Karsa” Hong, FW’s jungler, claimed a kill near mid lane and set the tone for the rest of this back-and-forth game. Every time FW caught a member of TSM, they would answer with a kill of their own. Every time FW would collapse top to kill Hauntzer, TSM would answer with a tower. It didn’t seem like either team was ever going to come out on top.

It was a single fight that closed the game out in an instant. TSM went all-in to kill Shou-Chieh “SwordArT” Hu’s Tahm Kench, and in doing so, they had none of their big abilities left to halt the charge from FW. In mere moments, the FW cleaned up the remaining TSM players. They immediately pushed to win the game afterwards.