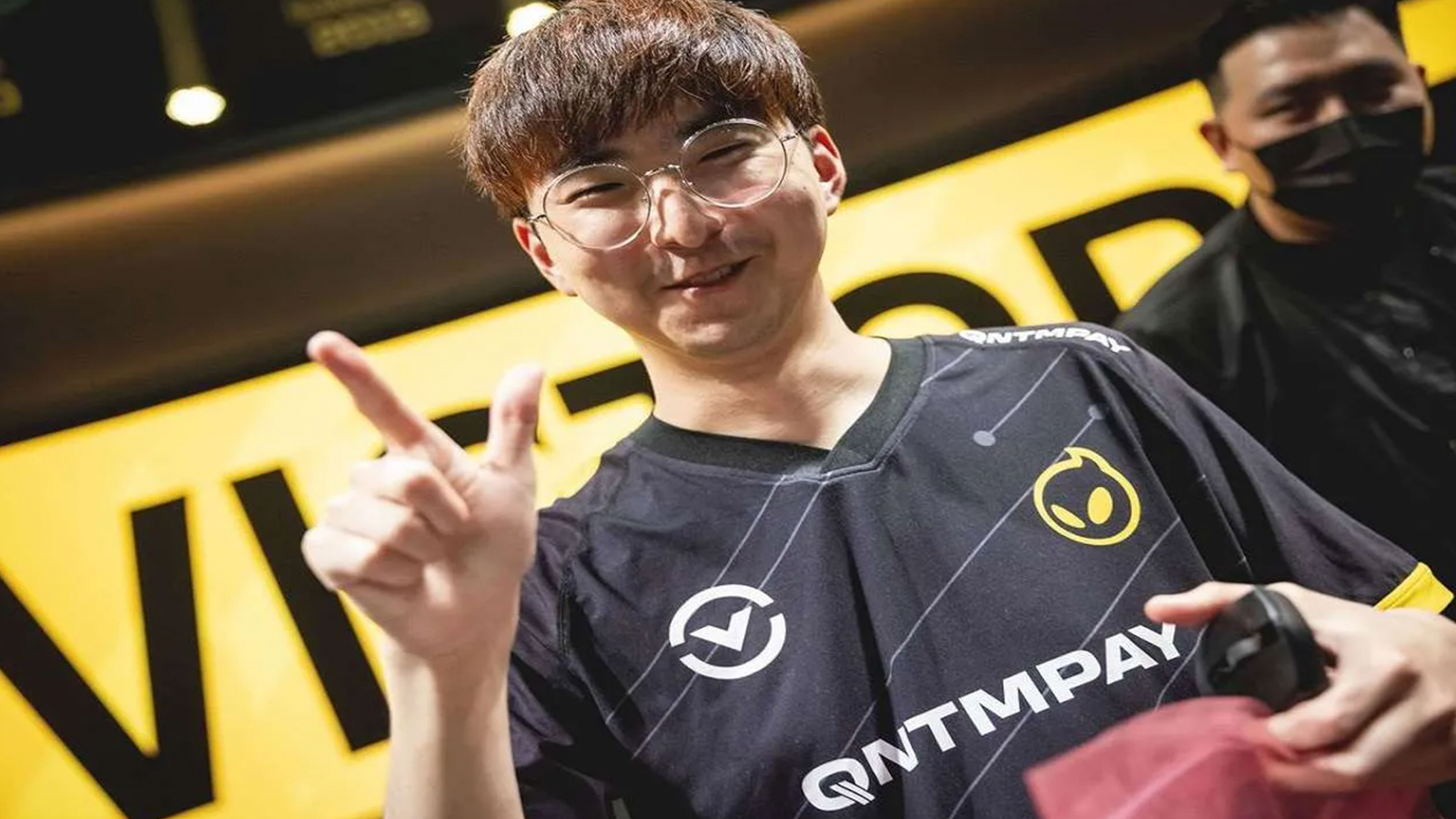 Dignitas has astounded reigning LCS champions 100 Thieves again to round out week four of the 2022 LCS Spring Split campaign and end their losing streak.

Even during a stretch of cold games, Dignitas have extended their dominance over 100 Thieves in 2022. DIG came into Sunday on a four-game losing streak, while 100T looked poised to keep sole possession of third place in 2022 LCS Spring. And, yet, DIG defied their different trajectories to tear the reigning champs apart.

100T fought hard in their loss, but River was able to snowball his lead early after killing Closer in top lane and stealing double buffs for his trouble. He climbed to a 3/0/1 scoreline at 18 minutes, keeping DIG in touch with 100T’s 2k gold advantage.

River’s Hecarim and Biofrost’s Tahm Kench slowly began to pick apart objectives and fights, and as the minutes ticked on, DIG clawed more control from the game. The victors were able to kill FBI’s Aphelios in the river and turned that into two more eliminations and a four-dragon lead.

Gold remained even between both teams for the majority of the game, but DIG’s control over objectives, further compounded by dragon buffs, made it impossible for 100T to come back. The game was cemented for Dignitas once they won a team fight in mid lane at the 33-minute mark, storming into 100T’s base as their reward.

Dignitas end the first half of the 2022 LCS Spring Split with a 4-5 record, tied with Evil Geniuses and Immortals in sixth. DIG originally started Spring strong at 3-1 but went on to lose four straight before today. They will look to build off this momentous victory and carry this level of play into week five against CLG and Flyquest.

As for 100T, their troubles against DIG continue. Today’s shock loss drops them down to 5-4, leaving them in a three-way tie for third with Golden Guardians and FlyQuest.