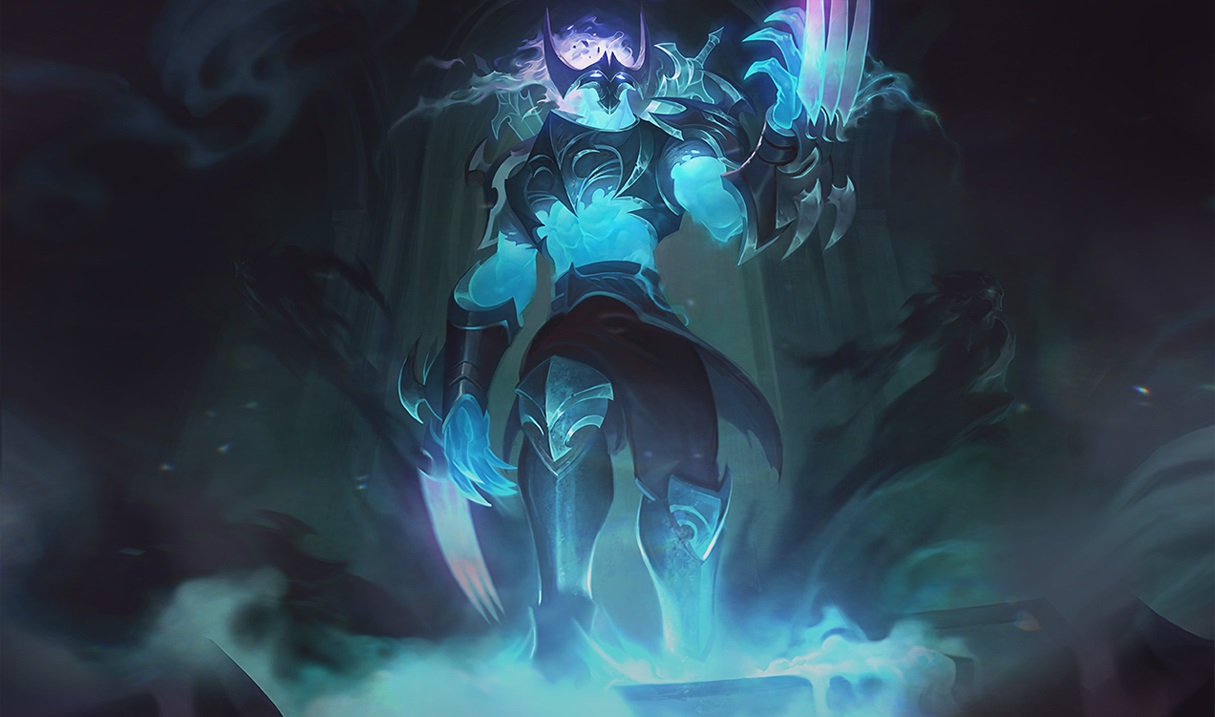 The Harrowing, League of Legends’ annual Halloween event, is right around the corner. This year’s Harrowing skins, the Death Sworn set, will be included in Patch 7.21 tomorrow, according to the official patch notes.

Death Sworn Katarina, Zed, and Viktor will each cost 1,350 RP, and they’ll all include new animations, special effects, new sounds, and altered voiceovers. Just like every year, this set of Harrowing skins will only be around for a limited time. This year, they’ll only be around until the end of November.