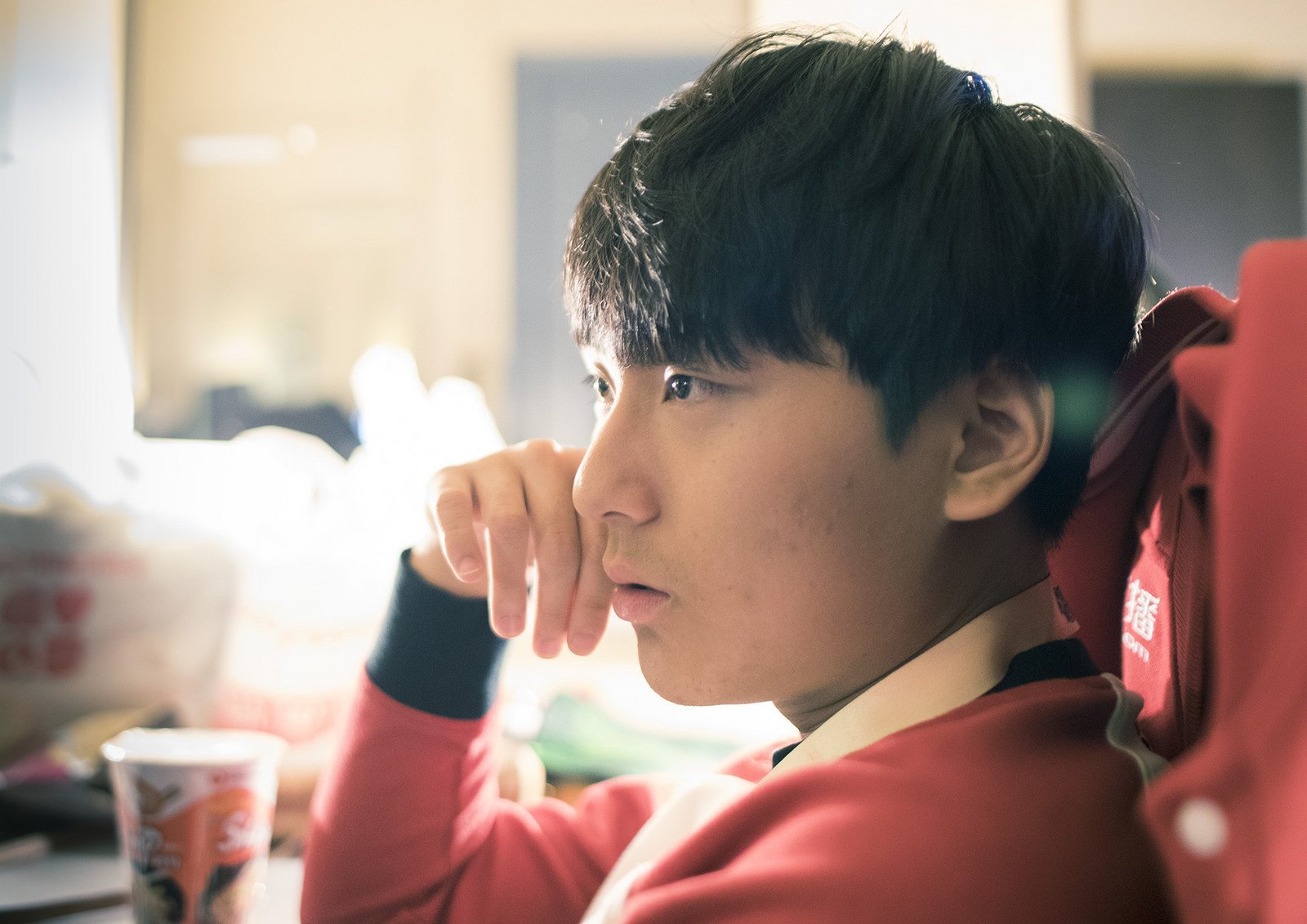 Usually the relief jungler, Blank (alongside top laner Park “Untara” Ui-jin) had the chance to be a starter in the team’s series against fifth-place Jin Air.

Blank made sure not to disappoint in his first starting appearance. Blank’s early game play was phenomenal, finding first blood in addition to a Rift Herald steal. This dominant early game led SKT to an early lead, something you never want to give to the world champions—8,000 gold ahead by 16 minutes, SKT looked unstoppable.

But Jin Air held on. Able to sneak the first Baron, they fended off SKT for a few minutes.

Tired of playing around though, SKT took the next Baron without hesitation once it spawned. Able to take the buff in the face of Jin Air because of their lead, SKT were now ready and willing to end the game.

Taking a ton of UmTi’s resources, Blank was now ahead of everyone else on the map, both in terms of level and gold. Blank used this lead to push the rest of his team ahead through objective wins. Although Jin Air had a slight kill lead by mid game, SKT were much stronger thanks to their gold lead from these objectives.

But SKT wouldn’t be behind in kills for too long. Winning the first major teamfight of the game, SKT’s path was clear to take the Baron. And in SKT fashion, they took the objective and ended the game.

Now pushing his winstreak to 15 games, Blank is making a strong case to become SKT’s starting jungler. His next chance to play might come on June 22, when SKT take on the ROX Tigers.