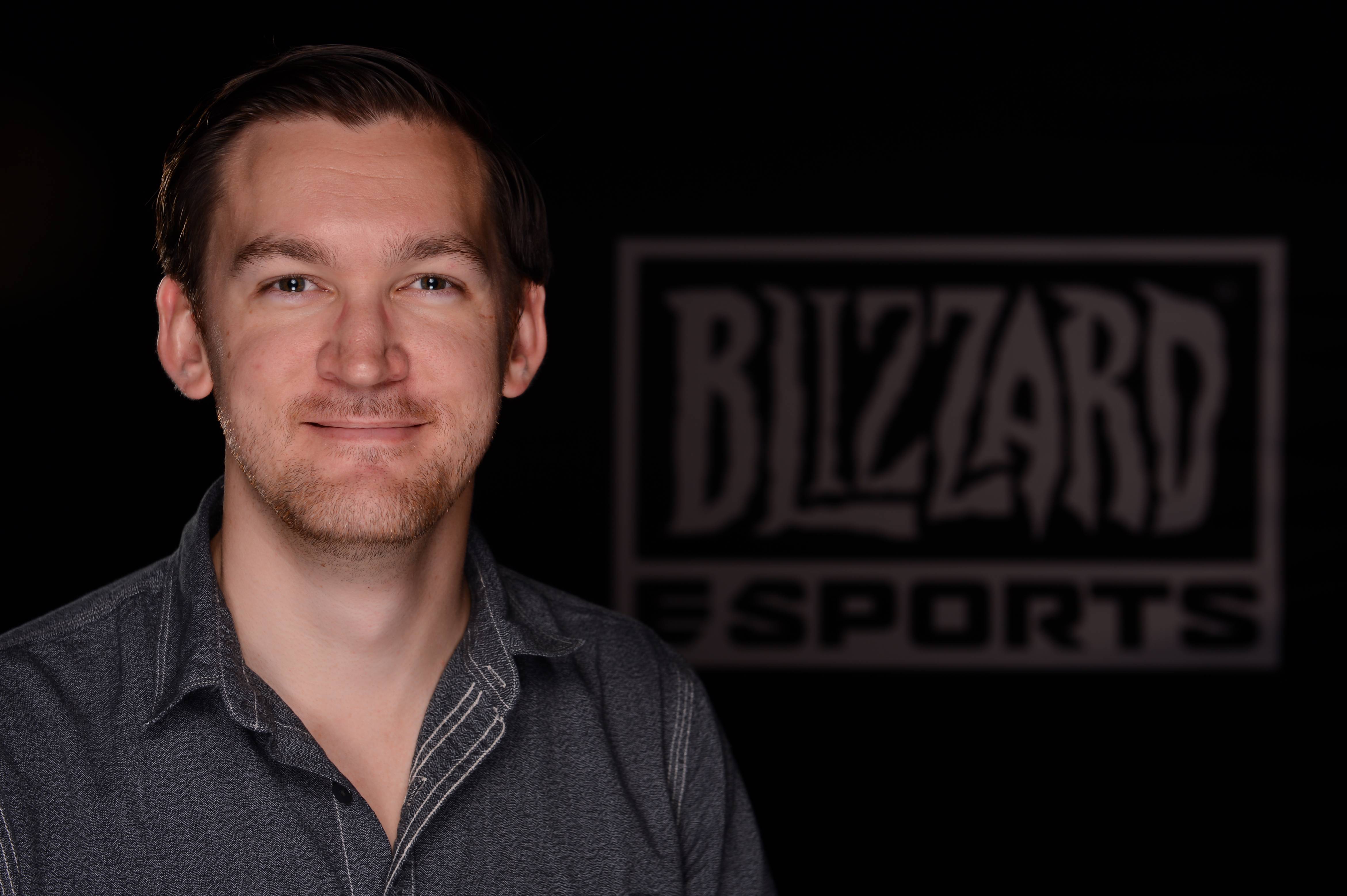 It was another watershed year for esports, one defined as much by people and personalities as the games themselves. For nine days straight, Dot Esports is profiling the most important people in the industry in 2016, from players to businessmen to industry visionaries. Yesterday, we profiled Michael “odee” O’dell. Today we look at an unheralded Blizzard staffer who had a big effect on Hearthstone’s competitive scene this year.

This was a rough year for Hearthstone esports. Tournament organizers, teams, and sponsors departed the scene at a rapid pace. And overall viewership stuttered.

The Hearthstone Championship Tour was simple. Rather than have one regional championship a year to select four representatives for the World Championship at Blizzcon, a series of seasonal winners would be crowned throughout the year. HCT covered the Europe, Americas and Asia-Pacific regions, with a championship and online preliminaries for each. Blizzard went from producing four events a year to 19.

With the official title of “associate product manager for esports,” Higbee works with the development team of the game to plan and deliver Blizzard’s esports offering. Higbee has been with Blizzard for seven years, spending nearly five of those on the customer service team. He is described by those who worked with him this year as passionate, committed, and determined.

Simply put, Higbee created and oversaw the successful running of HCT. In a year where many teams were pulling out, the success of the Tour saw Virtus Pro pick up three players that had impressed in the Winter European regional. It created stars, like William “Amnesiac” Barton and Artem “DrHippi” Kravets. HCT gave fans something to set their watch by, something to follow and come back for.

New casters like Simon “Sottle” Welch, Cora “Songbird” Georgiou and James “Firebat” Kostesich have helped bring the Tour and its stories to life, and that impact should not be understated. Some of the credit for that goes to Robert Wing, Blizzard’s esports talent manager who helped develop new casting talent this year to tell the stories of the Tour.

For 2017 the Hearthstone Championship Tour will expand even further. Seasonal global championships will replace the regionals, with two new strands added to Blizzard’s offering: a weekly team league, and a series of “Inn-vitationals” featuring top personalities with an emphasis on fun.

If the 2017’s plans are executed to the standard of last year’s, Drew Higbee and Blizzard will single-handedly be providing almost everything Hearthstone fans want to see. If the same formula is followed for years to come, it will keep Hearthstone esports going indefinitely, and potentially maintain the game’s popularity without the need for third parties. If the scene can reach that kind of stability, however, it might just encourage those third parties to come back.

We’re getting into speculation at this point, but the point stands: The Hearthstone Championship Tour was a triumph, and exactly what the game needed. It helped blunt any decline and stabilize the game in a difficult year. And for that alone, Drew Higbee is worthy of a place on this list.