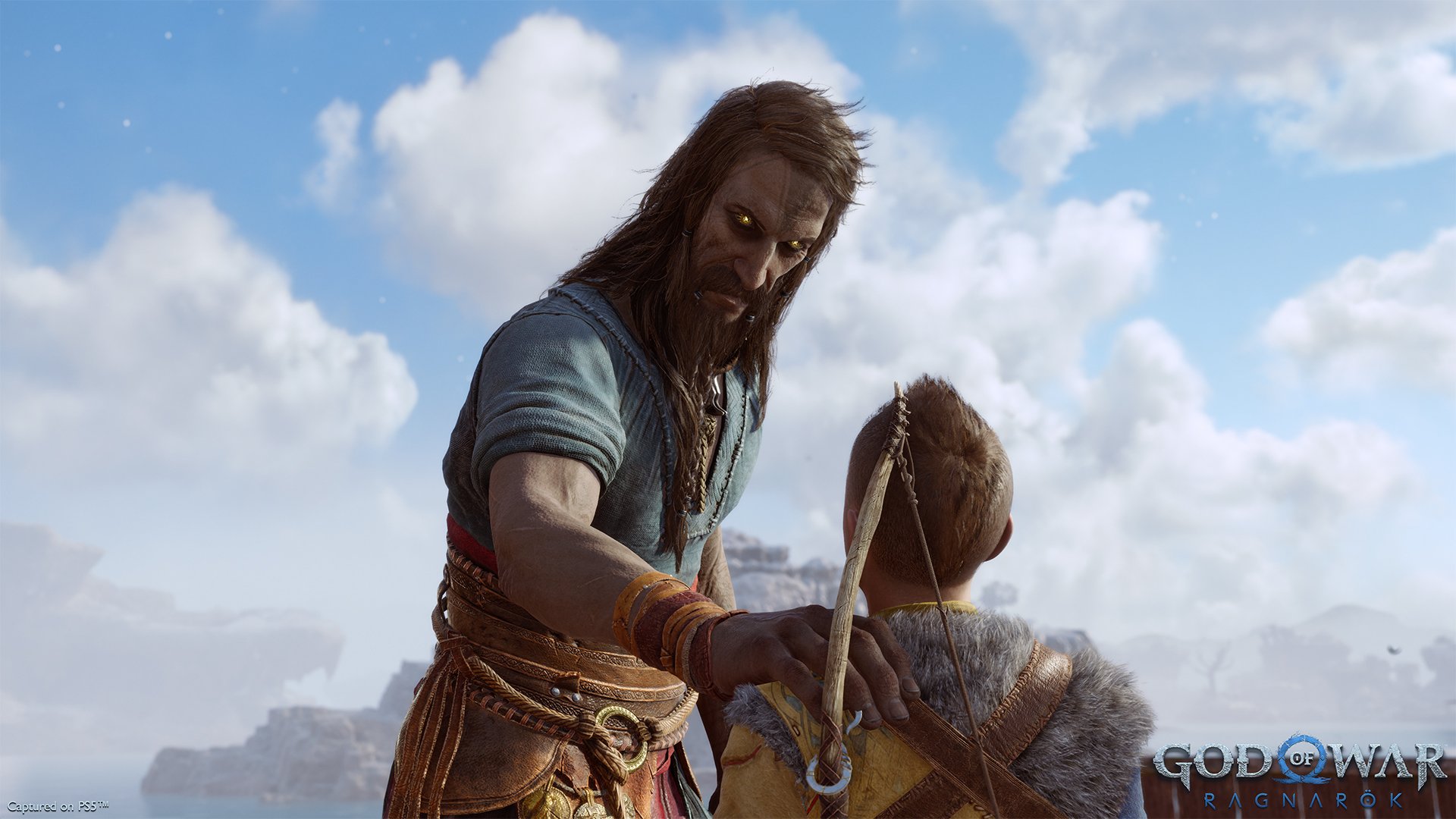 Since Atreus was introduced to the God of War franchise back in 2018 fans have been begging for the opportunity to play the young Loki. While this was possible thanks to some mods, now it is available to all players and functions perfectly.

In God of War Ragnarök, you’ll have chances to play as Atreus during your adventure and he boasts his own complete kit that provides a unique playstyle different from that of Kratos.

If you’re wanting to jump straight in as Atreus, here is all you need to know so you can get the chance to play as this ranged fighter.

How to play as Atreus in God of War Ragnarök

Sadly, there is no way to choose between playing Kratos and Atreus during your time in the God of War Ragnarök story, but fortunately, you’ll get plenty of opportunities to step into the shoes of the latter.

During the story, you’ll head out on missions from the perspective of Atreus without any assistance from Kratos instead alone or with assistance from other characters in the narrative. On almost all occasions, when you’re with Kratos you’ll be playing from the God of War’s perspective instead.

While out on missions as Atreus you will have the opportunity to explore and complete side content as him so if you’re enjoying this style of play make sure to take the time and make the most of these moments.

Like in the previous game, you’ll also have some control of Atreus while playing as Kratos. Again though, this is limited to supporting attacks and abilities to solve puzzling and battle elements of the game.

Perhaps in a future game, we’ll get to spend more time with Atreus, but for now, fans should relish the opportunity to try it out for themselves, even if the extent is limited.