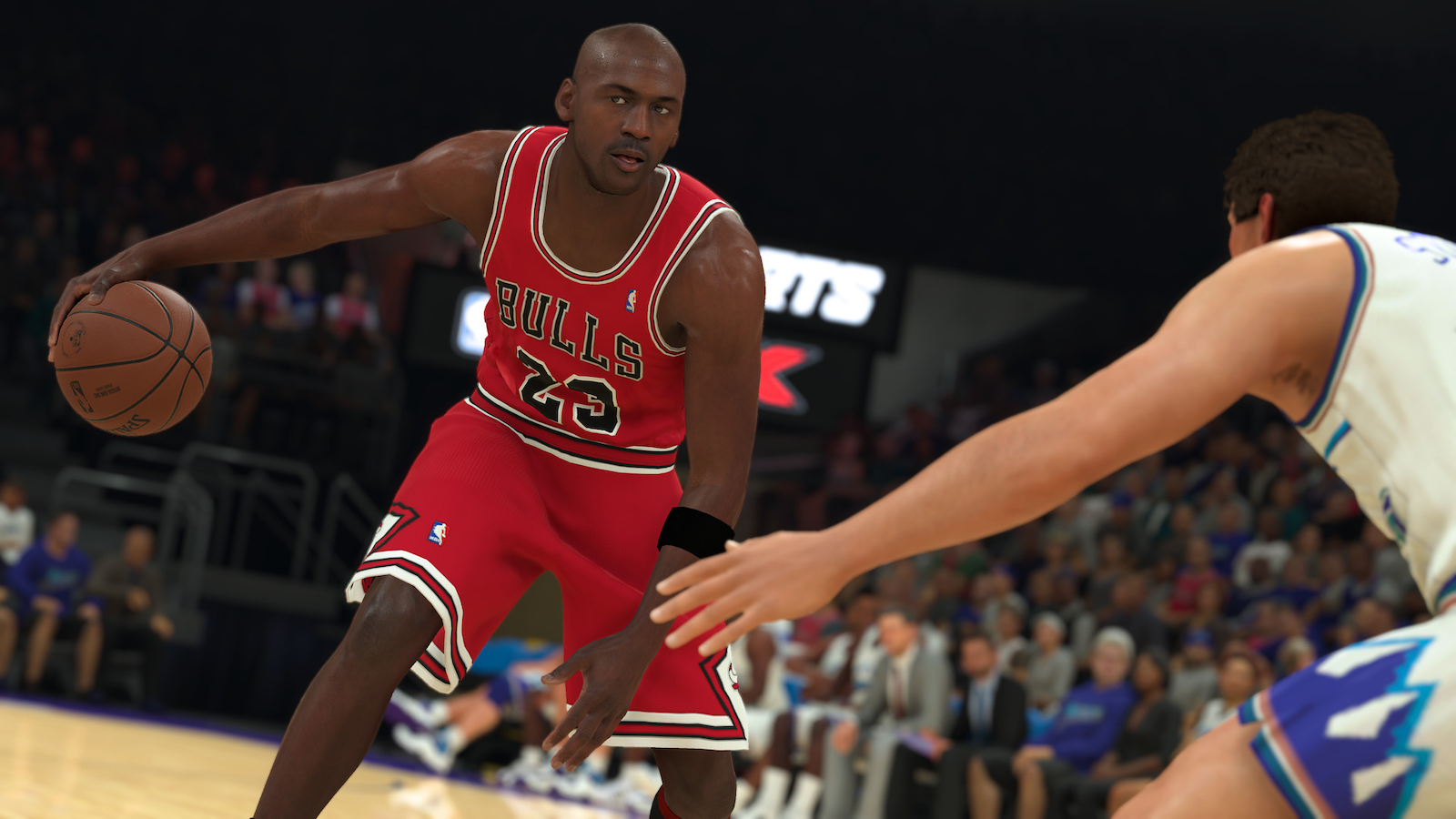 NBA 2K23 has been a mostly pleasant experience since its release. Gameplay features have been widely praised and the effort put into MyCareer can’t be denied. 2K Games did not reveal its whole hand on release, though. Surprises are lurking.

MyPlayer builds are the bread and butter of NBA 2K. It’s what the series is mostly known for these days and seeing overpowered builds on day one is a part of the natural experience. The developer is obviously aware of this because it spiced up the player build process in NBA 2K23.

To be more precise, you’ll receive a “The Worm” replica build icon. That’s because these icons go by player nicknames rather than their real names. Once obtained, it will be displayed below your MyPlayer’s name at all times while not in a game.

Your build could also be labeled as “shades of” a player, which is a step under acquiring said player’s replica build icon.

2K didn’t gloss over this new mechanic. There are more than just a few replica builds you can go for. Players are discovering new ones by the minute.

Rodman was not a random example, he is just one possible build. Michael Jordan, Kobe Bryant, Stephen Curry, Nikola Jokić, Chris Paul, Magic Johnson, Dwyane Wade, Paul Pierce, Kawhi Leonard, and Luka Dončić are some of the names that have been confirmed so far.