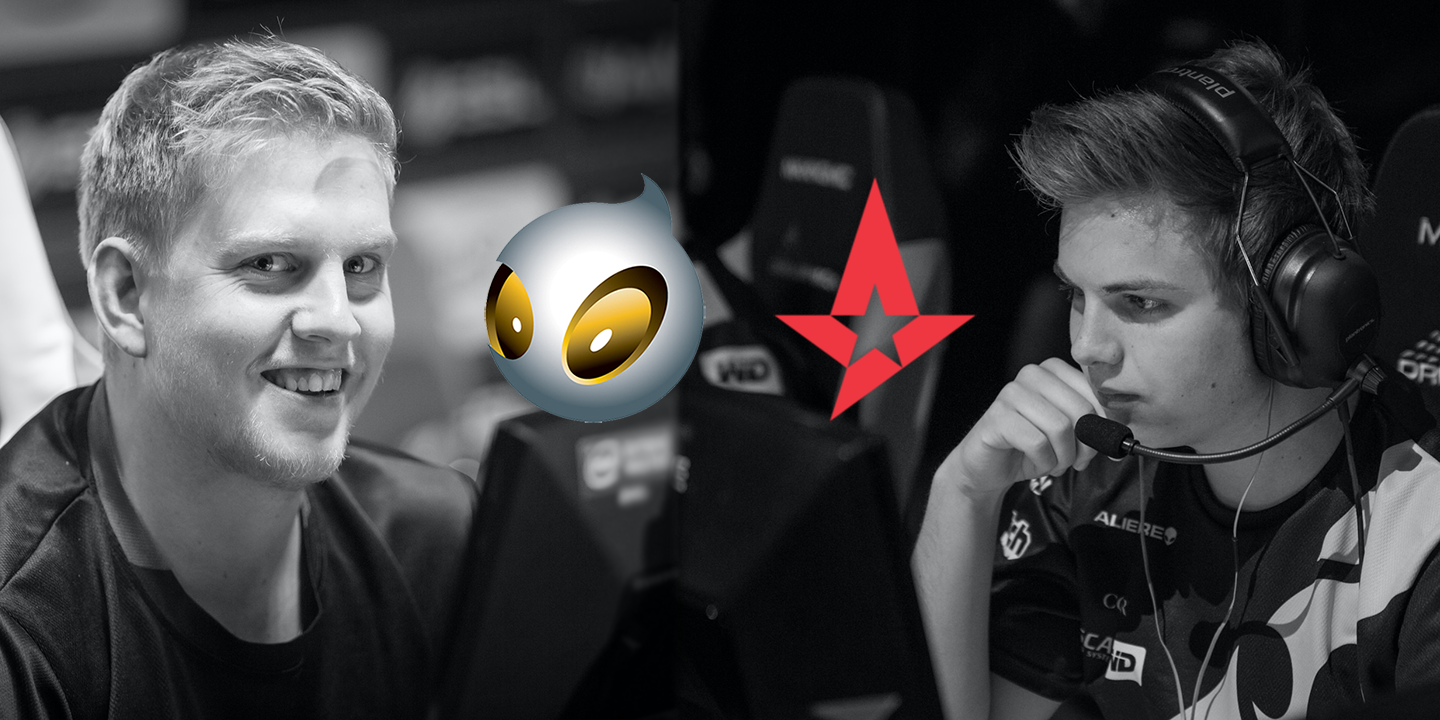 The two most well-known Danish Counter-Strike: Global Offensive teams have switched players. Promising youngster Marcus “Kjaerbye” Kjærbye has joined up with Astralis, while Rene “Cajunb” Borg is headed the other way to Team Dignitas.

Kjaerbye has been the outstanding member of Team Dignitas for the past few months. At just 18 years old and with very little experience on the big stages, it looked as though he would be sticking with the side for a long time. Following a poor run in form from Astralis the team was looking to make a change, and Kjaerbye is the hottest prospect of the Danish scene right now.

With Team Dignitas, the young talent has managed to pick up some surprise victories on the international stage. Most recently he helped his former team qualify for the ESL One Cologne Major qualifier, however this also means he will be ineligible to feature for Astralis at ESL One Cologne, and the team have already stated that they will be looking for a stand-in for the event. Kjaerbye is eligible for other tournaments, including the Esports Championship Series (ECS) and the upcoming ELEAGUE.

Cajunb will be unavailable as a stand-in for Astralis, as he will be helping Dignitas in the Major qualifiers. He was a long-standing member of the Astralis lineup, extending back to before they began their own organization. And, during their rise to challenge for the number one spot in the world, he was a key part of the lineup, including multiple semi-final finishes at Major tournaments.

Kjaerbye will make his debut for Astralis against FaZe Clan in the ECS tomorrow night, while Cajunb has already featured for Team Dignitas in their match today against EnVyUs.