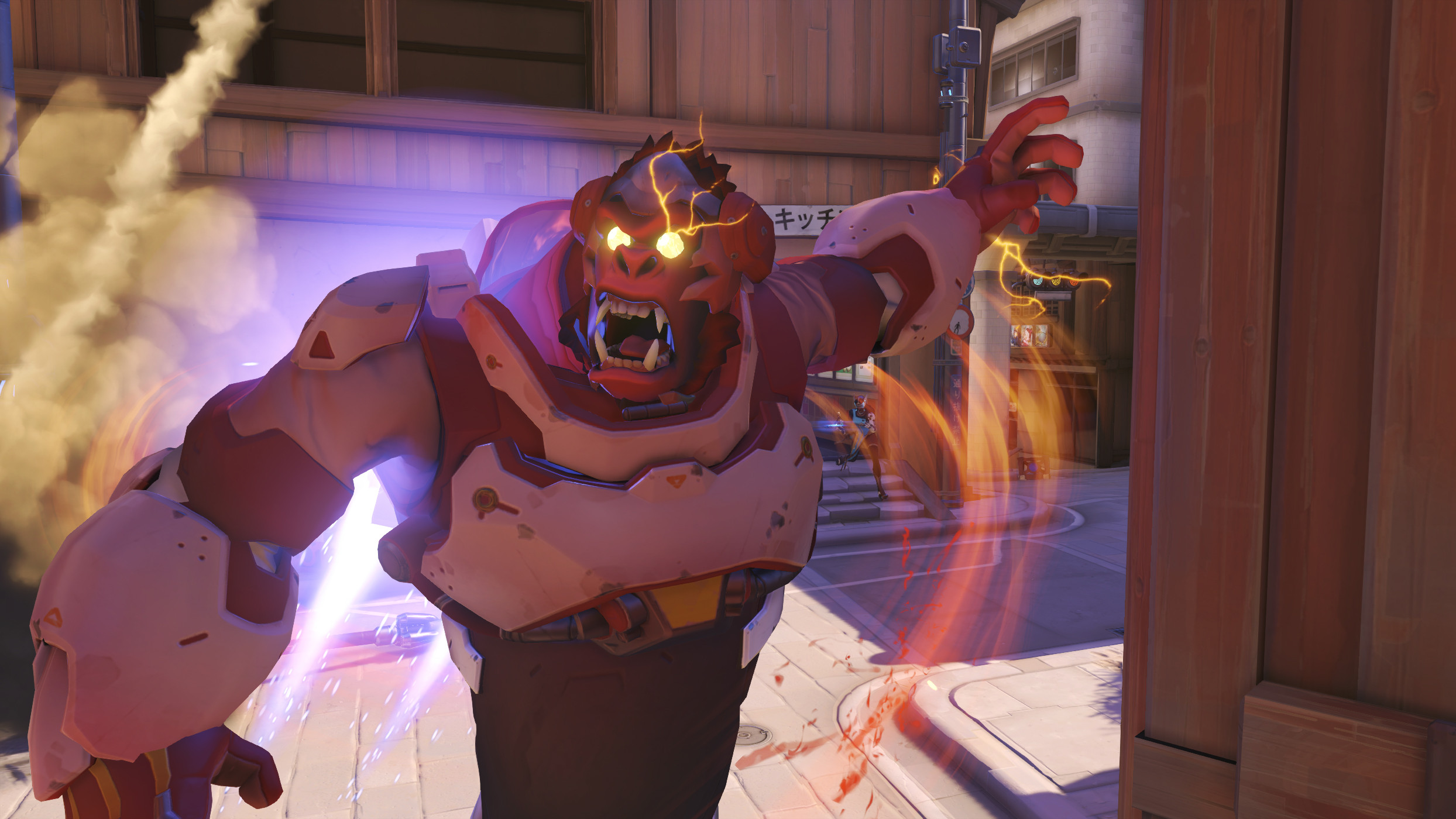 Blizzard launched its first strike in the war against cheaters in Overwatch today, permanently banning more than 1,500 accounts  based out of China.

One of the biggest fears for any new first-person shooter is how the game will deal with cheating. Cheating in any form—aimbots, wall hacks, or a wide range of other tools—ruins the experience for everyone involved, yet it’s a tough problem for developers to handle. Much like the war against computer viruses, cheat creators are always one step ahead of the people trying to catch them.

For fans of Blizzard’s new shooter, cheating is naturally a huge concern. The bans of the Chinese accounts should provide at least some comfort to fans worried that Blizzard wasn’t doing enough to combat cheating. The bans are the first concrete action Blizzard has taken against cheaters in Overwatch, and shows it’s at least trying to stay on top of the problem.

During the beta, cheating quickly became a hot topic when threads featuring supposedly suspicious clips of pro players hit the Overwatch subreddit. That prompted a response from Blizzard, which vowed a “zero tolerance” policy for cheating—but also noted that sometimes apparent “cheaters” are just people who are really, really good at the game.