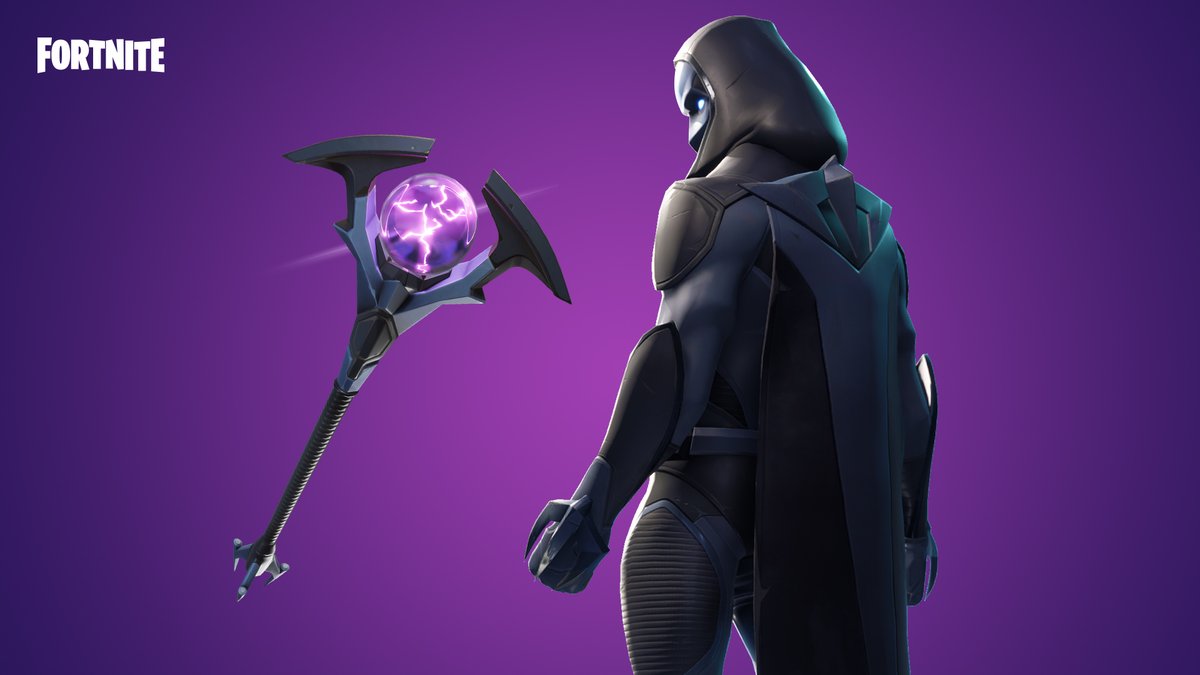 There’s a new item coming soon to Fortnite: Battle Royale—and it seems like it could be a game-changer.

The Rift-To-Go, a rift players can carry in their pocket, will give players the ability to teleport above their location and glide down, according to an in-game message found today.

This is big news for some build-heavy players, who will likely have some problems with another item having the ability to avoid building fights. The Jetpack was very polarizing among Fortnite players, with some loving the fast-paced play it could provide while others hated it because it gave less-skilled builders the opportunity to get the high-ground advantage easier.

It also introduces another unpredictable element to the game, which may excite some fans. Rifts have been a huge part of season five in Fortnite. But now, the Rift-To-Go will give players the ability to spawn a rift on their own, instead of having to rely on finding a portal somewhere on the map.

Epic Games usually teases that new items are “coming soon” right before its ready to add them to the game—so the Rift-To-Go could join the world of Fortnite as early as this week. The 5.3 update is set for Thursday, Aug. 23, which could mean players may be greeted with the Rift-To-Go then.

Players will likely be very vocal immediately whether they love or despise the game’s newest item. But we likely won’t know what impact the Rift-To-Go will really have until Epic balances it in one of the following patches.