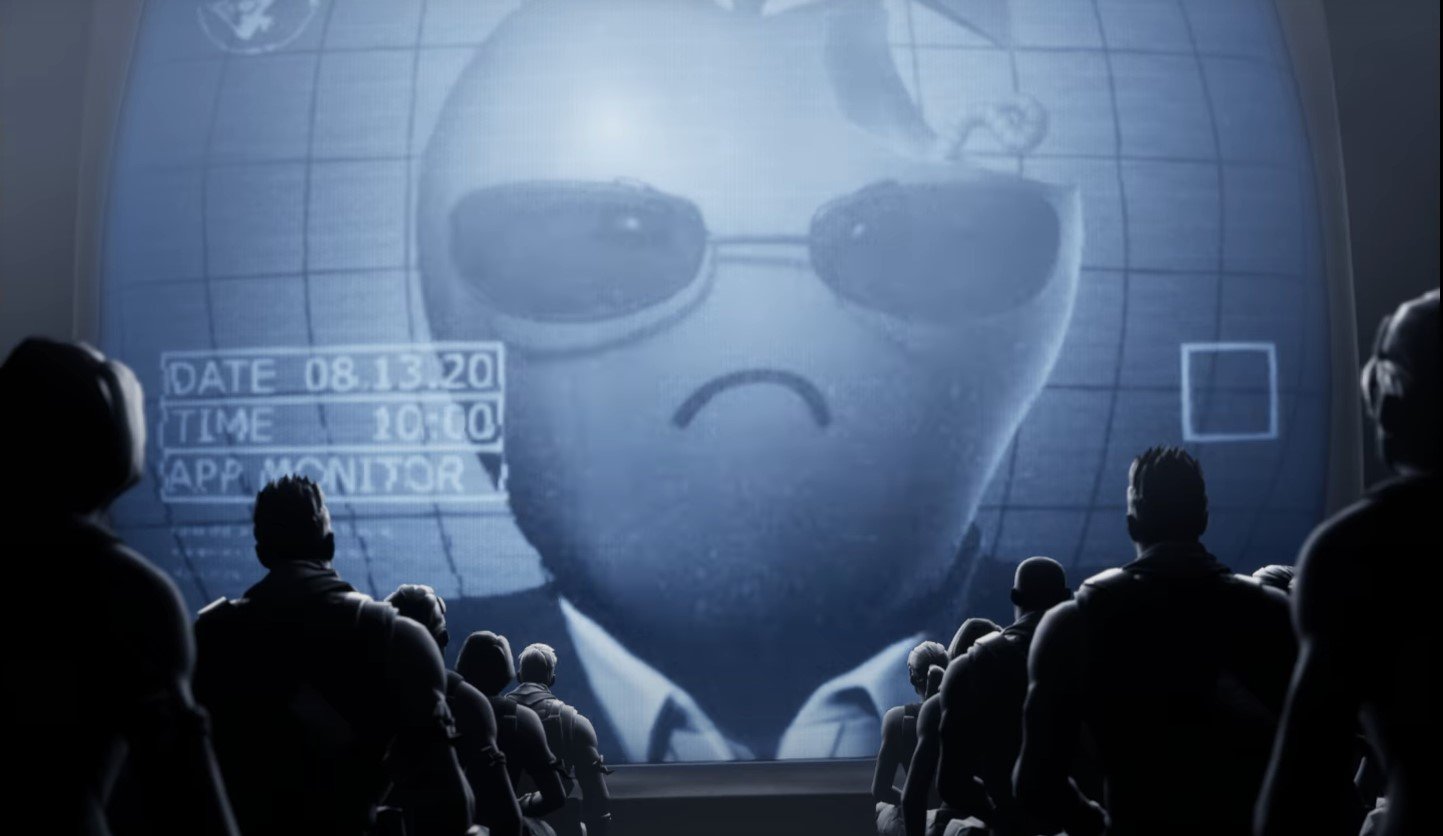 Apple removed Fortnite from the App Store in August amidst a long and ongoing legal battle. But now, iOS users can finally play the game again using Nvidia’s cloud gaming service, according to a BBC report.

The GeForce Now will reportedly be comming to the mobile web browser Safari. Nvidia offers the service for Mac, Windows, Android and Chromebook computers.

GeForce Now works like any other cloud gaming service like xCloud included in the Xbox Game Pass, PlayStation Now, and Google Stadia, with real-time gameplay straight from the cloud.

Nvidia hasn’t officially announced that GeForce Now is coming to iOS but BBC reports that it will be available “before the winter holidays.”

This would undermine Apple’s position in the lawsuit as Epic Games would get the in-game revenue from iOS users without having to pay Apple’s 30-percent commission.

The Apple and Epic Games trial is scheduled to begin next May and could still take years to resolve. Epic lost a considerable number of Fortnite players when Apple removed the game from the App Store. The game had 116 million players using Apple’s operating system and 73 million only played it in iOS.

Google’s Play Store also removed the game, but players can still use download third-party apps on Android. Apple, on the other hand, restricts how users can install apps on phones and tablets. Apple can’t restrict which third-party services run on Safari or other web browsers available via its store, however.