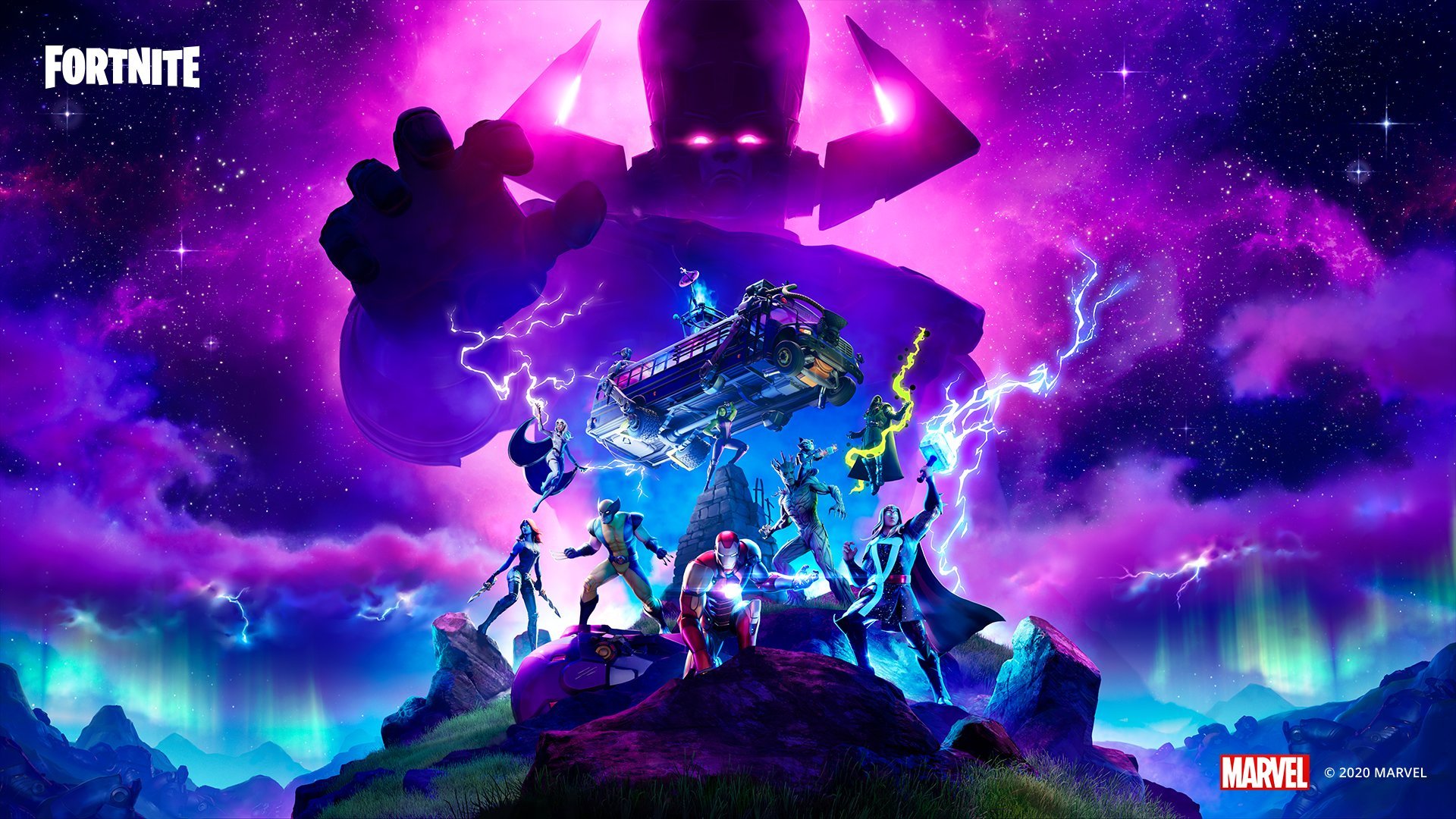 Epic Games has teased the next in its lineup of Marvel Knockout Super Series skins in Fortnite and it’s one of Spider-Man’s best villains who also becomes one of his coolest allies.

At first glance, it might be hard to glean who it is, but the attached emojis in the tweet give it away: it’s Venom. And it looks like he’s shapeshifting his arm into his very own pickaxe.

Previous skins in the latest collaboration between Epic and Marvel have been Black Widow, Ghost Rider, and Daredevil, but many other Marvel heroes and villains have been added to the game as part of this season’s theme.

Some of the new Marvel skins this season have been tournament awards, but they all eventually come to the Item Shop anyway, so if you’re unable to play, you can grab it for some V-Bucks.

This season of Fortnite is building up to an incredible ending event featuring Galactus, the giant eater of planets who’s flying his way toward Fortnite’s island for a face-off against Marvel and Fortnite heroes alike.

The date and time for the Venom tournament haven’t been announced yet, but it’s likely some time this weekend.