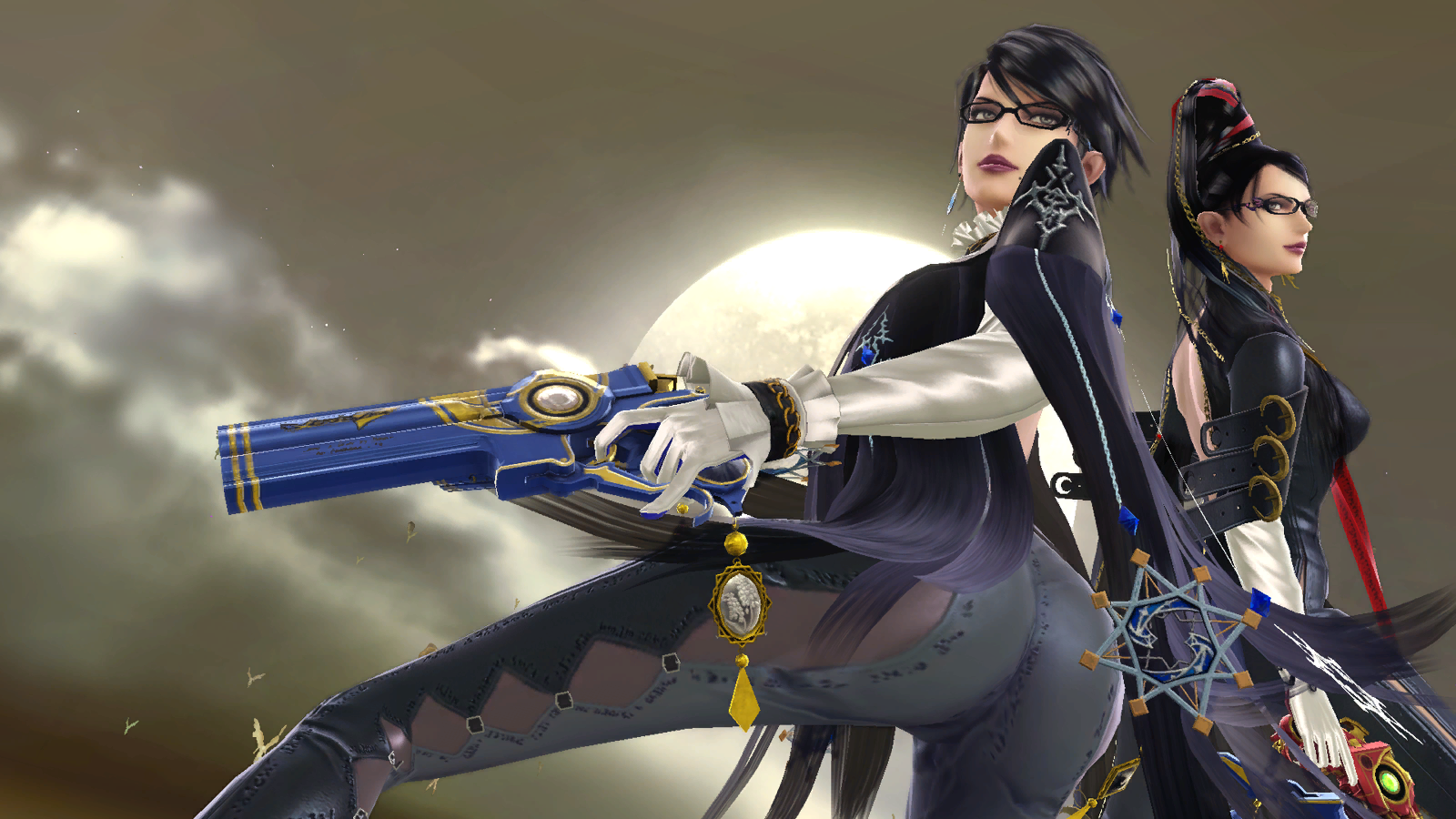 The start of Super Smash Bros. for Wii U’s television debut was delayed on Sunday night, but Saleem “Salem” Young made sure that the tournament finale was worth the wait.

Salem staged an epic comeback against Gonzalo “ZeRo” Barrios, the world’s top-ranked player, to claim the Smash Wii U Evo 2017 title on Sunday night. His victory was simulcast on Disney XD’s new gaming programming block, D|XP, as well as on ESPNU.

Salem entered the grand final from the losers bracket thanks to a loss earlier in the evening to Larry “Larry Lurr” Holland, but fought back to win the first set 3-2 and force a reset. The two players split the first four games of the reset, forcing a decisive final game.

That’s when the magic happened.

ZeRo held a massive advantage in the final game. He and his signature Diddy Kong took Salem’s first stock and put a massive hurting on his second. Zero’s second stock entered the fray with Salem’s second Bayonetta sitting at 101 percent. Salem found a few loose hits, then connected with a massive combo at the top of the stage to complete an unlikely comeback.

Larry Lurr, who finished in third place, had his own great battle with ZeRo. Larry Lurr raced out to a 2-0 lead when the two met in the winners final, but ZeRo recovered and won the set 3-2.

The grand final made for great television, but fans had to wait a bit longer than expected to see it. The start of Sunday’s top eight session—and the start of the television broadcast—was delayed by 30 minutes due to the earlier games running over their scheduled times.

Shortly after the finals ended, Evo organizers announced Smash Wii U as one of seven games that will make up the inaugural Evo Japan lineup. The event will take place in Tokyo in January.