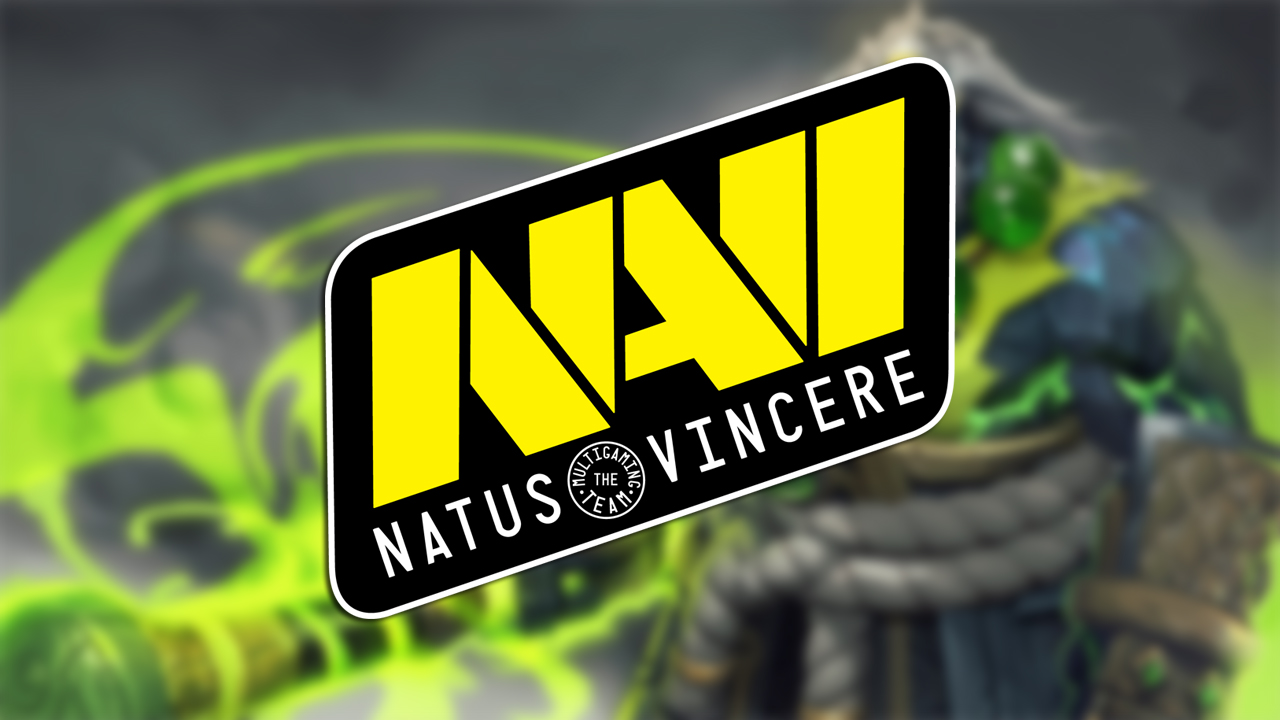 The Dota 2 Pro Circuit roster lock is in just a few hours, and fan favorite organization Natus Vincere has confirmed its final lineup just in time.

Most recently, LeBron was part of the Spider Pigzs, the team with which he won his first tournament in 2016. After just six days, he left the Spider Pigzs to join Na’Vi in the hard support role.

LeBron has yet to break into the big leagues and premier tournaments, as he has been hovering between competitive tiers in the CIS region. His most notable achievement is first place at the ProDotA Cup Europe in 2016, where he and the Spider Pigzs won $3,500.

Since then, he has been participating in numerous open and regional qualifiers, but he has yet to make it into an actual LAN. Now that he is on a Pro Circuit team, perhaps LeBron will finally unlock his potential and play at a live event. If nothing else, at least he gets to play with the team that inspired him to start playing Dota 2 professionally in the first place.

“As a big fan of Na’Vi [myself], I know what fans expect, and that’s [Na’Vi] being back on top—and I can assure you that we will try our best to make it happen,” LeBron said in the press release.

LeBron will have his first game with Na’Vi at the upcoming regional qualifiers for the Dota 2 Asia Championships.