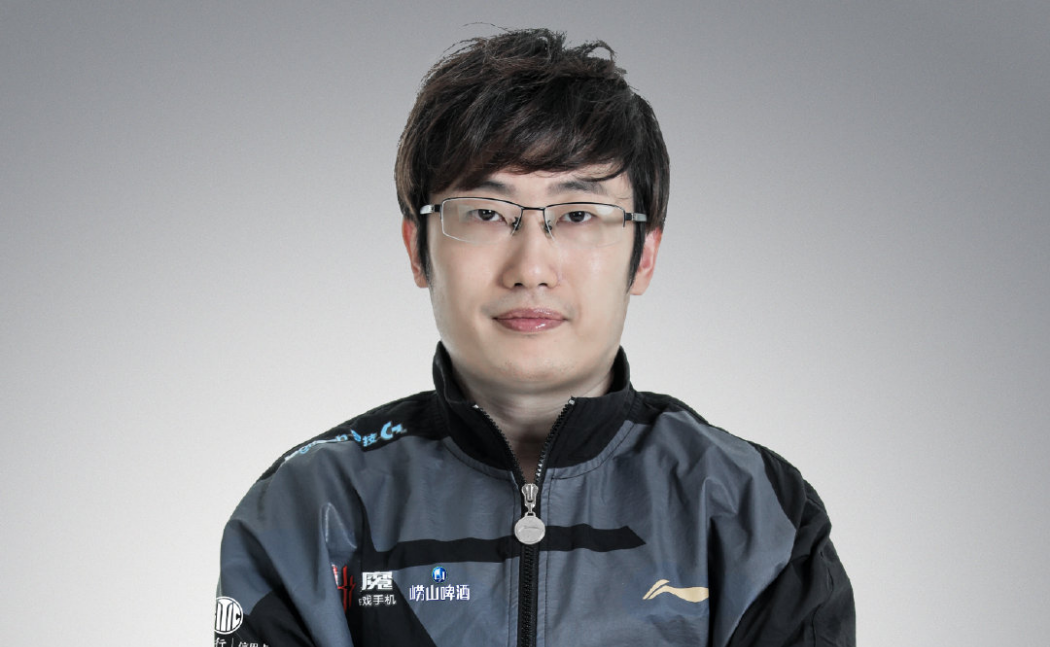 Royal Never Give Up is one of the final Chinese teams to complete its roster after a solid first season with a competitive Dota 2 roster.

Zhang “LaNm” Zhicheng left the team earlier this month, taking a coaching role with Keen Gaming and leaving a large hole in RNG’s leadership department. So to complete its new team for the 2019-20 Dota Pro Circuit, the organization brought in Lu “Fenrir” Chao, one of the most experienced players in the game and a young talent, Gao “dogf1ghts” Tianpeng.

Fenrir finished in second place at The International 2014 and fourth at TI5 as part of Vici Gaming. Since then he has bounced between organizations, playing for EHOME, Team Aster, Vici again, and most recently, Newbee.

This signing isn’t perfect for RNG because the team is used to its most experienced player slotting into the four position, but Fenrir is a better overall player than LaNm at this stage of his career so that is a plus. And as a position five hard support, he might take on the captain role, something RNG did not have last season.

Dogf1ghts was technically signed before Fenrir, but the transfer from Invictus Gaming wasn’t made official until RNG released Tue “ah fu” Chuan.

Though he has technically been playing professionally since 2015, most of that time was spent on youth rosters for various Chinese organizations. He played two of those years with iG Vitality before being called up to the main Invictus team.

That squad underperformed, but apparently RNG saw something in dogf1ghts that the managers think will benefit the team this season. He is also only 23-years old, which fits the team’s theme of a few veterans and young talent.

The DPC begins on Oct. 5 with the qualifiers for the first Major and Minor of the season.