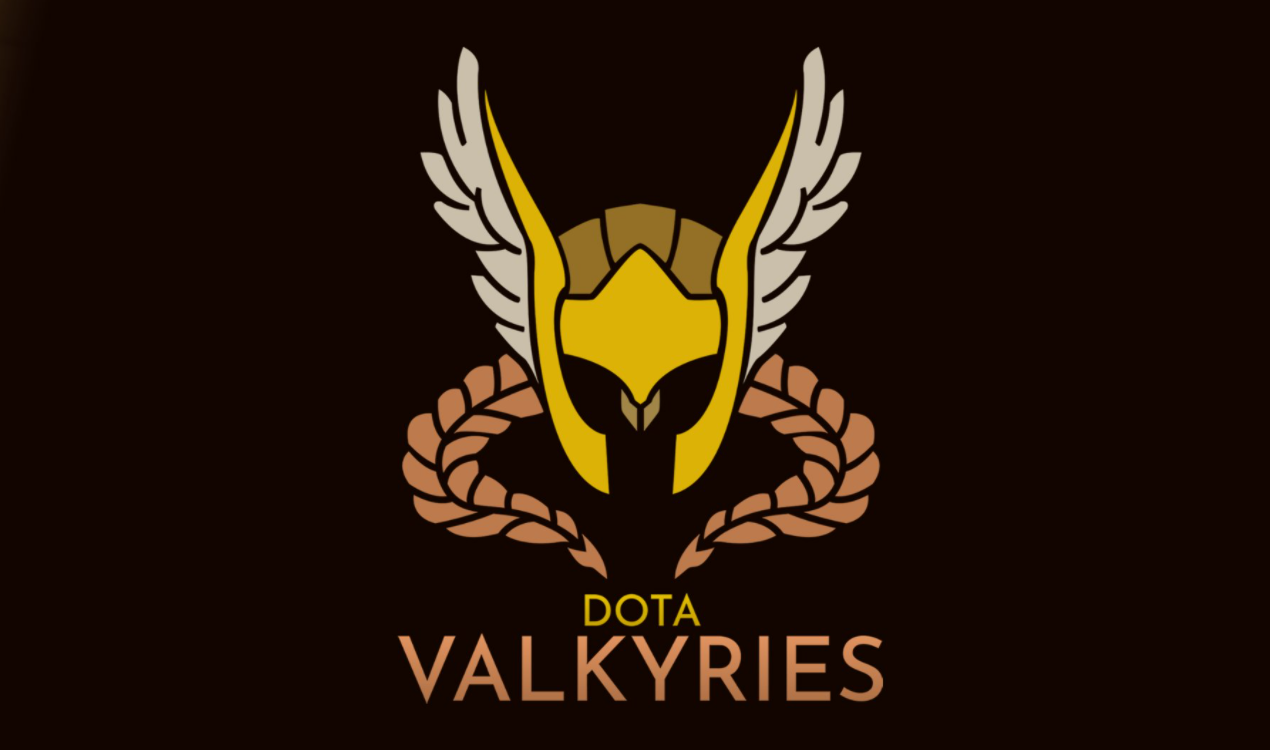 The Dota Valkyries organization has launched with the main goal of supporting women within the competitive Dota 2 scene.

Valkyries will focus on every level of play, offering support to professional and casual players as they work to expand the community and bring more women into Dota.

“From pro level to the most casual player, we hope to inspire women and girls from outside the scene to join our community and to play Dota for perhaps the first time,” Valkyries said. “We hope to one day help to elevate a woman all the way onto the TI main stage, as a player.”

The organization was founded by Dota community advocates Emma “Catfish” Brown and Ruby, who are both extremely active in the scene and are working to break boundaries. The project has been in development behind the scenes for months.

Moving forward, Valkyries will work to send a message to “all women and girl gamers” around the world as they work to create a space for them in Dota and push to inspire future pros to take their first steps in the scene. More details about the organization’s future plans will be shared in the near future.