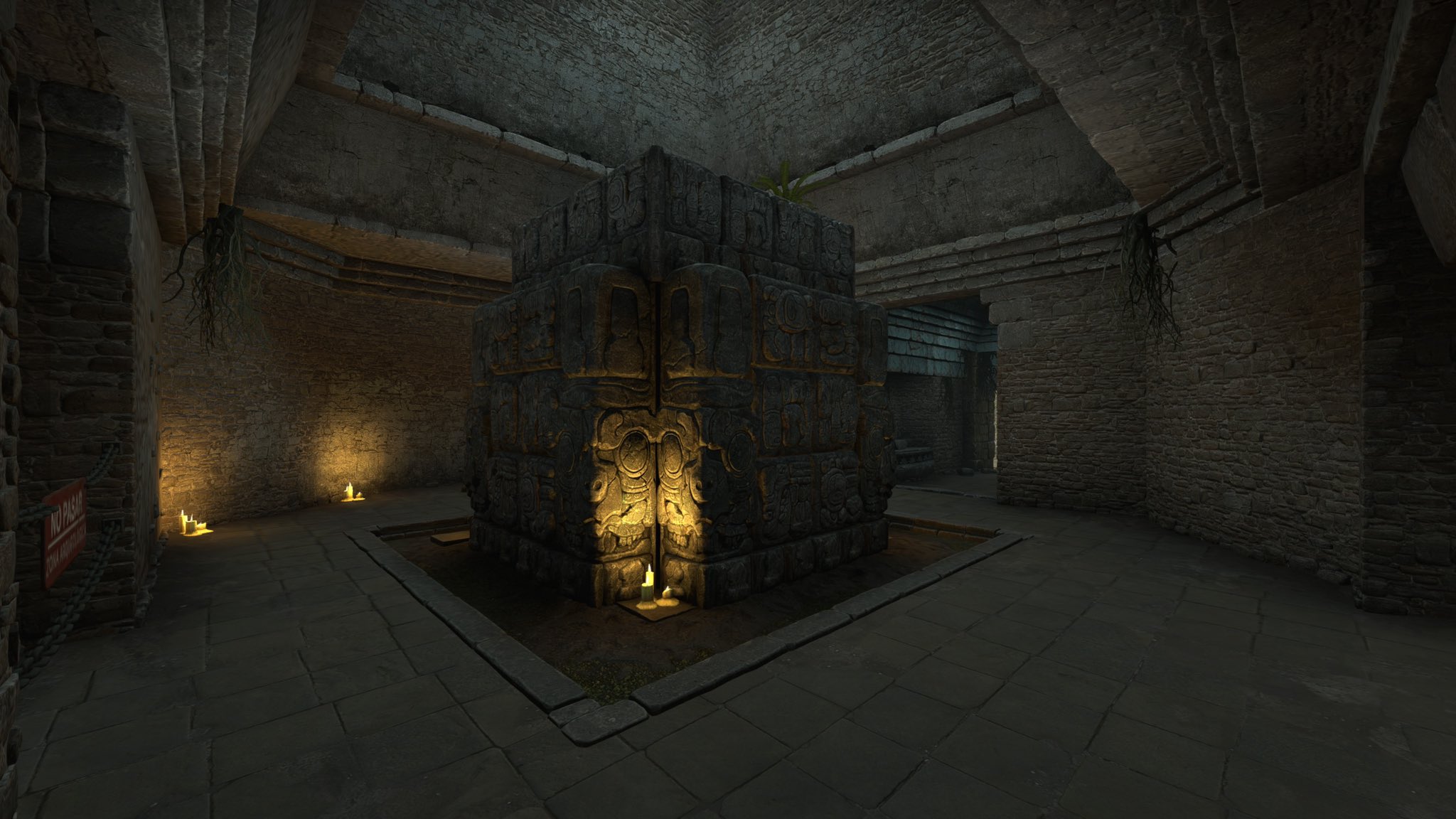 A new CS:GO update has hit the live servers, answering part of the community’s wishes to nerf the M4A1-S and to remodel Ancient, the last map to enter the competitive pool.

The M4A1-S has been at the center of debate among professional players since September 2021, when Valve buffed the rifle’s body damage. Many pros immediately started playing with the silenced rifle and abandoned the M4A4, not only because of the buffs but also because the M4A1-S is slightly cheaper.

To balance the M4A1-S, Valve has reduced the magazine size of the rifle from 25 to 20, effectively reversing a buff that was made in March 2019. This change could have an effect because now people should consider whether it is viable to spam bullets through walls and smoke grenades as the magazine size has been reduced.

In addition to the M4A1-S nerf, Valve has also made lots of changes on Ancient, such as reworking the Cave area and the two bombsites. Ancient is one of the most CT-sided maps of the competitive pool and these changes hopefully will balance the gameplay. The patch also brought minor changes to Cache, Vertigo, Inferno, and Vineyard.

Here are the full patch notes of CS:GO’s June 15 update.