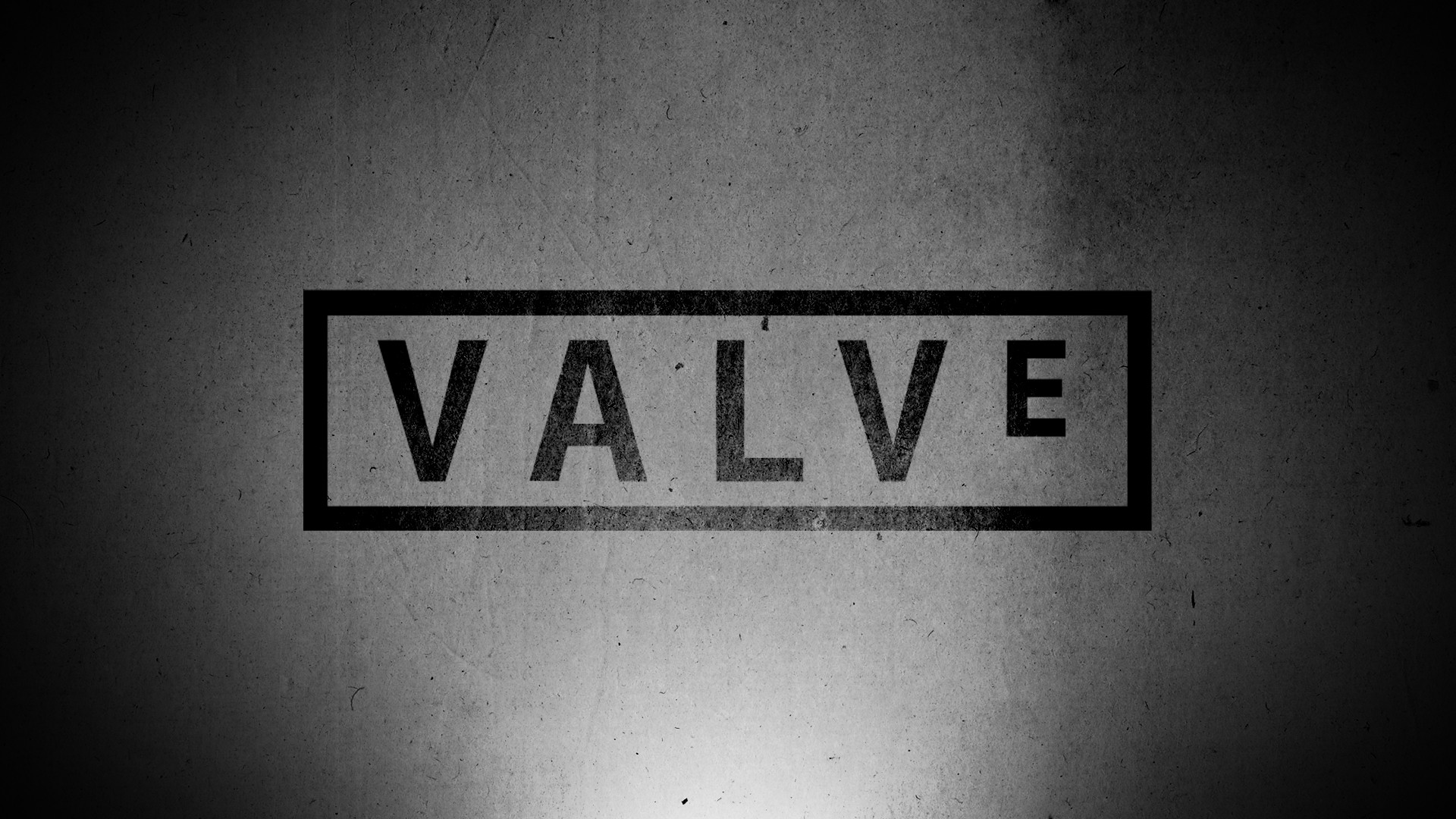 Criticizing Valve has been one of many fans’ favorite pastimes, and it is not entire undue. While they have turned Counter-Strike: Global Offensive into a very good game, from the drudgery of the unplayable alpha and beta versions, there have still been many times when it has been justified to expect more from the game’s developers. More often than not – with perhaps the main outlier requests being to develop a better anti-cheat system and raise the prize purses at the majors – the main issue people have taken with Valve is communication, or lack thereof.

But there is something to be said for the broader implications of the uncertainty – a result from the lack of communication – which are all-but guaranteed to be affecting potential future growth of the Counter-Strike world.

Counter-Strike has been one of the top esports titles for 15 years, and at the rate of growth experienced in the gaming industry, it seems likely it – or its successors – will be around for another 15 years, perhaps even longer. It is becoming harder and harder to imagine a world as days go by where esports does not become a real competitor to traditional sports, and as a game, Counter-Strike is likely to be at the forefront of it, given how easy it is to understand and how tough it is to master. What could be holding people, companies and investors back from pursuing more?

Without explicit promises stating Valve’s plan to back Counter-Strike for the next X years, there are surely talented people who are choosing to ignore the opportunity in favor of something more stable and predictable. For example, if you wanted to build the best statistical database with the kinds of tools the community dreams of – and has been dreaming of for years, to no avail – but believe it could take up to two years to get properly running with all necessary functionality, would it even be worth starting the project?

Luckily, large companies such as Turner have decided they like the risk-reward profile of esports and Counter-Strike, and have decided to invest heavily anyways. And per this reddit post, ELEAGUE has been a wildly successful endeavor so far, and thus is likely to be continued. But for every ELEAGUE there are surely two more potentially large leagues that never got off the ground, and while it would be entirely unfair to blame Valve for that, they could – probably – be doing more to encourage investment in their game.

The examples above were more macro-level, but the same applies – in smaller scale – on the micro-level. Teams struggle scheduling vacations, because the majors are not announced for a full year in advance. As a consequence, roster moves are not easy to plan, as no proper off-seasons can be scheduled early on. For tournaments the issue is even larger – how could one plan its events a full year in advance, if they cannot have guarantees their $500,000 event will not be trumped by a major the week after? Valve, of course, communicates with the likes of ESL behind the scenes, but there is little reason to keep such information private.

Some players go on to have successful careers in traditional fields, and such players may think twice before delaying school any further for a shot at Counter-Strike glory. Likewise, some talented business-types might be interested in starting their own team or event organizing company, but the uncertainty over the game’s future could be affecting their decision, or at least making it harder.

Regardless of the uncertainty, some youngsters – and even older people – will jump at the chance of making it big in esports while the industry remains in its relative infancy. The early adopters should, and will, get rewarded for taking the risk when esports blows up to proportions few would believe today. But with a little help from Valve, with a little more investment into public relations people and future planning on their side, the process could be sped up, perhaps significantly.

Business is about making money. Fans will always cite how much green Valve is making through game sales and skins, but they are incentivized to keep it going. The best way for Valve to continue raking in truckloads of Benjamins is by ensuring Counter-Strike stays at the forefront of esports and the gaming industry. They have done a good job – perhaps even great job, given where we are today. But minor incremental investment from the Bellevue office could turn into a triple, perhaps even a four-digit multiple of that from the outside world. From an investment perspective, that is the definition of a slam dunk. It is every venture capital firm’s wet dream.

The ball is in Valve’s court. The developers have likely gotten more than they bargained for with Counter-Strike’s success to begin with – they signed up to write code for video games, not to run what could amount to one of the world’s most popular sports in the very long-term. But business calls for adjustments, and now would be a good time to do so, even if it means bringing in new people.

Valve, please pull back the curtain and remove some of the lingering uncertainty. The whole Counter-Strike world would be much better off.