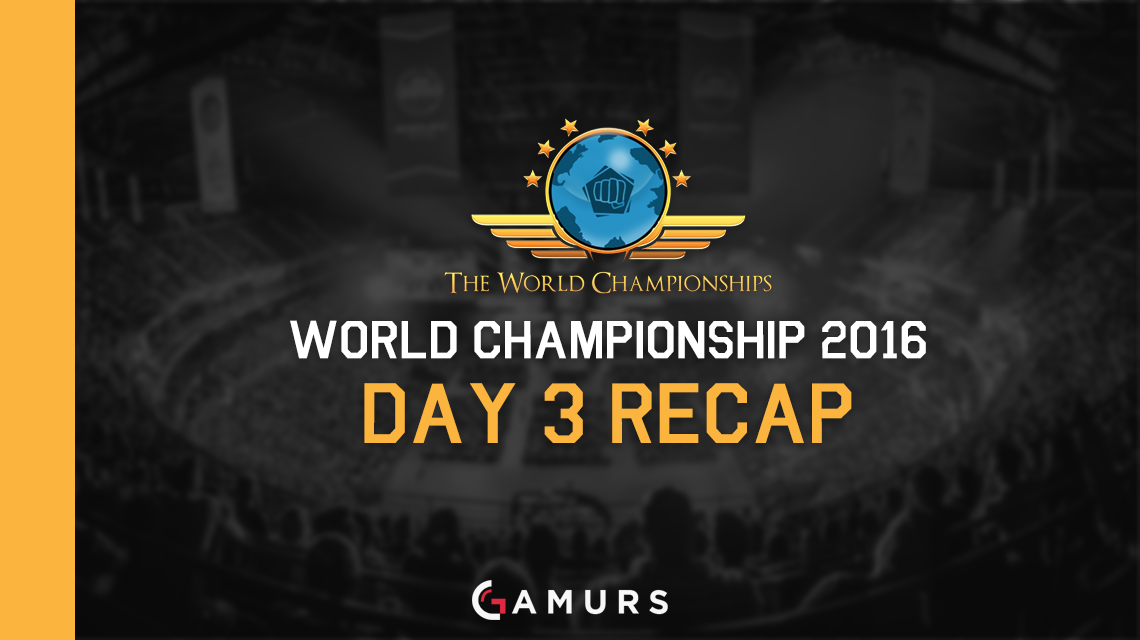 Turkey, Denmark, France and Argentina have pushed past the quarterfinals at The World Championships 2016 put on by E-Frag.net.

Three of the countries — Turkey, Denmark and France — were among the top teams through the group stages. Argentina, on the other hand, was an underdog that went 2-5 in the group stages and placed seventh.

Most series went to two maps, with the exception of the final series. Here are the stats from today:

Turkey continued its undefeated streak as the team took it to nine wins. Tomorrow, Turkey will take on France, which has gone 6-3 so far this tournament. In an overwhelming performance, France steamrolled Canada with a 16-0 win on Cache to take the series.

Argentina versus Sweden was the most exciting match of the day; two maps went to overtime, as Argentina showed its on Cache drive to overcome a round deficit. Sweden was slightly favored on the desk, but Argentina’s teamwork reigned supreme.

Tunisia, Canada, Singapore and Sweden placed in the fifth to eighth bracket, which awards each team $2,500. Tomorrow, Turkey will take on France and Denmark will take on Argentina in the semifinals. The finals will be later tomorrow, after the semifinals conclude.

Which team do you think will power through the competition and win The World Championships? Let us know in the comments and make sure to follow our Twitter, @GAMURScom, for esports news and live coverage.