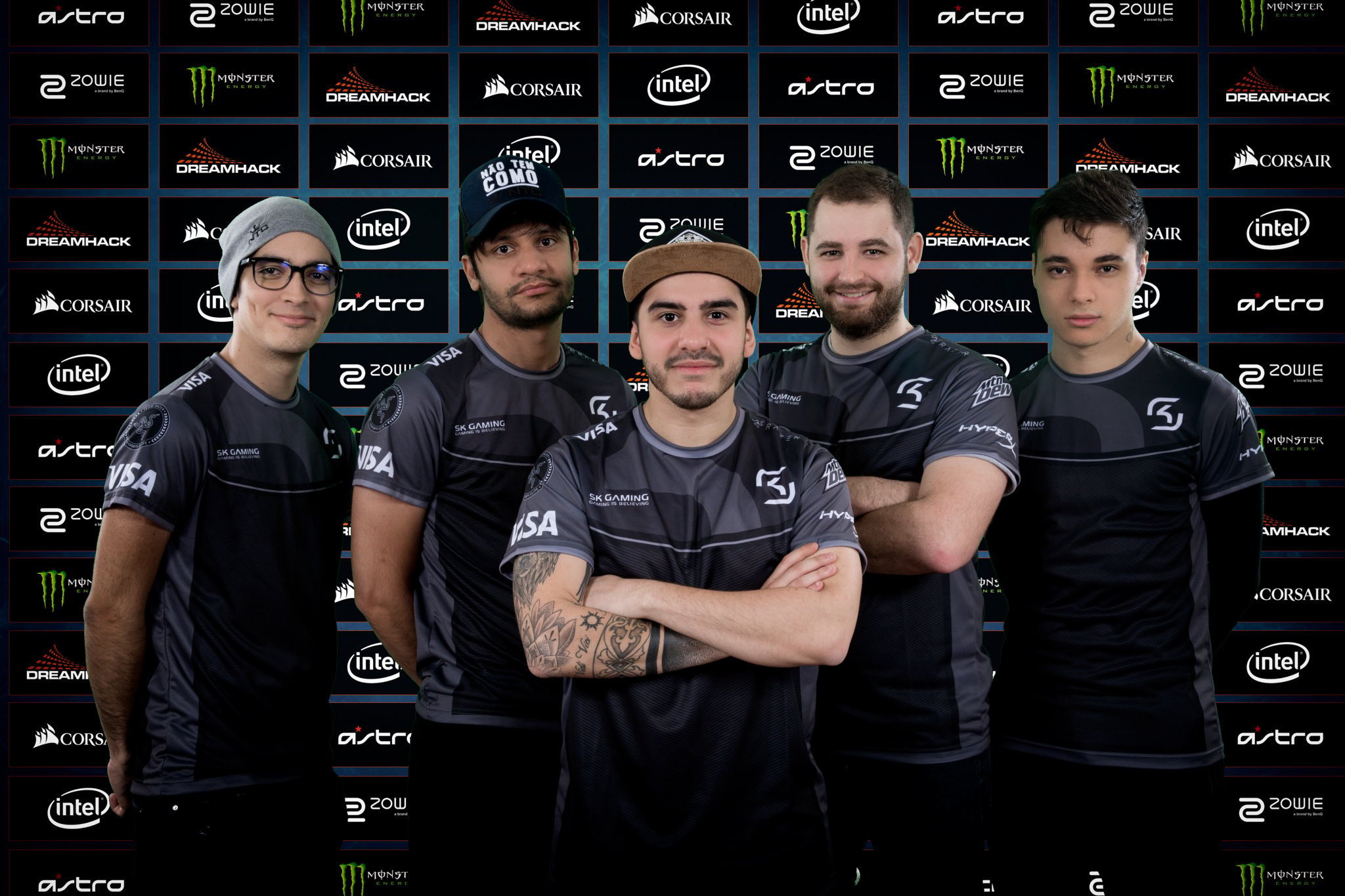 Since the last edition of the rankings we’ve had the PGL Krakow major and Dreamhack Atlanta.

SK had perhaps the toughest outcome from the major, losing one of the best teams in the world in the quarter-final and only having been put in that position by losing a single Bo1 prior to that. A top eight at the major is decent enough for teams at the bottom of the rankings, but with SK sat at the top it doesn’t mean a whole lot. Of course, neither does SK face the risk of dropping down, having such fantastic results over the last three months. Their resume of wins is so far ahead of others, in terms of both titles and games won, that they will retain this top spot for some time to come still. They did lose their cs_summit result, but that didn’t feature many ranked wins.

The major was a nightmare and disappointment for a FaZe team who legitimately were gunning for the title itself. Despite such an epic failure, FaZe’s accomplishments over the last few months have been strong enough to ensure they continue to retain the second place here. Astralis is creeping closer, and now has a better resume of games won, so the battle for second place will be closely watched over the next couple of months.

Astralis have not made it to the final of any tournament in the last three months, but they have continued to finish in the top four of every tournament they have played at and the major was no different. Of course, Astralis looked on to potentially win the major after their win over SK, but top four is still a strong enough finish to move them past G2. Astralis have their big finishes at better tournaments than the French and have a very solid number of Bo1 and Bo3 wins.

G2 are another team crushed by the major but their inability to add a good placing didn’t change the positive results they had a few months back and their heavy activity has helped keep them in good stead. G2 have a surprisingly good amount of ranked wins, with four Bo3 series as well as numerous single map wins. The major having so many upsets and particularly so many unranked teams going deep means that G2’s own failure wasn’t such a big problem, as the teams below them couldn’t advance up to and past them.

Gambit have been a ranked team since February of this year, but the highest they had reached was sixth, back in May. What always held Gambit back was lack of series wins, which has been where they have made strides in the last month or two. Winning the major is a massive result, but lack of activity has meant Gambit only had a win at the tier 2 tournament Dreamhack Austin to go along with it. Series wins over IMT and FNATIC look a lot better when put alongside a fresh Bo3 series win over Astralis.

As crazy as it might seem for a major winner to be ranked so slow, a major is not worth three times another big tier 1 tournament and Gambit must earn the result of their wins and placings to grab a higher up spot. For example, Gambit only has two Bo1 ranked wins, over G2 and HellRaisers.

Cloud9’s run to top five came without getting many ranked wins, so C9’s failure to make up any ground at the major saw them leap-frogged by Gambit’s win. C9 hold a solid ranking still, but they only have a ranked series win over Na`Vi. On the positive side, C9’s big results came fairly recently, so they won’t drop immediately without more placings or wins.

Immortals managed the easiest run to a second place finish at the major in the game’s history, along the way winning only once against a ranked team by defeating Na`Vi. They did get a map off Gambit, but none of their series wins were against ranked teams. Second place at a major is still worth a lot this far down the rankings, but IMT are not so close to making a deep run and lack a ranked series win of any kind over the last three months.

VP’s slump this summer was a killer and saw them disappear from the rankings entire in June. Top four at a major has ensured VP made an appearance again. Surprisingly, VP have three ranked series wins, over HellRaisers, Na`Vi and North. That win at the Adrenaline Cyber League was significant in that sense. There’s a long way to go before VP are considered an elite team again, but the major marked a welcome return to the top 10 for the Poles.

A top four in Cologne, which many felt should have been a runners-up finish, was followed up with a poor finish at the major. Na`Vi have some placings to their name, but their only ranked win of any kind was against G2 at the aforementioned Cologne. Is Na`Vi set to drop out of the rankings for the first time in history? The CIS shuffle will seemingly impact that likelihood of that outcome massively.

FNATIC burst back into the rankings last time around but they could only add a top eight finish at the major. A very solid resume of Bo1 wins is joined by their sole ranked series win, defeating Gambit back at Dreamhack Summer. These results put them ahead of the likes of North, who had the better placings on paper but not in terms of ranked wins. FNATIC are on the brink of exiting the rankings once more, though a number of teams above are set to slip themselves.