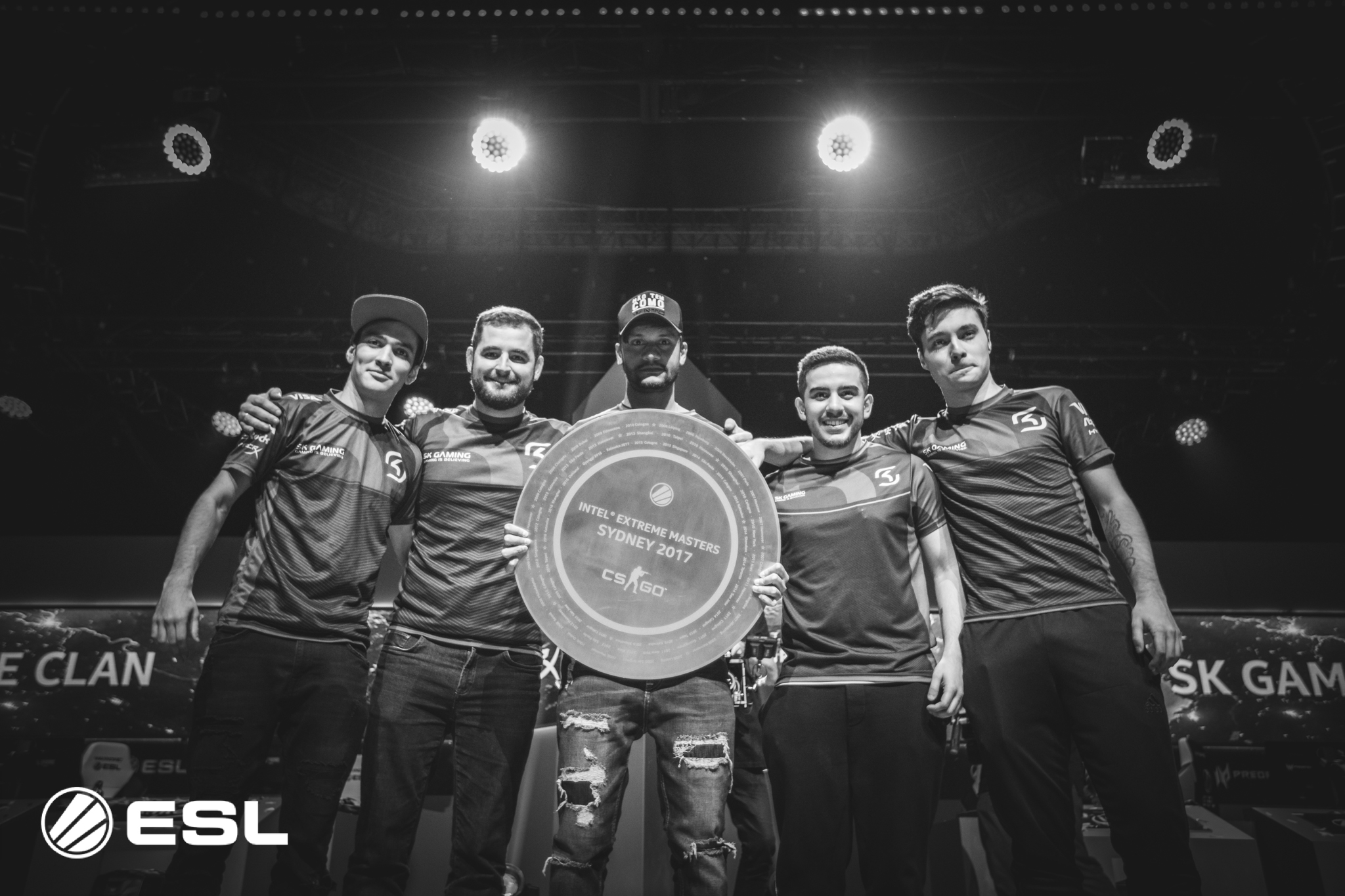 SK Gaming’s victory at IEM XII Sydney saw them cement their return to the status of elite teams and potential world number one, but the rapid nature of their rise has now placed in a position whereby they will be thoroughly tested before that major can arrive. Along with today’s ESL ProLeague Finals, SK are set to compete at three other tournaments before PGL Krakow is upon us. SK must win and continue to place highly if they are both to snatch the world number one ranking back and enter Poland as a potential champion.

SK’s early events with felps were a mixed bag entirely, as they reached the final of Dreamhack Masters Las Vegas only to flop out in the initial phase of both IEM XI Katowice and StarSeries S3. The bright spot for the team was that both coldzera and fer were playing at an MVP level, even in their unsuccessful campaigns, and new-comer felps was figuring out his identity in the team along with team captain FalleN. The latter dynamic has born fruit, as felps has established himself as a the third star of the team, no shame when sitting in a line with some of the most powerful players in the game right now, and his integration into the team has returned SK’s team-play and with it their map pool has revived.

The latter point is a notable one, as SK had shown they could no longer lean on maps like train, once the dominant home map their dynasty was forged from, and overpass, the map which made FalleN a star name in his own right in CS:GO. The return of mirage had stemmed the bleeding for a while, but it took the Brazilians being forced to play cache a few times for them to pick up on their aptitude on the map in the era of felps.

Now, with their players in the right roles and performing in unison, the former major winners have shown a much expanded map pool. mirage and cache stand as clear strengths, but cbblestone has returned in a big way, especially with so many of the elite teams no longer playing it – making it perfect ban bait against the likes of FaZe and Astralis. inferno has been interesting, still a work in progress for most top teams, and SK perhaps lucked out with winning even train and overpass against FaZe, a team which is in particular famed for strength on the former.

The winning must continue

SK found victory at the last two tournaments they played and thus reaffirmed themselves as one of the world’s best sides. At cs_summit, facing a field which featured no elite sides, they dropped only two maps in 11 played and even pulled out a party piece of besting Gambit on the cbblestone they had made so fearsome. IEM XII Sydney did not have the widest field of top teams, but it was deep in having FaZe and Astralis – the world’s top two ranked sides – in attendance. SK handled FaZe, who were gunning to take the number one spot at that very event, in a Best-of-5 final.

The next two events SK has lined up, EPL and Dreamhack Summer, are near must-wins for the South American giants. EPL sees SK almost a lock to appear at every offline finals, thanks to playing in the weaker NA division, while Europe is famously so competitive that a top team or two inevitably miss the offline finals. This time around, SK lucked around in as much as FaZe and Astralis, their two clear rivals and fellow potential world champions, both failed to make the grade. While teams like G2, who are on the rise; Na`Vi, who still have super-star talents and name value; and North, who are have a lot of talent and fantastic T sides, are no joke, SK playing at the level seen in Sydney and expected by most should be leaving Dallas as EPL champions for the second time, having won the third season.

Dreamhack Summer takes place just after the middle of June and sees SK facing a field which features even less top ranked teams than EPL. As well as no FaZe or Astralis, North, VP and Na`Vi are nowhere to be seen. Despite lacking top teams, the talent is quite evenly distributed further down the tiers. Gambit, FNATIC and IMT have upset potential. Beyond them, mouz, C9 and CLG are hardly terrible teams, at least in terms of their performances in past events. Nonetheless, this marks another event SK should be standing atop the podium of when the final has finished.

Entering the hard corner before the home stretch

If SK can navigate those fields and win those titles then they will come to ECS Finals with four straight event wins and the toughest tests will begin. ECS has both FaZe and Astralis, who will have studied and observed SK’s games at the previous tournaments and are both eager to match-up with FalleN and friends. Prior to the major comes ESL One Cologne, where Astralis are notable for being the lone elite team not attending and many view the event as a major prior to the major, quite rightfully so.

Just as cs_summit allowed us to see SK operating against lesser competition and dominating, setting up their eventual return to top form with their win in Sydney, thus the next stretch of tournaments without their biggest rivals will again set the stage for whether SK are to enter the hard stretch leading into the major as a true rival to FaZe and Astralis or even supersede them before the major has begun. What’s clear, is that SK must continue winning.