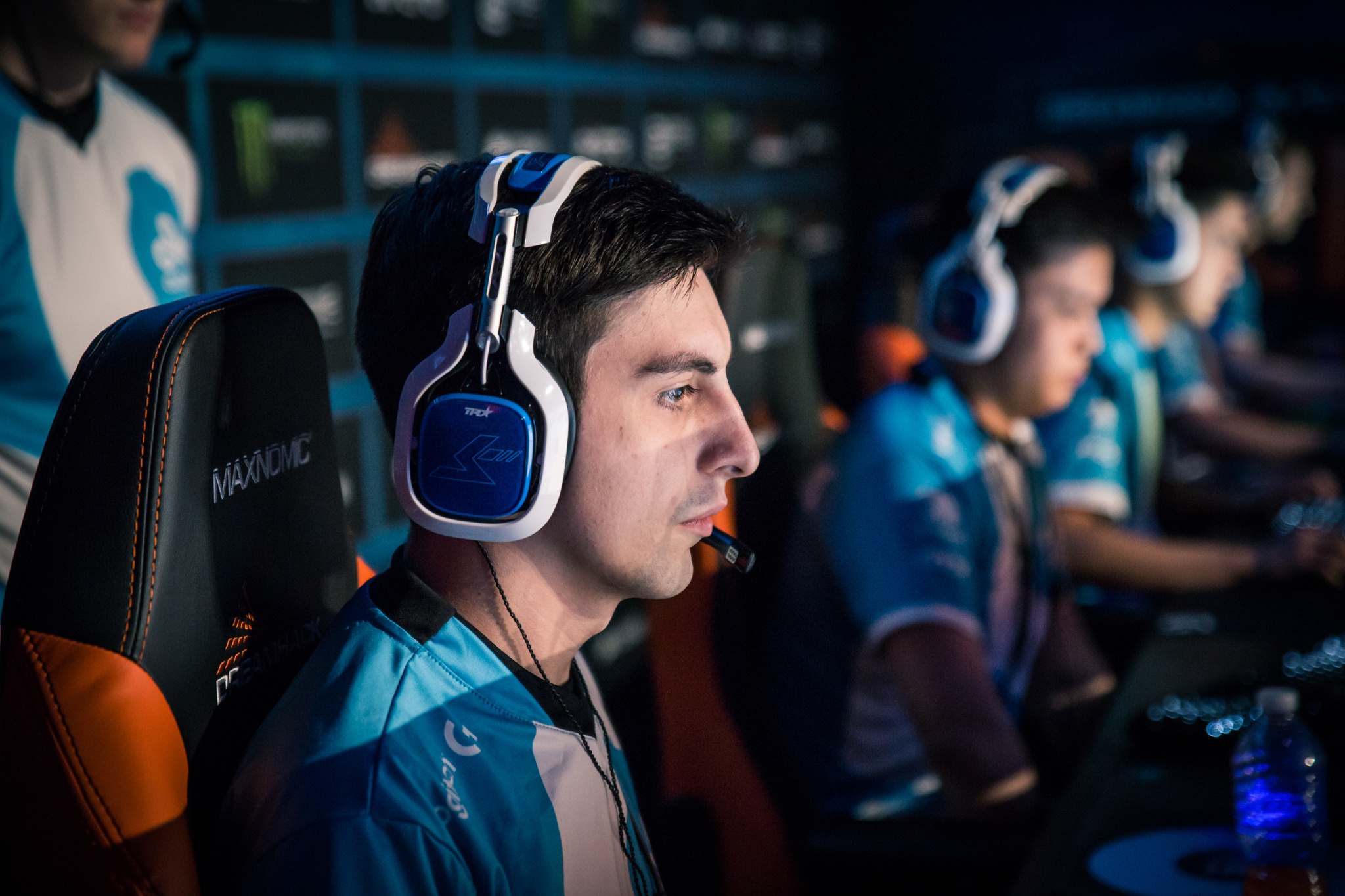 News of reddit fan favourite and former would-be North American star Mike “shroud” Grzesiek pondering retirement has seen discussion sparked over the implications of such thinking out loud. Does that mean his heart is no longer in it and he is set to phone in his performances, going through the motions but no longer striving to attain peak performance? Should Cloud9 just cut their ties immediately and fast-track the process of replacing the one-time rising talent?

The end is in sight

Shroud explained to his stream, the platform for most announcements and speculation within in the NA community it would seem, that he did not want to be a professional player in CS:GO for too many more years, explaining that he had tried it for a few already and thus saw only one to two more on the horizon, with the possibility of even less time remaining, should the feeling overcome him to finish his career even more prematurely.

This comes on the back of discussion a few months back that if he could be guaranteed fantastic streaming success, with a stable 10,000 subscribers a month on twitch – equivalent to the income a successful lawyer would make, then he would quit being a CS:GO pro and focus solely on streaming. That, coupled with Shroud’s poor performances over the last year and his continued success as a streamer has had many wondering if he would simply step aside and make streaming his sole profession, no longer juggling the two.

The perception of many, including fREAKAZOiD – Shroud’s team-mate for almost a year spanning Spring of 2015 to 2016, is that Shroud’s planned trajectory for exiting the professional side of the game means he should likely consider leaving immediately, as his focus will not be as pure. Certainly, for some players – likely including fREAK himself – such thoughts may well be a sign-post suggesting that one is no longer driven to win and thus should reflect upon why one continues to play and whether it is worth continuing at all. Some individuals build their identity upon a single-minded focus to improve and a will to accomplish great things.

Suffice it to say, as a cursory glance around the scenes of any competitive discipline will attest to, these individuals are far less common-place than they might imagine. The worlds of competitive play are filled with people who perform to a good but not great standard, B- students as it were, and those who have talent but don’t always maximise it. Simply practising and playing is enough effort from many professionals in disciplines which can earn one a living to quench their thirst for competition. There is no shame in matching most of your peer group in effort, accepting the results and then starting over again tomorrow.

I have known elite level Counter-Strike professionals who privately admitted to thinking of retiring or would blow off steam by claiming the end was close for them, sometimes even claiming they would simply switch to another esports title, who have since won trophies and made deep runs at majors and had career peaks of individual form. Players are people and people are different. Even if they share similarities the fact we can divide them into rough categories and groups shows that they are not homogeneous in this respect.

Shroud’s career has seen him plagued by accusations of not focusing upon the competitive side enough, due in mixed part to his underwhelming lack of team success beyond the summer of 2015 and his continued popularity as a streamer. Even during his times as one of NA’s better players; such as the Autumn of 2014, Summer of 2015 and early Spring of 2016; Shroud was berated by those who felt he “didn’t try enough” or “cared too much about his stream”. This is in spite of the fact who has been one of the only Cloud9 members remaining since they moved to the organisation, back around the middle of 2014, has no record of personal problems with team-mates or his work ethic within a team concept and has clearly shown frustration and disappointment with some of his individual and team performances.

Either Shroud was never “all the way in” and thus can absolutely continue to perform at a level comparable to the past years, was all-in and has since changed his perspective – a position for which there is as yet no compelling evidence or testimony – or he is a player who can operate within both domains as a professional, as his career to this point would suggest.

Impact on the top line of C9

A concern amongst the community is not simply Shroud’s individual focus and drive, but the effect his decision could have upon his better performing team-mates, such as the feisty Stewie and the cool-but-deadly autimatic. C9’s ethnically Asian duo are seemingly never figured within discussion about Cloud9’s failures, seen, somewhat rightfully, to be the redeemable elements of the team and the path to future success. Yet in this instance surely some of the responsibility for this issue lies at their feet as well as Shroud’s.

If they legitimately think Shroud will not perform his duties as a player and is simply holding up the process of finding his replacement then wouldn’t such players, often cited as being the players who are more driven to succeed within the team, consider taking the decision out of the Canadian’s hands and remove him effective immediately? Certainly one could look at some of the great teams and make the case that when they saw weakness or a lack of motivation in a player then they make the hard and sometimes ruthless decision to remove the player harbouring such issues.

SK Gaming removed fnx at a point where they were still making it to at least the semi-finals of every offline event they attended. flusha and JW left FNATIC after making the semi-finals of the major and reaching the ELEAGUE S1 final, on the basis that they felt as if staying only delayed the inevitable break-up which would occur down the line, largely due to personal differences. Old school legends HeatoN and Potti, who have won among the most majors in CS 1.6 and consistently placed top 3 at huge tournaments, were infamous for chopping out any weakness they saw or upgrading when the opportunity presented itself. They were more concerned with winning trophies than friends.

Not long left but a long time coming

Shroud exiting CS:GO makes sense in all respects. Here is a player who has seen his peaks in form, failed to recapture his highest level of performance and finds himself in a team which is long overdue some kind of roster move to reset their collective paradigm for how to play Counter-Strike. With such success in his side gig, and clear value to an organisation within such a role – something which will not be lost on C9 owner Jack, the transition to full-time streamer was always on the cards and indeed is something which Shroud has had to reflect upon and consider many times prior to making public such thoughts at this point in time.

Shroud began his professional career, having been plucked out of the semi-pro scene, in the summer of 2014. Closing in on three years of competitive play, it is worth bearing in mind that even if he retired on the 1st of January of 2018, he would have been a full-time professional for three and a half years. That is a longer career than many professionals in many esports can point to. In CS:GO, it is typically only the most versatile or legendary names who have survived as long, assuming they were not carrying over success from CS 1.6 or CS:Source.

Shroud’s career thus-far suggests he is no liability in respect to motivation or level of play, solely related to this particular topic. He is a professional who will continue to balance his professional careers in each domain and practice and play to the best of his ability. There are many cases and arguments to be made for removing Shroud from Cloud9, but his plan to retire in the next couple of years is not one of them.