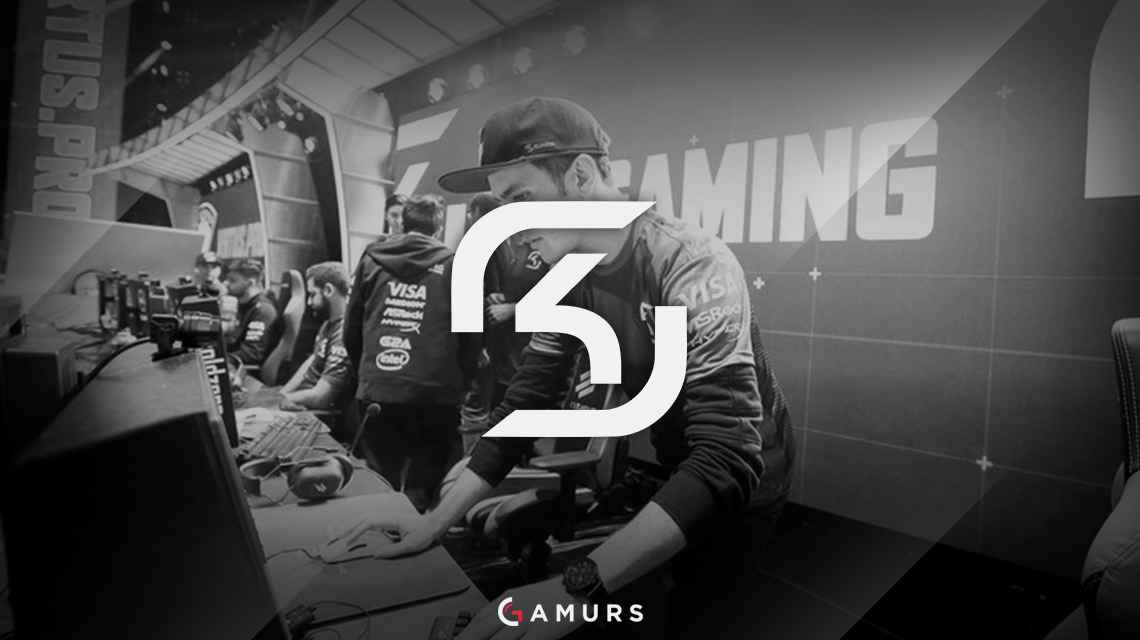 We spoke to SK Gaming’s Epitácio “TACO” de Melo at DreamHack Masters Las Vegas after he and his team took down TyLoo dominantly on Cobblestone. We talked about the team after Joao “felps” Vasconcellos’ addition, the thought process behind their bans and more.

Cam “clootch” Brierley (CB): This is your first tournament with felps. With his arrival from Immortals, did he fill the role fnx had, or have you had to change the team dynamic and adapt to felps coming in?

TACO: “Actually we had to change some roles, it depends on the map of course, but we’re trying to fit felps in the team the best way possible. We try to get him comfortable playing, so it’s really important for us and for him as well. I think [playing with felps] is going to be easy.”

CB: I noticed in that game you guys banned Nuke and Inferno, was that so TyLoo couldn’t upset you on it as they’re quite new maps, or have you not had time to work on Inferno, because it was announced so close to Vegas?

TACO: “Nuke is our first veto, always. But Inferno, we have a good Inferno, we practiced [on] it the last few weeks. We just vetoed Inferno because it was against TyLoo and we know that TyLoo is the underdog. It’s a new map; we don’t know what we can expect from TyLoo in this map so that’s why we vetoed Inferno.”

CB: Something about this tournament is that the coaches can talk on the mic with the players the whole game. NiP is in your group, do you think they’re going to be one of the more dangerous teams with that rule as they can use THREAT, whereas your manager, as far as I’m aware, isn’t as involved with your strats, it’s more down to FalleN. Do you think this gives the advantage to teams like Na`Vi and NiP who use a coach who does the in-game leading?

TACO: “Yeah, I think it’s good [for] every team, of course especially to Na`Vi, to NiP. For us, it’s fine as well. Dead’s always trying to keep our eyes open, he’s really good as well, he helps us a lot. But for teams like Na`Vi and NiP, [where] the coaches are in-game leaders as well, it’s going to be very good for them. But I think it’s a good idea, I don’t agree with this rule, Valve’s rule, that coaches can’t talk, for me it’s bullshit.”

CB: Do you think it should be regulated across all the tournaments, so ELEAGUE had limited times coaches talk whereas this [event] is open on the mic the whole time. Do you think there needs to be some consistency to it?

We’d like to thanks TACO and the guys from SK Gaming for allowing time and setting up this interview.

Do you feel like coaches should be able to talk during the whole game? Let us know by tweeting us at @GAMURScom.

The author, Cam “clootch” Brierley, can be contacted on twitter @clootch_cs, or by emailing [email protected]