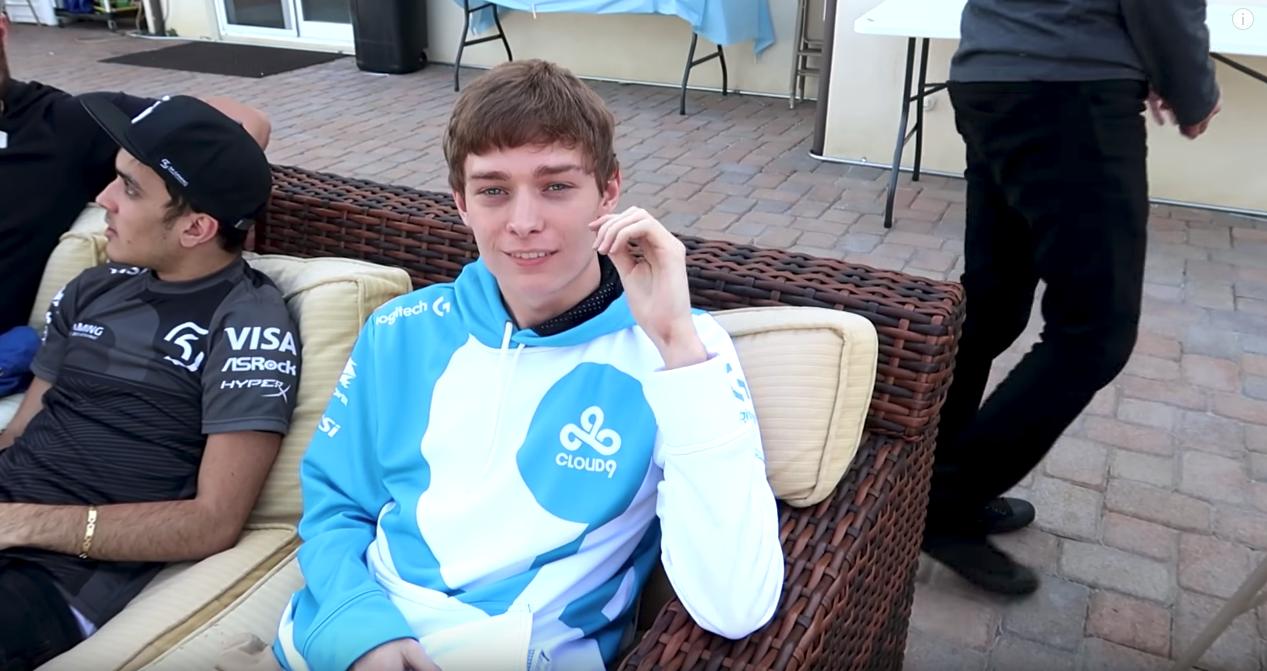 Braxton “swag” Pierce, a former player of the infamous iBuyPower roster, may return to competitive Counter-Strike: Global Offensive. But only on the stipulation of being unbanned from ESL events.

Swag, otherwise known as Brax, was one of four players on the 2014 iBuyPower team that were banned for participating in match-fixing. Then, three teammates and himself were consequently prohibited from competing in Valve Majors, ESL events, and other smaller tournaments, essentially ending their CS:GO careers.

At the ESL Pro League Season 5 Finals in May, ESL player liaisons met with professional players from around the world regarding match-fixing bans. Sam “DaZeD” Marine, a former teammate of swag’s, who was also unbanned, said that the players “unanimously” called for their bans to be repealed.

When asked about the lack of Cloud9 branding on his stream, swag explained that his contract with the organization ended and that he’s unsure if he will re-sign. His uncertainty stems from the possibility of being unbanned from ESL events. “I’m kind of just waiting to see what happens with ESL and all that,” swag said on stream last night.

Related: DaZeD to return to competitive CS:GO if unbanned by ESL

“I think we’ll still be banned for [Valve] Majors, so I doubt any of the top teams are going to want to play with us. We’ll see what happens.” he continued. “I want to play again though, even if it’s just in ESL [events] or something.”

If iBP were unbanned by ESL and other tournament organizers, it would be a pivotal moment in the history of North American Counter-Strike.