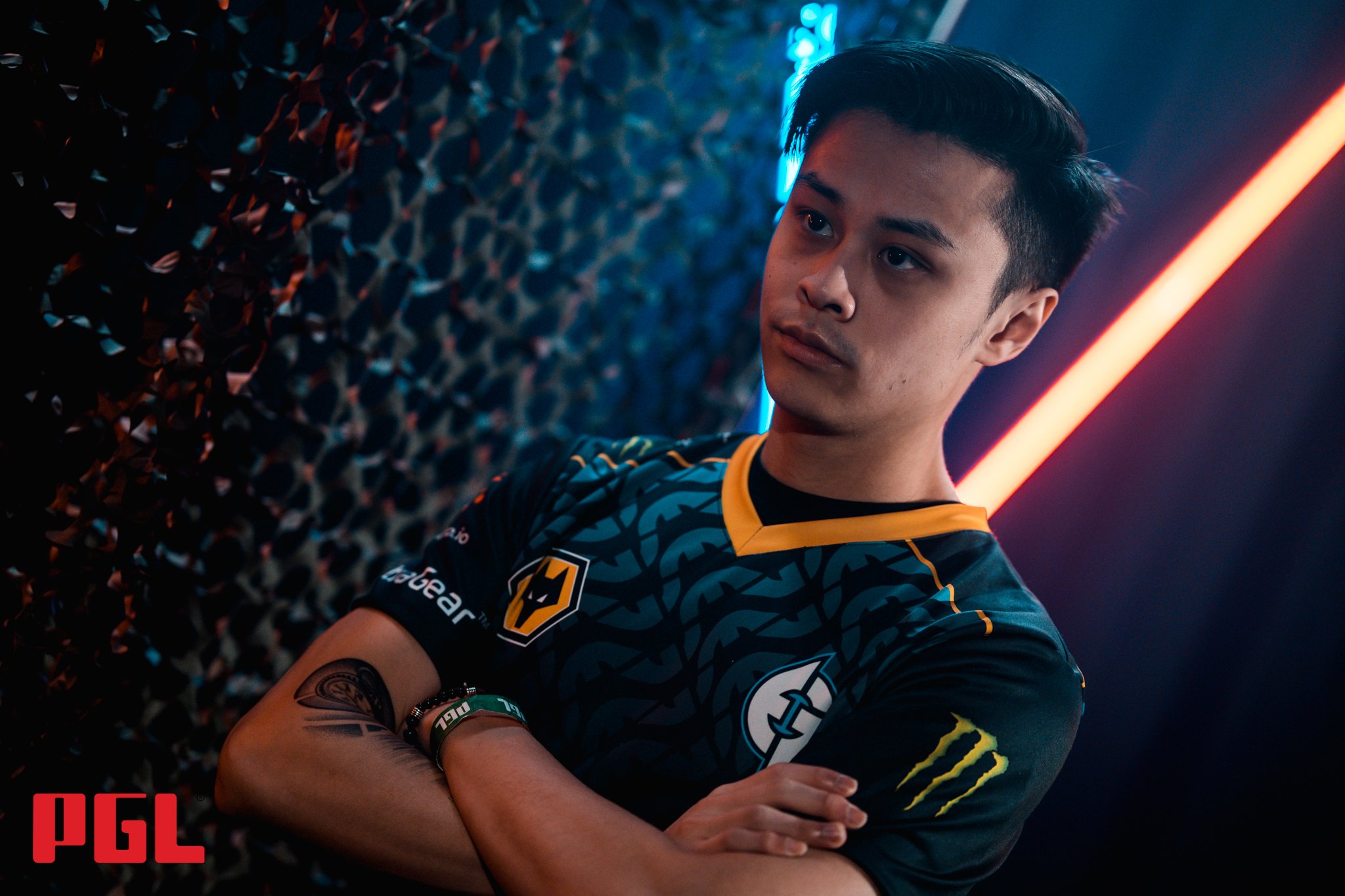 Stewie2K, the captain of Evil Geniuses’ main CS:GO team, has been under fire after former EG assistant coach Paolo “EVY” Berbudeau claimed Stewie was unprofessional and clashed with EVY and former head coach Damien “maLeK” Marcel when they were a part of EG.

In an interview with French outlet 1pv.fr, EVY said Stewie would not listen to maLeK and would actually refuse to accept to take his tactical pauses, even when the team was playing poorly.

“We didn’t understand why Stewie didn’t give his deathcam, he didn’t communicate all of the time, he was in a fun mode, he raged a bit,” EVY said.

The staff and Stewie were allegedly not on the same page, and although maLeK joined EG with the promise of having control over the roster, according to EVY, this didn’t happen and both of the Frenchmen end up leaving the team in May after EG failed to qualify for PGL Antwerp Major.

Stewie addressed EVY’s criticism and the community’s backlash via Twitter.

“There are always two sides to every story, but wow this is another level of twisted and overly dramatic story to make me look THAT bad,” Stewie said. “As twisted as he’s making it, I do take accountability for acting on some of my frustrations, but not the way this guy is making it look. To add onto it, It’s an issue with Damien and me. How have you got so involved? Every conversation I’ve had with you was always friendly and polite. You say I try to be nice to you to make Damien mad or jealous or whatever? What kind of game are you playing?”

Whether EVY’s claims are true or not, EG’s results have been poor throughout the whole year since Stewie joined the organization alongside former Cloud9 teammates autimatic and RUSH for the 2022 season.

EG, as an organization, has taken important steps regarding the Counter-Strike division lately. The North Americans signed the orgless teams of Party Astronauts and Carpe Diem in an attempt to form a “fluid” 15-man CS:GO roster. EG has also promoted the head of data science, Soham “⁠valens⁠” Chowdhury, to director of athletics for Counter-Strike, a title that has similarities with the usual general manager role.

It’s unclear when the EG lineup led by Stewie will go back to playing official matches after not qualifying for IEM Dallas and BLAST Premier Spring Final.