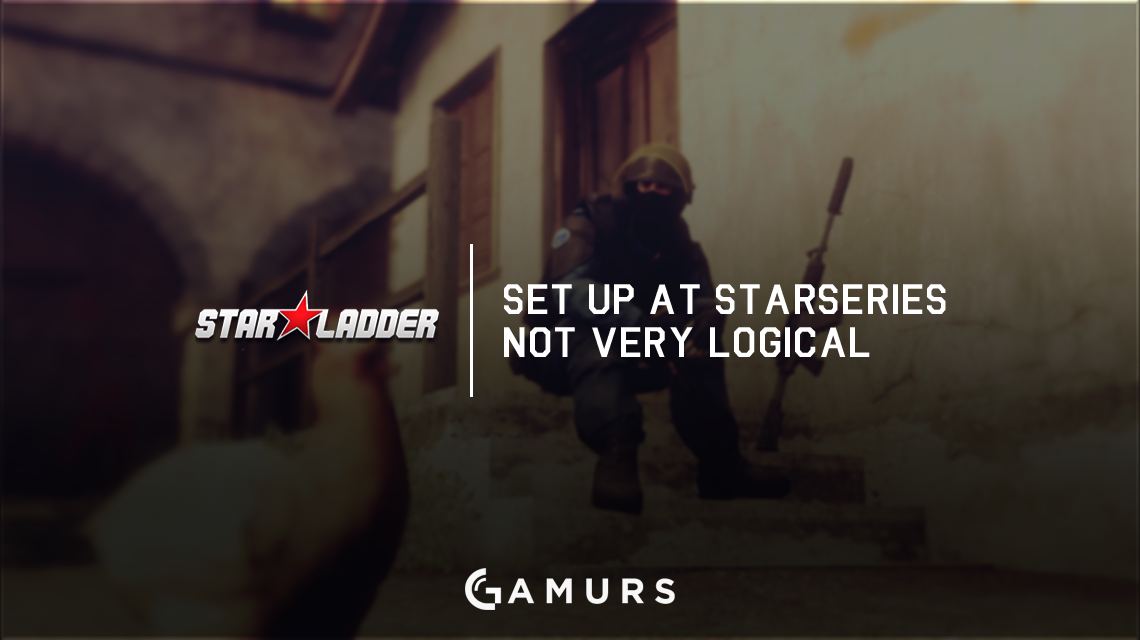 StarLadder Season 2 has had a new problem emerge: potential cheating.

At the LAN, the player’s booths on both sides are not covered, nor blacked out. Due to this, players can look towards the middle of the mainstage and see the spectator’s screen. This is a significant issue because the spectator’s screen shows important information such as bomb defuse time and remaining health of live players.

This is integral because in competitive games “damage dealt” is not shown, so players always have to assume that the enemy has max health. If a player knows the remaining health of an enemy, they can use weapons or play styles more suited to giving them an advantage the win the round.

This issue is completely StarLadder’s mistake, due to their either overlooking or neglecting something as simple as covering the booths. They have not come out with an official statement as of yet.

While this isn’t a giant issue, as it only offers a small advantage, it is important for StarLadder to fix this issue as soon as possible due to the issue removing competitive integrity on an even field of play.

What are your thoughts on StarLadder’s mistake? Do you think they overlooked it, or completely neglected it? Let us know in the comments below or by tweeting @GAMURScom.