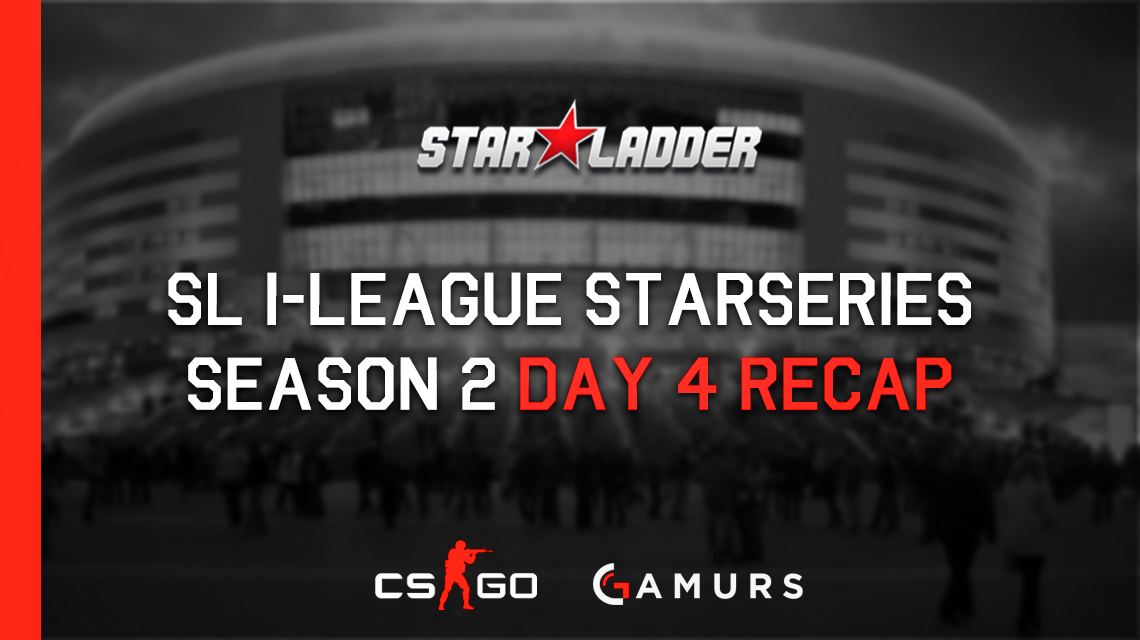 As the StarLadder i-League Starseries Season 2 tournament continues, Cloud9, G2 Esports, Ninjas in Pyjamas and Team Dignitas have moved on to the semifinals to see who will compete in the final later in the same day.

Some of today’s matches teams from the same country against each other, which ended in a variety of countries represented in the final. Unfortunately, since TyLoo, the remaining Chinese team, was defeated yesterday, there is no Asian representation.

The G2 Esports and Team EnVyUs match was the only one not to make it to three maps, however, there was a close showing on Cobblestone from EnVyUs. The eight teams that played today were ready to compete for the $300,000 prize pool. Teams that lost today placed in the 5th-8th placings and walked away with $10,000 each.

The teams tomorrow will be representing North America, Sweden, France and Denmark. Cloud9, NiP, G2 and Heroic have all been teams to show strengths throughout their lifetimes, so tomorrow’s matches should be lively.

Unfortunately, during the last half of the Heroic and Dignitas match on map three, Mirage, Twitch’s streaming service crashed. Hopefully the streaming website will be back up in time for tomorrow’s semifinal and final matches.

Who are you rooting for tomorrow to win the StarLadder i-League Starseries Season 2 tournament? Let us know in the comments and make sure to follow our Twitter, @GAMURScom, for live coverage and esports news.