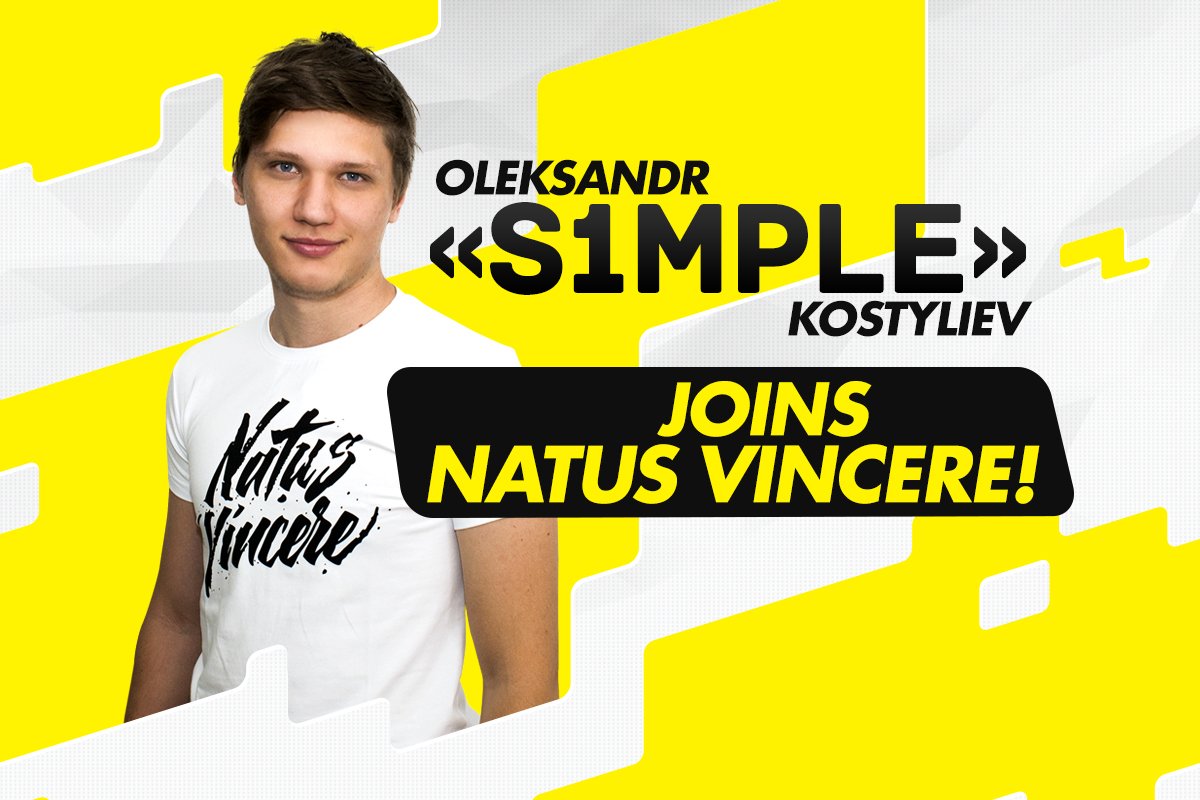 After a heartfelt goodbye from the boys over at Team Liquid, everyone waited to know where Oleksandr “s1mple” Kostyliev would end up. It was announced via Natus Vincere’s website that the Ukrainian beast would be replacing Daniil “Zeus” Teslenko on the active roster.

More information is still to come and a few questions are already being raised. Who will be the primary AWP? Where does Zues go from here? Until those answers arise, make sure you are following us on Twitter @GAMURScom for all the updates as the happen.