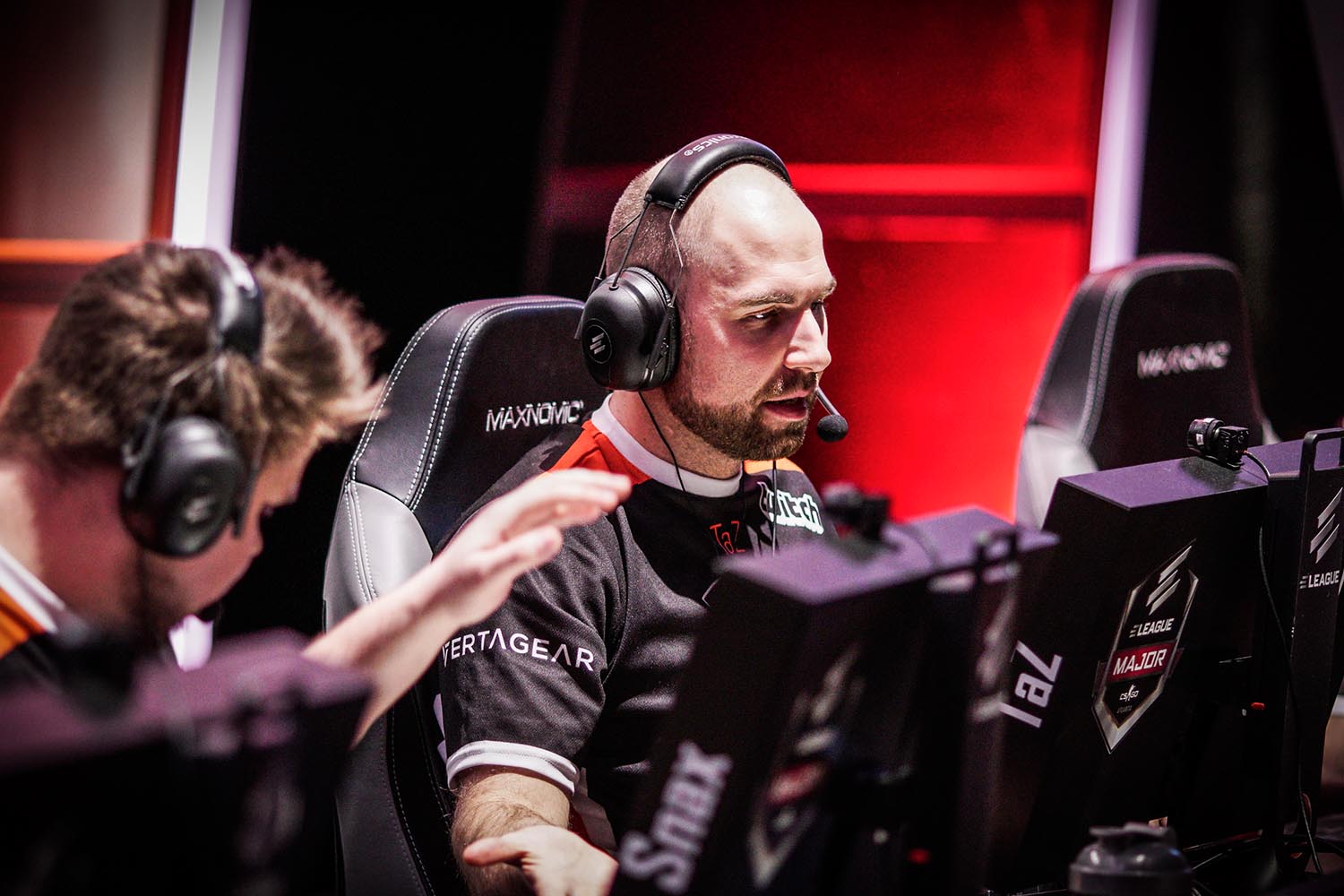 Virtus Pro are reportedly looking to replace Wiktor “TaZ” Wojitas on their active lineup, after the team had a shocking exit at the ELEAGUE Major: Boston.

The Polish team are hoping to replace TaZ with Team Kinguin’s Michal “MICHU” Müller, according to a report by DBLTAP today. The two organizations are apparently set to negotiate the price of the veteran’s transfer in the coming days.

If VP were to follow through with the replacement of TaZ, the buyout for MICHU is apparently set at an approximate €250,000 (around $310,000). MICHU is a blooming prospect in the Polish Counter-Strike scene, as he has previously played as a substitute for VP. But if VP and Kinguin cannot come to an agreement, VP will likely look for a player from another rising Polish team, like AGO Gaming.

A buyout price of around $310,000 would be nearing the record of highest buyout of a CS:GO pro. Nikola “NiKo” Kovac holds the record with his $500,000 buyout from Mousesports to FaZe Clan in February 2017. The transfer of MICHU to VP, however, would be higher than Adil “ScreaM” Benrlitom’s buyout from G2 Esports to Titan in 2015—the second highest price in history—which was set at around $160,000.

The team also apparently gave Filip “NEO” Kubski an ultimatum regarding their performance. If they don’t improve, NEO may also be on the way out with TaZ. This means that the trio of Jaroslaw “pashaBiceps” Jarzabkowski, Janusz “Snax” Pogorzelski, and Pawel “byali” Bielinski would be the remnants of the longest-standing lineup in CS:GO history.

“It is hard to comment on something we know from ‘internet rumors,'” Kinguin’s Giovanni Varriale said in a comment to HLTV. “All we can say right now is that we are happy with the current team setup and we have no intention to sell any of our players.”