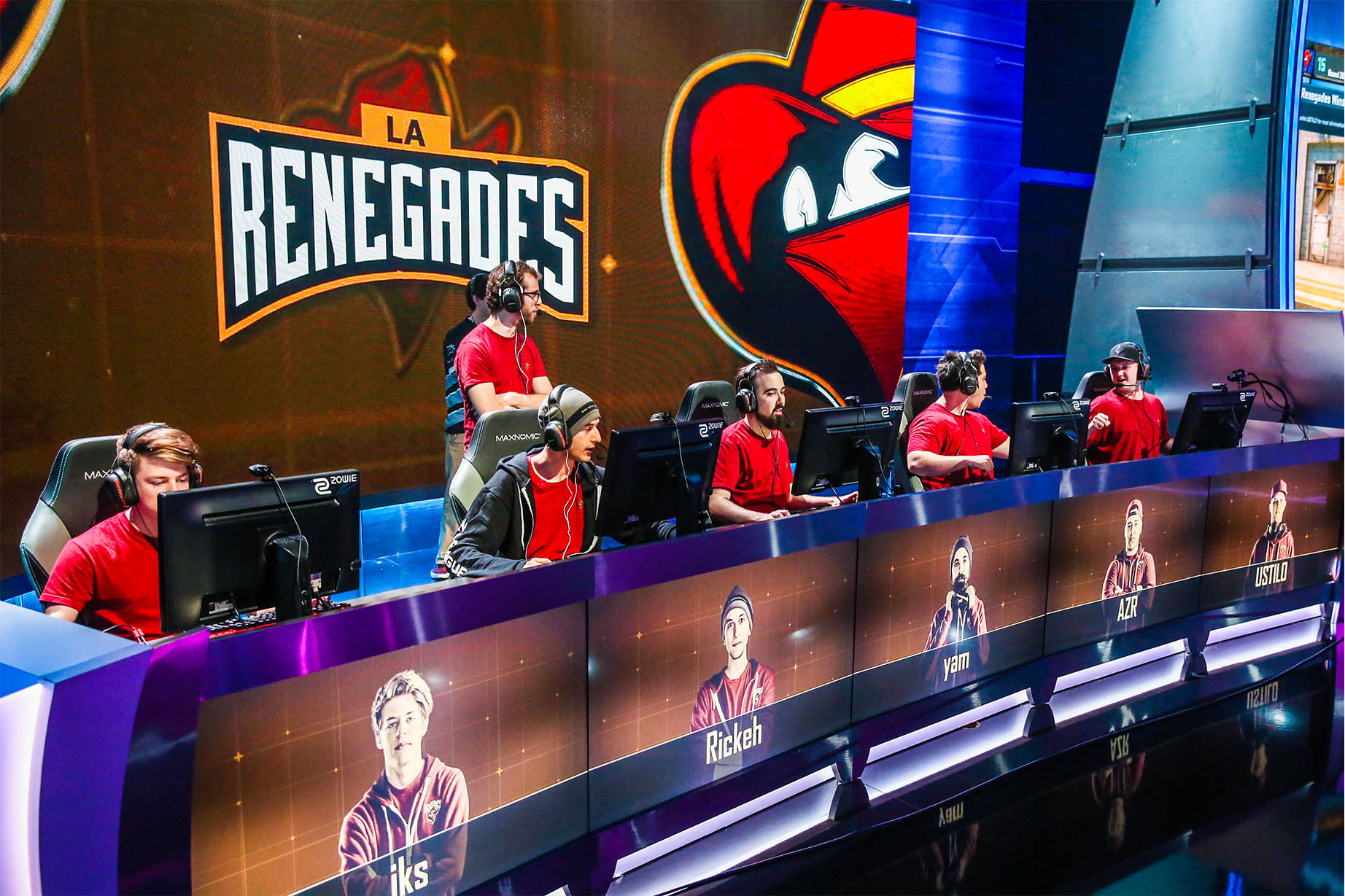 Renegades gave up only ten rounds throughout the series, completely dismantling their Ukrainian opponents with seemingly little to no difficulty. Most notably the often talked-up Aaron “AZR” Ward delivered a star performance in both games of the series, dropping a total of 52 frags and averaging a rating of 1.73. In contrast, FlipSid3’s top performer Jan “wayLander” Rahkonen finished with a 0.82 rating, showcasing just how tight AZR’s grip of the game was.

The Australians will now continue their journey through the ELEAGUE last-chance qualifier, while FlipSid3 are eliminated from the $1.4 million tournament.

This outcome wasn’t expected by either pundits nor fans, as Renegades haven’t been able to perform up to an international standard all throughout the year. Having relocated to the U.S. towards the end of 2015, the Australian team was expected to break through both domestically and internationally, as they were hypothetically able to practice against better opposition than in their home region.

Even more surprisingly, Renegades’ victory over FlipSid3 came only one day after officially signing former Team Immunity AWPer Ricardo “Rickeh” Mulholland. A necessary move following the departure of long-standing captain Chad “SPUNJ” Burchill, who retired on June 17 after a string of poor results with the team. The addition of Rickeh also meant that Renegades’ Yaman “yam” Ergenekon has transitioned from the AWP role to an in-game leader position.

For FlipSid3 this result must be disappointing to say the least, considering the fact that the Ukrainian team was able to deliver their strongest showing ever at a Valve Major just last week.