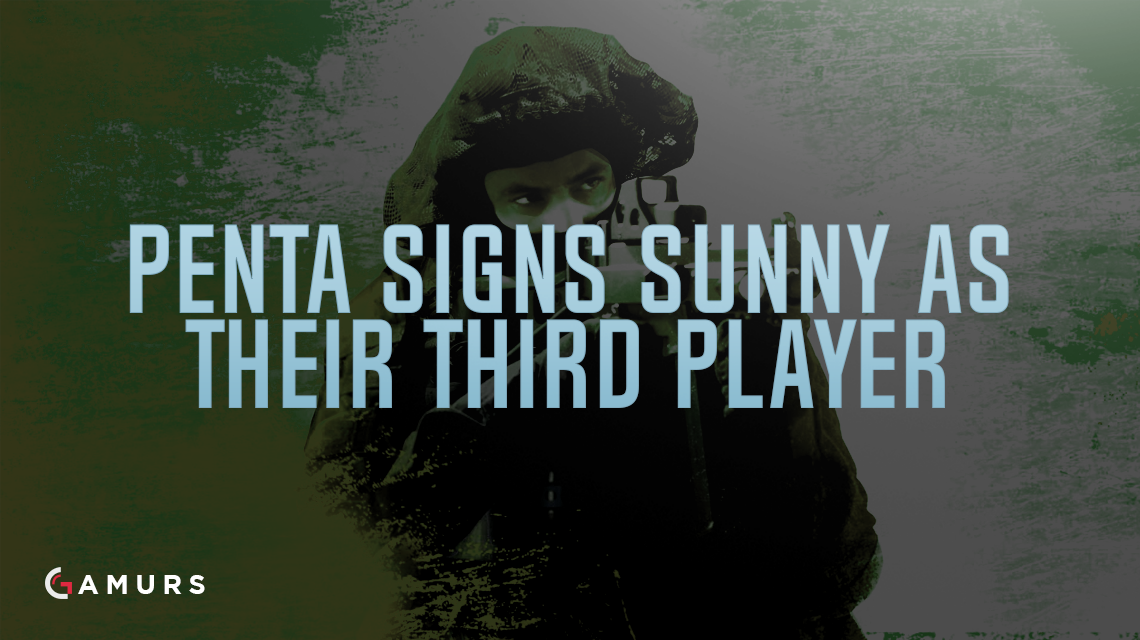 After losing both Chrisitian “loWel” Antoran and Tahsin “tahsiN” Broschk back in November, the German team was down to Kevin “kRYSTAL” Amend and Stefan “stfN” Seier, with Mike “mikeS” Tuns as a stand-in.

Some good news seems to have come to the German team, however, as they announced the signing of ENCE’s Miikka “suNny” Kemppi earlier today. suNny played for PENTA as a stand-in last month and rumors began circulating that he would stay on as a permanent player.

For their ESL Pro League match against LDLC on the relegation stage, PENTA will once more be bringing in former member Mike “mikeS” Tuns and mousesports’ backup player Tomas “oskar” Stastny as stand-ins to complete their roster.

The team’s permanent roster as of now is:

What do you think of PENTA’s third player? Let us know by commenting below or @GAMURScom.