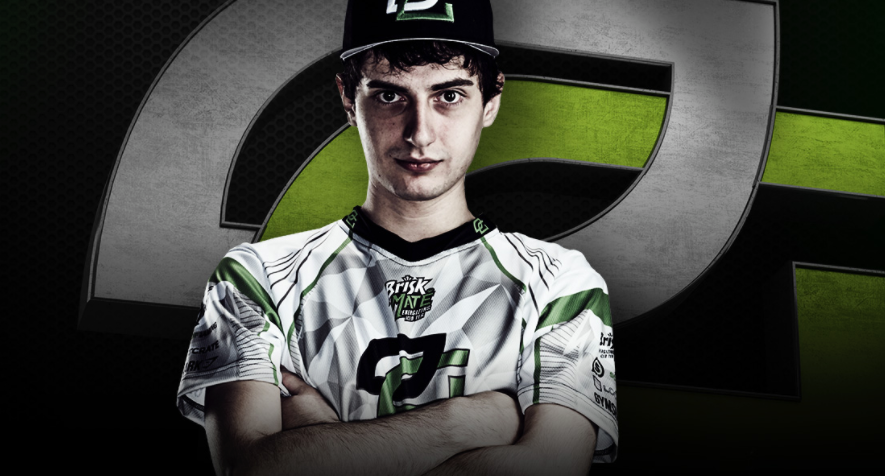 A popular esports organization is experiencing some roster difficulties, but it may have found a solution now.

Several weeks ago, allu and Magisk were benched by FaZe Clan and North, respectively, and they’ve been waiting for transfer buyouts ever since. Allu was replaced with Ladislav “GuardiaN” Kovacs from Natus Vincere, while North’s fifth player is still to be announced.

Friberg left Ninjas in Pyjamas in June, however, as the organization didn’t want to renew his contract. He was replaced with Fredrik “REZ” Sterner, while the storied NiP core players retained their spots.

HS is the biggest exception to the supposed list of players, as he is still on PENTA Sports’ active player list. PENTA also lost Miikka “suNny” Kemppi to Mousesports earlier this month, and they may drop to three active players if the deal with OpTic goes through.

The apparent change comes just days after OpTic lost two star players, Tarik Celik and Will “RUSH” Wierzba, to Cloud9. As a result, only mixwell and NAF remained on the roster, since James “hazed” Cobb didn’t want to stand-in anymore.

The only problems they would face is retaining their ESL and ECS league spots, which would be up to the tournament organizers to clarify. This is due to them having players from Europe, while their spots are North America-based.

Regardless, if OpTic were to successfully sign this set of four players, things may start to look up for them in the long-term.