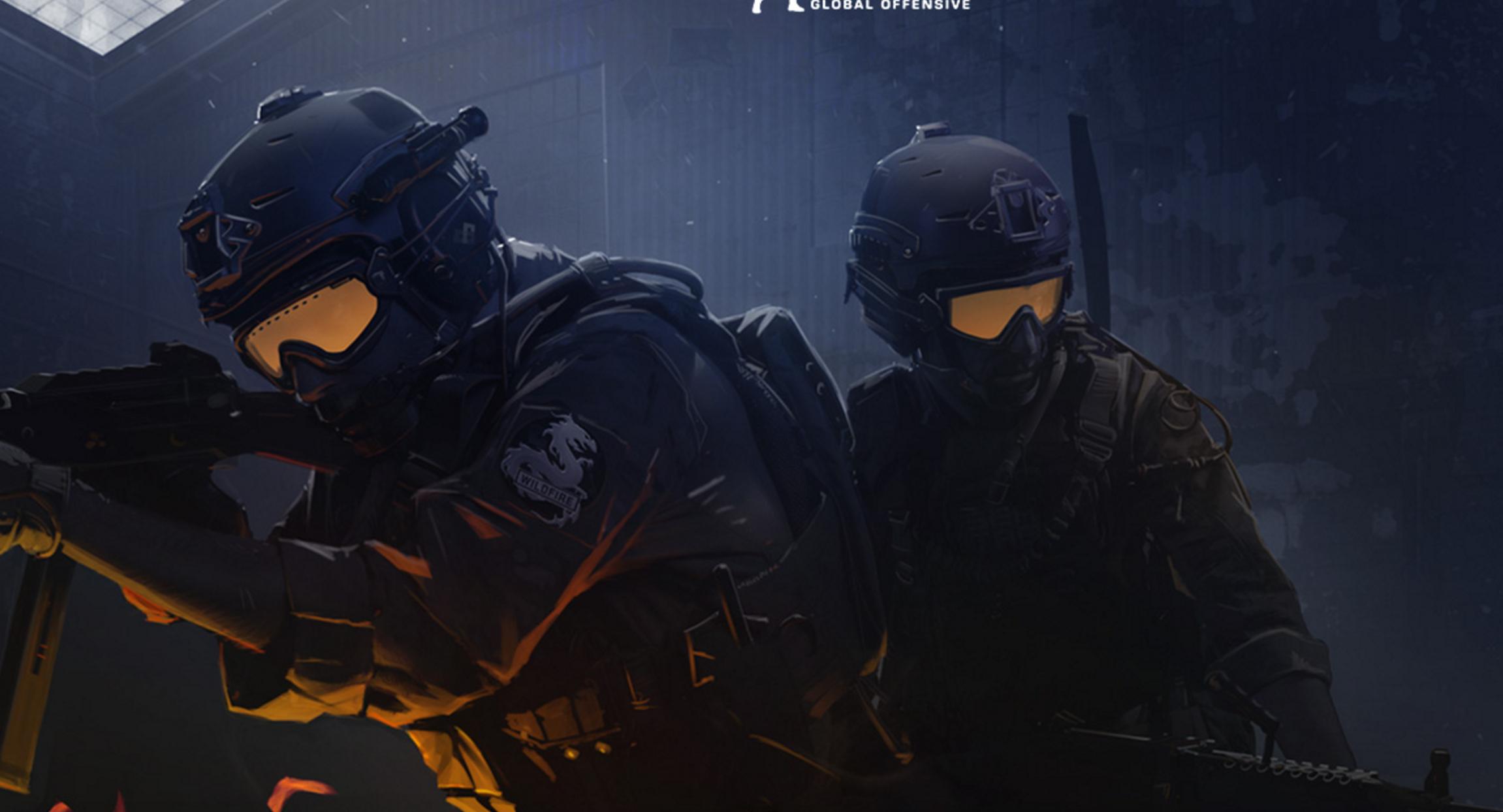 Three months after being acquired by one of the biggest esports organizations in North America, Shahzeb “ShahZaM” Khan has been released from OpTic Gaming, the organization announced today.

In what can only be considered an unexpected move, the replacement for the team’s star AWP’er and founding member comes in the shape of Óscar “mixwell” Cañellas, who played his first international tournament last month at ESL Expo Barcelona with his former team gBots. Cañellas and his team finished in second to last overall, but showed great potential with two close games against Fnatic and Dignitas.

For his part, Khan appeared in good spirits after the news broke Wednesday.

No longer playing with @OpTicGaming, I’ve decided to take my talents to South Beach ????

There’s nothing more I wanted than to stay with OG but unfortunately it wasn’t my decision, best of luck to m1xwell and the guys!

The move was most likely executed given the team’s numerous failed attempts at qualifying for international tournaments, which included the recently concluded Valve major in Columbus, Ohio. While the squad did enjoy moderate success before being acquired by OpTic in early 2016, as well as beating Lounge Gaming in the final qualifier for the inaugural season of Turner’s ELEAGUE, the team has since been in a steep decline.

OpTic’s original lineup was first known as Conquest before being acquired by the first-person shooter giant, and drew the entire CS:GO scene’s attention after a stellar performance at the CEVO season 8 LAN finals.

Along with Khan’s departure, OpTic also revealed that Damian “Daps” Steele will be the team’s new captain heading into the remainder of 2016.