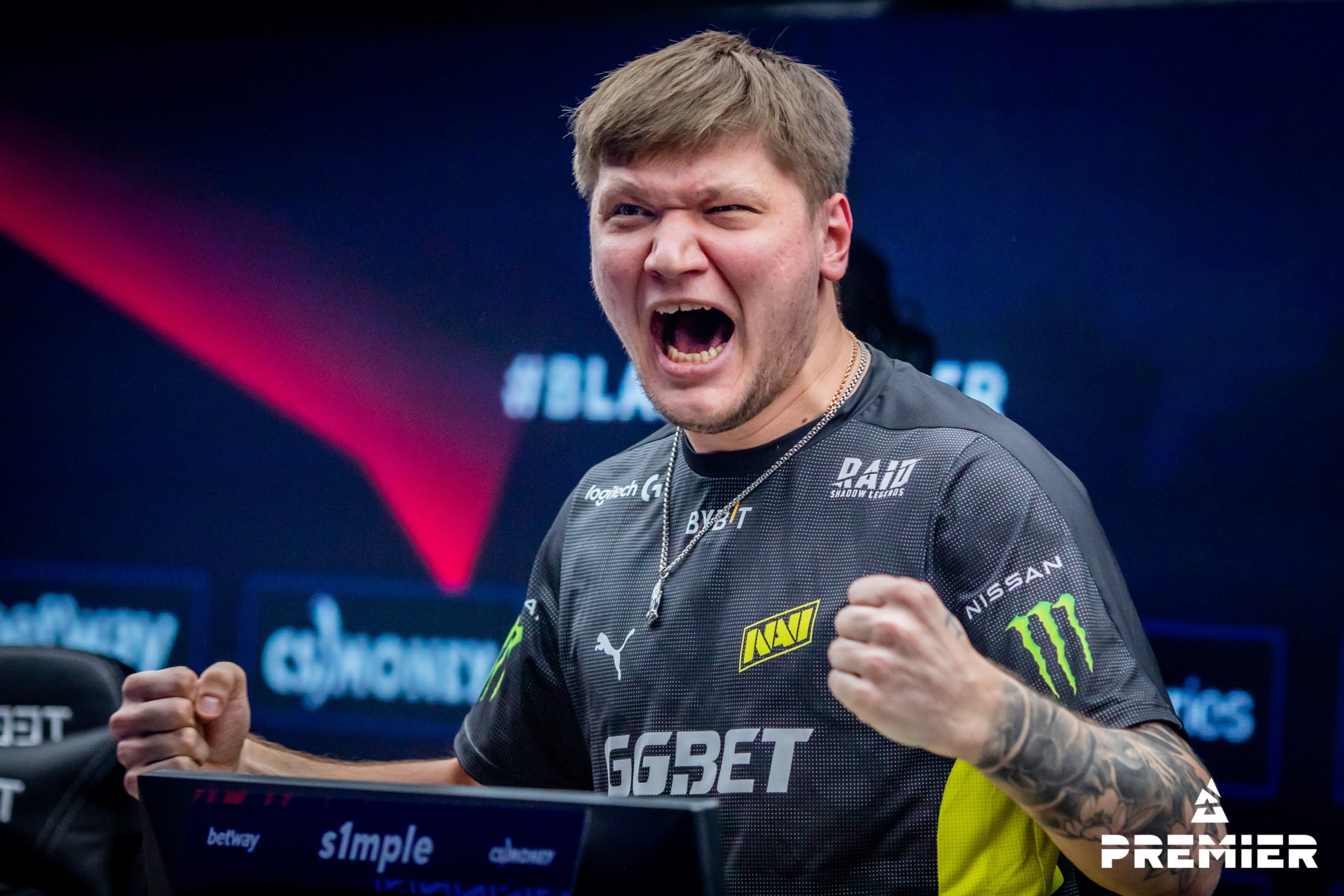 Natus Vincere conquered the BLAST Premier Fall Final trophy over Vitality in front of a huge live audience at the Royal Arena in Copenhagen, Denmark today.

The CIS powerhouse—home of Oleksandr “s1mple” Kostyliev, the best CS:GO player in the world— have been on a hot streak since July. They won IEM Cologne that month, ESL Pro League season 14 and the Intel Grand Slam season three in September, and most notably, PGL Stockholm Major earlier this month. Today’s victory makes a strong argument to start calling this period the “Na’Vi era.”

The grand finals started on Mirage, Vitality’s map pick, but it was Na’Vi who kicked it off in style, winning the five first rounds of the map and setting the tone for the matchup. The CIS side won Mirage 16-12 and were expecting to close the series on Nuke—their signature pick and one where they had a 20-map win streak.

Vitality, however, displayed their best with their backs against the wall. The French side set the pace of the map from the very beginning and took Na’Vi down 16-6 without giving them too many chances to snag the win. The action moved to the decider, Inferno, and Na’Vi again showed why they’re the best CS:GO team at the moment. They had a nearly flawless CT side (12-3) and, with that much of a buffer to work with in the second half, it was a matter of time before s1mple and crew closed it out 16-7.

S1mple deservedly received the MVP of the tournament. He was Na’Vi’s best fragger throughout the entire series (76-46 K/D) and, even though Vitality’s superstar Mathieu “ZywOo” Herbaut tried his best to counter him, the Ukrainian was almost unstoppable—especially on Mirage, which he finished with 36 kills and just 16 deaths.