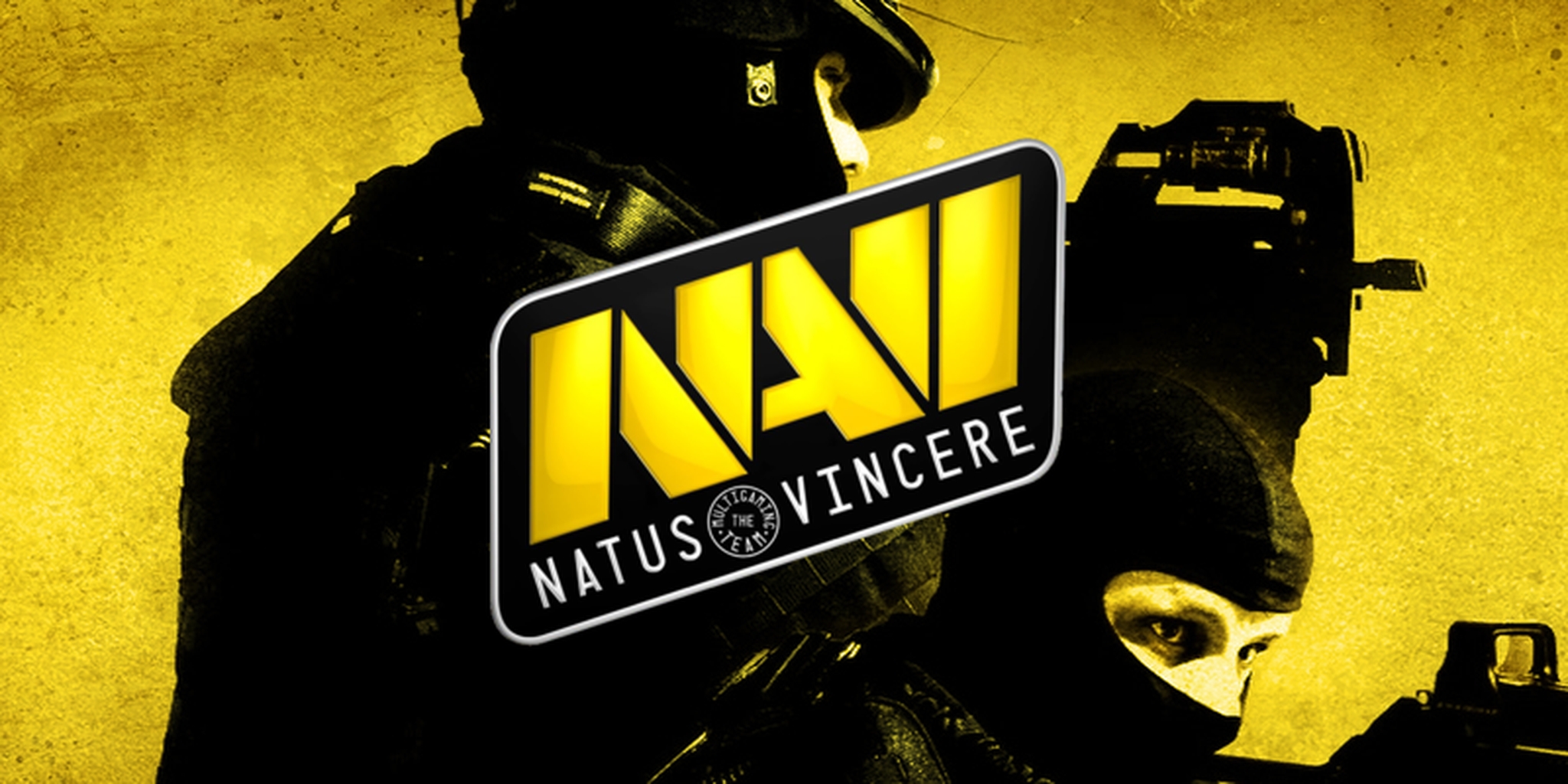 Oleksandr “S1mple” Kostyliev has kicked off his career with Na`Vi in promising fashion, with a 2-0 victory over French side G2 Esports in the ESL Pro League.

Though the scoreline suggests an easy victory, that certainly wasn’t the case. Na`Vi looked as though they might lose control on the first map, Dust 2, as G2 Esports opened up an early lead. A monster performance on the terrorist side ensured that Na`Vi claimed victory, with a 16-12 scoreline. A quiet counter-terrorist half from S1mple transitioned into a strong T performance, as he finished second on the scoreboard with 24 kills, just behind AWP superstar Ladislav “GuardiaN” Kovacs.

Train was the battleground for map two, and G2’s chance to secure a map for themselves. But once again it was Na`Vi coming out on top, despite a resilient attempt to drag his side to overtime from Alexandre “Bodyy” Pianaro towards the end. A considerably quieter showing from S1mple on map two didn’t stop his side from taking a 16-11 victory, with GuardiaN and Egor “Flamie” Vasilyev combining for a total of 50 kills between them.

Na`Vi will be back in action tomorrow against Astralis, where we’ll see how S1mple stacks up to the likes of Nicolai “Device” Reedtz and Peter “Dupreeh” Rasmussen. G2 Esports will meet FaZe clan in the final game of the day on Sunday to round out the ESL Pro League opening week.