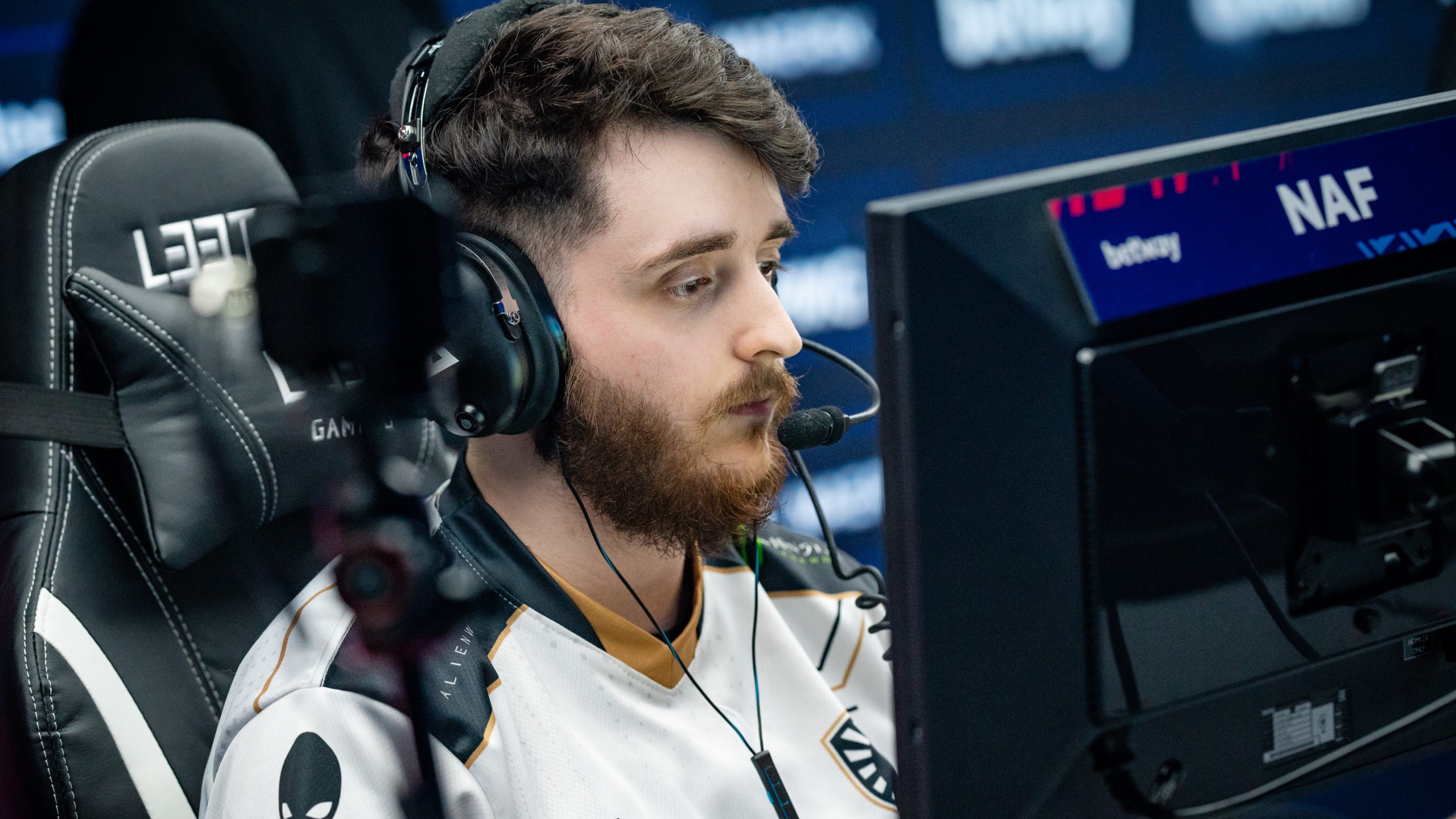 NAF has been one of the most consistent players in Team Liquid’s CS:GO division for years, and yesterday he displayed how talented he can be if he puts his mind to it.

The player won a crucial round for his team at IEM Cologne 2022 after pulling off a clutch ninja defuse against FURIA. Liquid went on to win the series 2-0, securing a spot in the playoffs of the tournament.

The Canadian player was left in a one-vs-two post-plant situation on bombsite A on Mirage, FURIA’s map pick. One of NAF’s two remaining opponents, drop, aggressively approached him before getting shot down, leaving NAF in a one-vs-one situation. Knowing that he had the upper hand, yuurih remained in his CT-spawn position and waited for NAF’s next move.

NAF threw all of his utility out in yuurih’s direction, blocking his vision with a smoke grenade. He then started to defuse the bomb and watched over the smoked entrance to the site. His opponent was forced to re-position after an incendiary grenade exploded, giving NAF the perfect opportunity to defuse the bomb. The Brazilian thought NAF was faking the defuse, but as they say, “pros don’t fake.” And NAF certainly didn’t, leading to him securing the 10th round of the map for Liquid.

Winning the round was pivotal since it allowed Liquid to purchase weapons and utility for the final round of the half. With the obtained equipment, the North American side triumphed yet again, finishing the half with 11-4.

Liquid will face Movistar Riders in the quarterfinals of IEM Cologne 2022 on Friday, July 15 at 12pm CT.