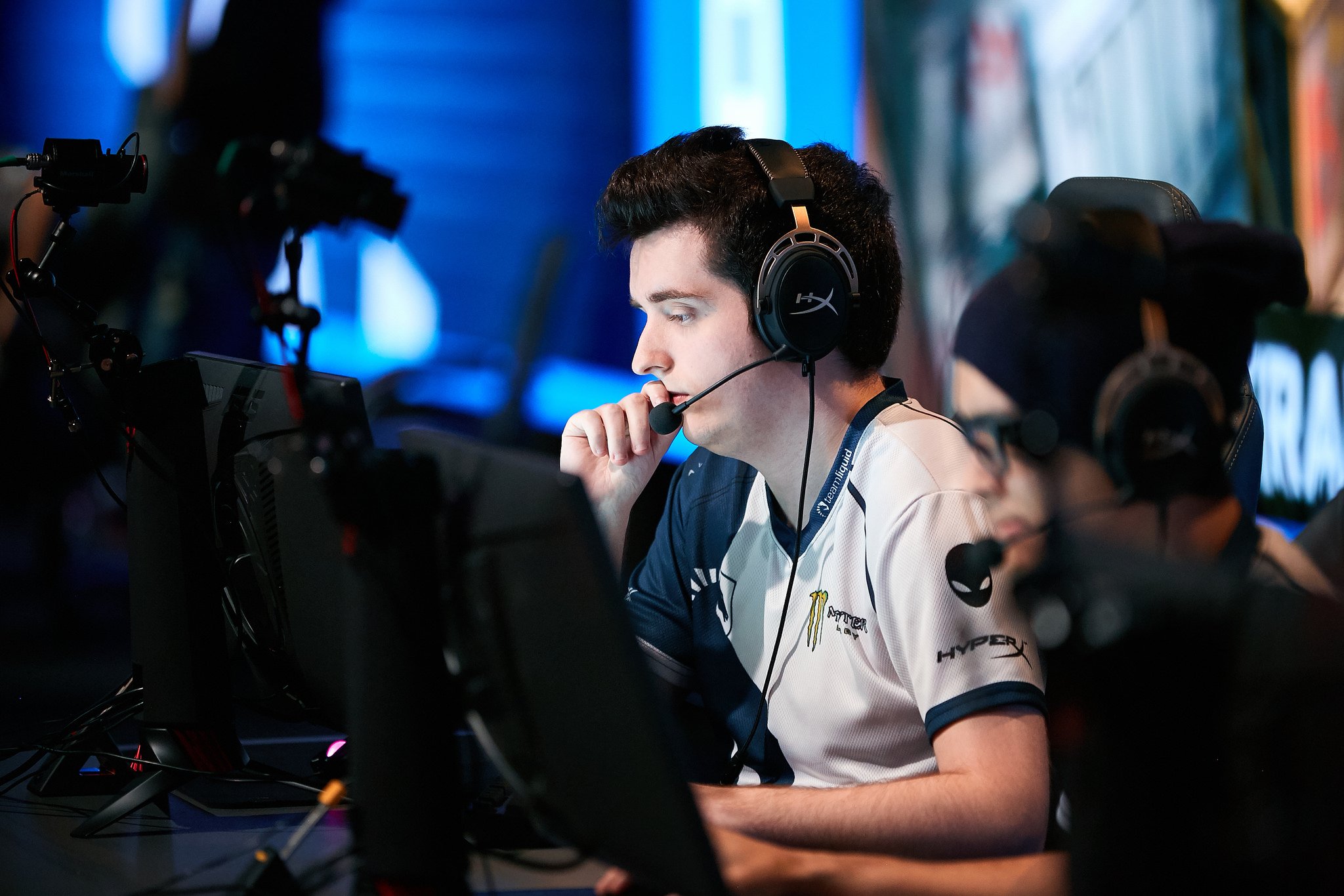 Team Liquid was treated like a Brazilian team by the crowd at ESL One Belo Horizonte at the Mineirinho Arena.

With Brazilian player Epitácio “TACO” de Melo on the team—in a roster otherwise filled with North Americans—the fans supported Team Liquid nonstop in the decider match on Friday against BIG and in the semifinal on Saturday, when Liquid was eliminated by FaZe Clan 2-1.

TACO and Keith “NAF” Markovic talked with the Dot Esports one day after their elimination from the championship, with TACO revealing that he’s adapting well to the roster and NAF saying he’s tired and needs a break from Counter-Strike: Global Offensive.

You guys just played at ECS. How did you prepare so fast for Belo Horizonte?

TACO: This is a thing I have brought to Liquid from my experience. We have already had many “tours” when I was on SK, then everyone was already a bit used to having such little time to practice. So I think that the best way to practice when we have little time is through conversation. I think everyone here is a pro. We don’t need to be on a server to see the details. We already know enough details. Then through conversation we managed to adapt to a lot of things.

You didn’t play so well on Nuke and Mirage in this event—particularly Mirage. What was the greatest difficulty your team faced?

TACO: On Mirage, we are having difficulties in mid control. We have identified that at ECS. We even started to play more to the sides. It was a thing that we managed to fix, but unfortunately we lost the two pistol rounds, then I think that in this championship we did very bad in the pistol rounds. It is kind of hard to win a championship if you lose every pistol round. I think that we won at most three at ESL One Belo Horizonte from several rounds we played. The pistol round in the championship, for me, was a determining factor for us to to be eliminated in the semifinal.

NAF: Just for me individually, I guess on the Nuke one it was just like a rough one. Honestly, I don’t think it was just my performance, like I was playing bad or anything. I think obviously I messed up in a few situations but mainly it was just FaZe Clan just destroying us. We only got a few rounds. It’s kind of hard to get kills when you’re kind of just getting destroyed. It was more just FaZe Clan outplaying me and my team overall. On Mirage, it was kind of the same story. FaZe played great. I couldn’t find any ways to do anything, and I don’t want to come with excuses but, it just comes down to play a lot of CS back-to-back in all these LAN events. Honestly, I’m happy that I don’t have to play Counter-Strike for a while again because honestly right now I’m very burned out.

What will be the preparation to achieve the team goals in the next championships?

TACO: Before Cologne, Zews and I will need to stay for a while in Brazil to renew our visas. Meanwhile the guys will go home, they will relax. We are already travelling to play championships nonstop for a month and a half, so every weekend we travel 15 to 20 hours by plane. Now our preparation will be about three or four days off for everyone. It will be important. And then we’ll go back to practice at our best shape at Liquid.

TACO, some weeks have passed since you joined Liquid. How are you feeling about the team?

I think that Liquid as an organization is excellent. The support is wonderful. The players too. For me, the greatest difficulty was the culture. This is something you can adapt to, like the language, the way people act. This is something to which you can adapt and that is easy to get. I have been for two and a half months already in Liquid and my experience so far has been wonderful even in-game. I love playing with these guys.

NAF, how do you feel with TACO on the team?