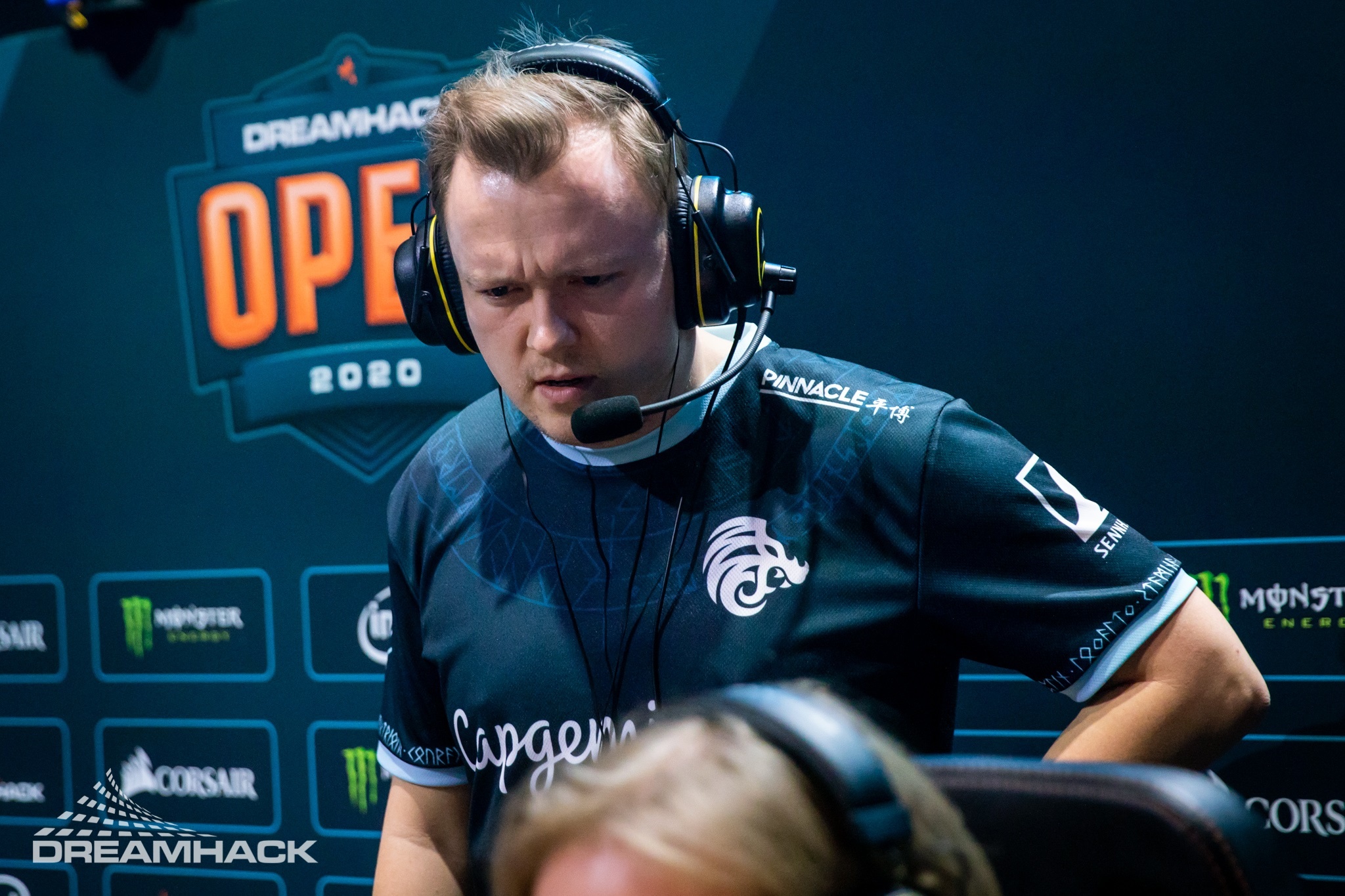 MithR served as the head coach of Renegades for four months before being signed by mousesports. He is filling the spot of Rejin, who received a 19.8-month ban in September for using the spectator bug. Several coaches received bans for using the bug since 2015, and mithR was a solid choice to lead the team.

MithR also coached ALTERNATE aTTaX, North, and Apeks before becoming the Renegades head coach. He helped North win the GG.Bet Ice Challenge 2019 and DreamHack Open Sevilla 2019, and aided Renegades in maintaining a successful run during his time as coach.

Mousesports are currently competing at IEM Beijing-Haidan, where they have already defeated BIG. MithR was unable to join mousesports in their Group B upper-bracket match against Astralis since he was signed less than eight hours before the start of the match, which is required for roster adjustments. But he will be a part of the team going forward.

Mousesports lost their match against Astralis and will be moving to the lower bracket for another chance to qualify for the playoffs on Monday.

It is unclear if Rejin will return after his ban, but mithR will fill the position for the foreseeable future. The mousesports CS:GO team now includes chrisJ, ropz, karrigan, frozen, Bymas, and mithR as head coach.