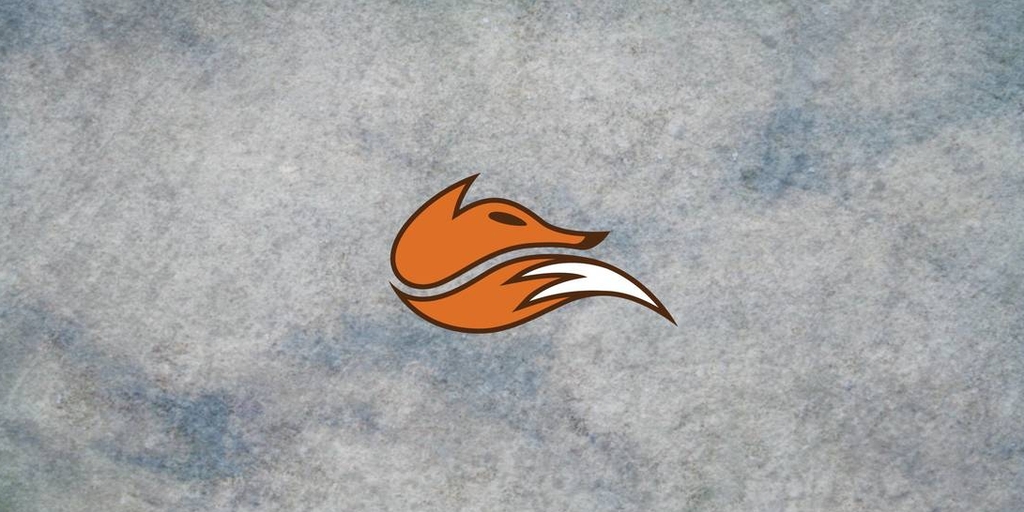 Mohamad “mOE” Assad has stepped down from Echo Fox‘s Counter-Strike roster with immediate effect, as the team looks to make major changes to the lineup.

Citing a lack of desire to play at the highest level, mOE stated that his leaving was not part of a series of previous planned roster changes.

MOE will be replaced by Shahzeb “ShahZaM” Khan, formerly of OpTic Gaming until he left a few weeks ago.

Commenting on the move on his stream, mOE said that ShahZaM’s joining the team had been in discussions for some time—but that he had been slated to replace Armeen “a2z” Toussi who is moving to the substitute role.

The changes mean that only Ronnie “ryx” Bylicki and team captain Sean Gares remain from the original Echo Fox lineup, alongside Daniel “roca” Gustaferri who recently joined from CompLexity.

Ryan “ichibaNNN” Colucci will be standing in for the team to round out the lineup, but tryouts are currently underway for a permanent addition. The team have previously been linked with Ryan “fREAKAZOiD” Abadir, who is currently standing in for Splyce after being removed from the starting lineup of Cloud9.