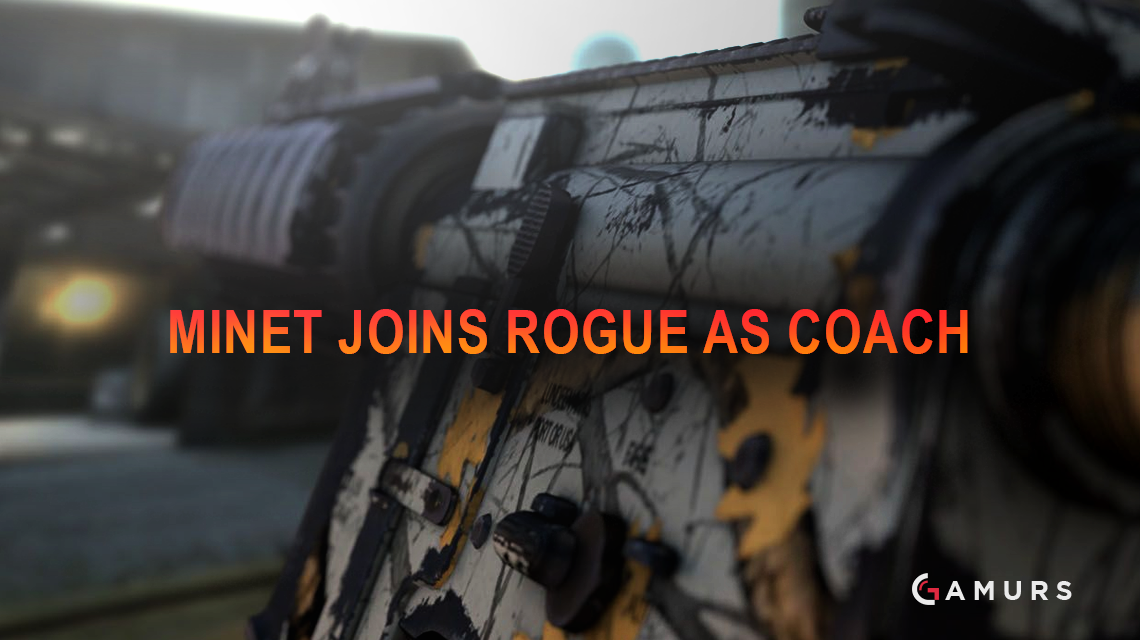 Rogue has made an addition to their Counter-Strike: Global Offensive team. After a disappointing 25th-32nd placing at the 2016 Esports World Convention, they decided to approach a Counter-Strike 1.6 player to be their coach. This player is Oliver “minet” Minet, who was just announced today via Facebook as Rogue’s coach moving forward.

This veteran player was well known in the 1.6 days for his team’s success. His old team, mTw, placed top-three in all the tournaments they played in. This experienced player has already made his mark within the team. “We quickly realized he got along well with all of our players and we saw a clear performance boost,” was said about minet in the announcement.

Adding minet has already shown results. He joined when the team was boot-camping for Acer Predator Masters Season 3. At the event, the team showed what they’re worth; they ended up taking third place after losing 2-1 against Team Kinguin.

Minet wrote about joining Rogue in the announcement. “I was approached by Rogue very closely after their disappointment at ESWC,” minet said. “We didn’t all know each other, so that was an important thing to make sure that we all got along and that I would actually have something with merit to say. I’m very happy to be a part of Rogue officially, even though they’ve been treating me like family from the get go. I hope this will be a fruitful development for all, especially the players.”

The future looks bright for Rogue now that they officially have minet in the coaching role.

Do you think Rogue will continue to improve? Why or why not? Let us know in the comments and make sure to follow us on Twitter, @GAMURScom, for live coverage and other esports content.