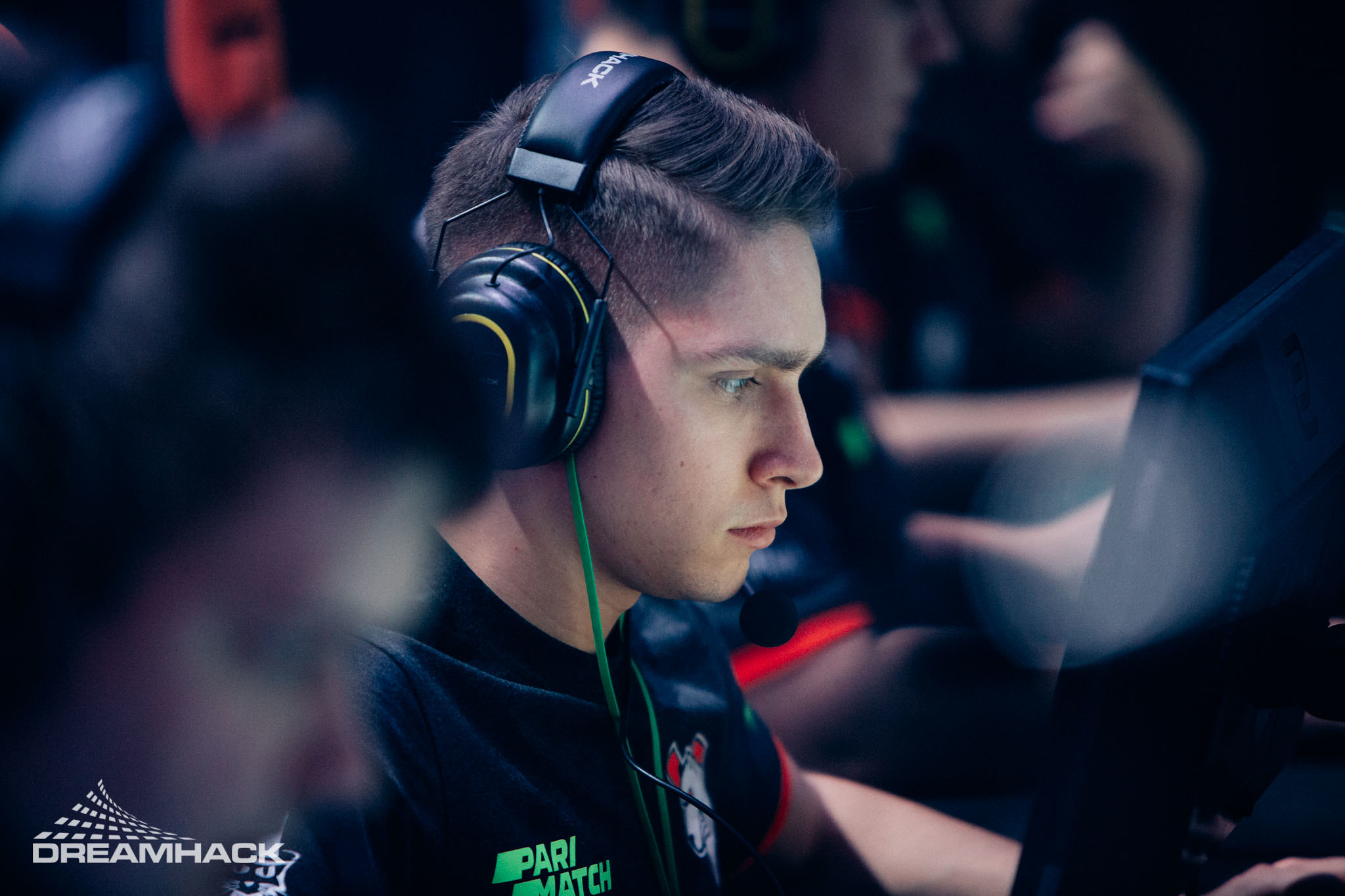 Michał “MICHU” Müller is ready to join a new CS:GO team after spending the last few weeks on the sidelines. The Polish rifler was last seen playing for MAD Lions, who shut down its entire Counter-Strike division in April to focus on assembling a lineup in Riot Games’ FPS VALORANT.

MICHU joined MAD Lions in January 2022 following an unsuccessful stint with Evil Geniuses in 2021 and averaged a 1.11 rating across 76 maps recorded on HLTV this year. The 25-year-old previously played for prestigious organizations in CS:GO such as Team Envy and Virtus Pro and is considered one of the best Polish players in the world.

The former MAD Lions rifler said in a TwitLonger that he used the past few weeks to focus on his private matters and on his individual play, instead of joining a new project immediately and bringing obstacles along with him.

“This is a perfect moment for me to start looking for a new team,” MICHU said. “I’m very motivated, and ready for new challenges, learning new things, and utilizing my experience gathered throughout all of those years to achieve the goals set as a team. I’m a person who works hard, and perform the entrusted tasks in the best possible way. I’m confident that I can play a vital role in a team that will fight for the highest goals.”

MICHU becomes a free agent at a moment where lots of CS:GO organizations are analyzing their rosters for the second half of the year and the next Major cycle. There aren’t too many full-Polish teams for MICHU to join, so it’s more likely that he’ll continue playing for international squads like EG and MAD Lions, his last two teams.