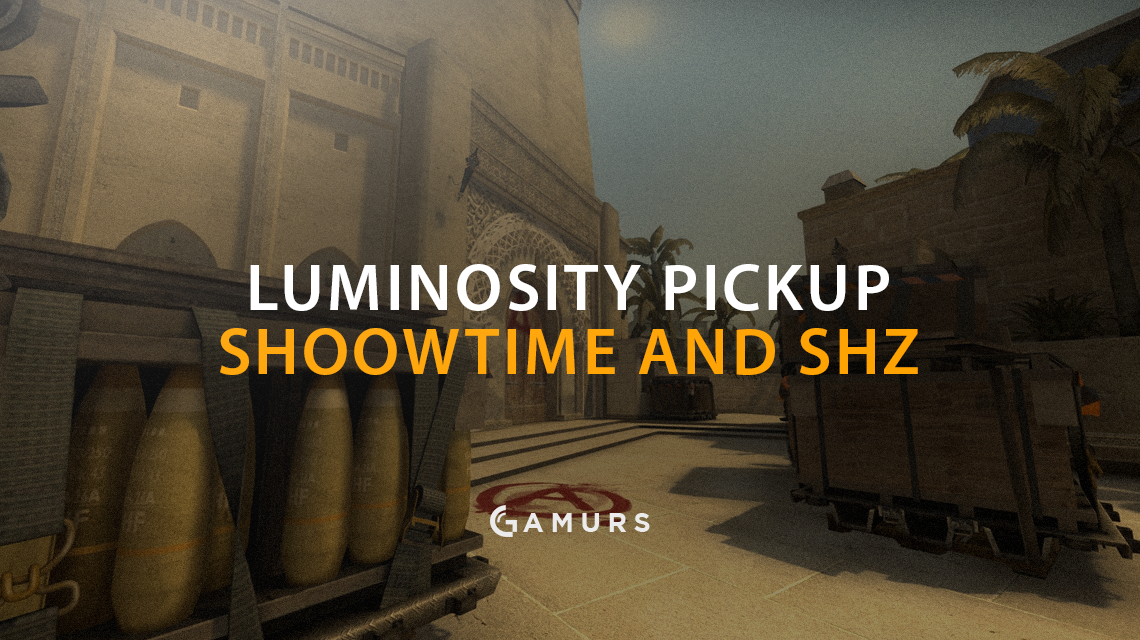 Their two new pickups have both had recent successes, backing up why they were picked up. Recently at the Brasil Game Cup 2016, shz led his team, Remo Brave, to a first place finish. Along with this success, SHOOWTiME has been on many other big teams, such as Tempo Storm, Immortals and Games Academy. With those teams, he saw the following accomplishments: First at DreamHack Malmo Summer, first at CEVO Professional S9, and first place at the Games Academy Golden Chance.

As of right now, shz is confirmed to be going to Luminosity’s gaming house in the United States, but SHOOWTiME has yet to be confirmed. One of the players expressed he’s very excited for the new pickups, as he said on the organization’s announcement, “As a team we felt that SHOWTIME brought a lot of experience to the team, and shz is a young explosive talent, that we hope will transfer to our team. We look forward to working hard together with our new lineup to show the World what we are truly capable of. Thank you to our fans for supporting us no matter what!”

Luminosity’s roster is now as follows:

How do you think Luminosity will do with their new pickups? Let us know in the comments and make sure to follow us on Twitter, @GAMURScom, for live coverage and other esports content.